If you’re connecting to a Bluetooth device and you see ELK-BLEDOM unexpectedly listed on the device list, you might wonder what it is. Luckily, it’s a mystery that we can shed some light on.

If you see ELK-BLEDOM in the Bluetooth connection list on any device (such as an iPhone, Android smartphone, PC, Mac, or otherwise), chances are very high that someone nearby has a smart LED strip light plugged in.

These strip lights, which can be controlled via a smartphone app over Bluetooth, are commonly sold on Amazon.com, and they use a generic Bluetooth chipset that appears as “ELK-BLEDOM” in Bluetooth device lists.

For example, here’s a manual for one of the strip lights that instructs owners to connect to ELK-BLEDOM to control the light with an app on a smartphone. It’s likely that dozens of brands of LED strip lights on Amazon use this same generic chipset, which is probably available off-the-shelf in China where they are manufactured.

What If I Don’t Own an LED Strip Light?

The reason why ELK-BLEDOM is such a mystery is because people scanning for Bluetooth devices are seeing nearby strip lights owned by others, most likely their neighbors. In one example, we saw (and connected to) an LED strip light located in a different house over 70 feet away.

The “BLE” in the name probably refers to Bluetooth Low Energy, which is a type of Bluetooth designed for low-power devices. But ironically, these LED strip lights seem to have a stronger Bluetooth signal than many other devices because they can often be seen on Bluetooth lists from unusually large distances away. The range of a typical Bluetooth device is generally around 30 feet.

It’s Not a Hidden Camera

We’ve seen rumors online that ELK-BLEDOM might refer to a hidden camera or security camera with Bluetooth capability. After an intensive search, we have not found any manuals or documentation to confirm this. Most likely, the camera rumor emerged as a worry from people who see ELK-BLEDOM and don’t have a LED strip light in their household (or they don’t know that their LED strip light has Bluetooth capabilities.)

Even so, you can easily rule out the possibility of a camera by downloading an LED light controller app on your phone, such as duoCo Strip on iPhone or Android. When you run it, you’ll likely see “BLEDOM” or “ELK-BLEDOM” in the “Group Manage” tab on the side. If so, you know it’s a strip light. Furthermore, you might even be able to connect to the strip light device if the signal is strong enough. Amazingly, these LED strip lights don’t use any form of wireless security, so if you own one, anyone nearby with the app can control it.

Also, if you want to try to pinpoint where the ELK-BLEDOM device is physically located, you can use an app such as Wunderfind (on iPhone or Android). To do so, run Wunderfind and walk around the area, and you’ll see the distance to ELK-BLEDOM change as you move.

Doing this, you can pinpoint the direction and how far away it is—and maybe locate the device if it isn’t in someone else’s house or apartment next door. Good luck, and stay safe out there! 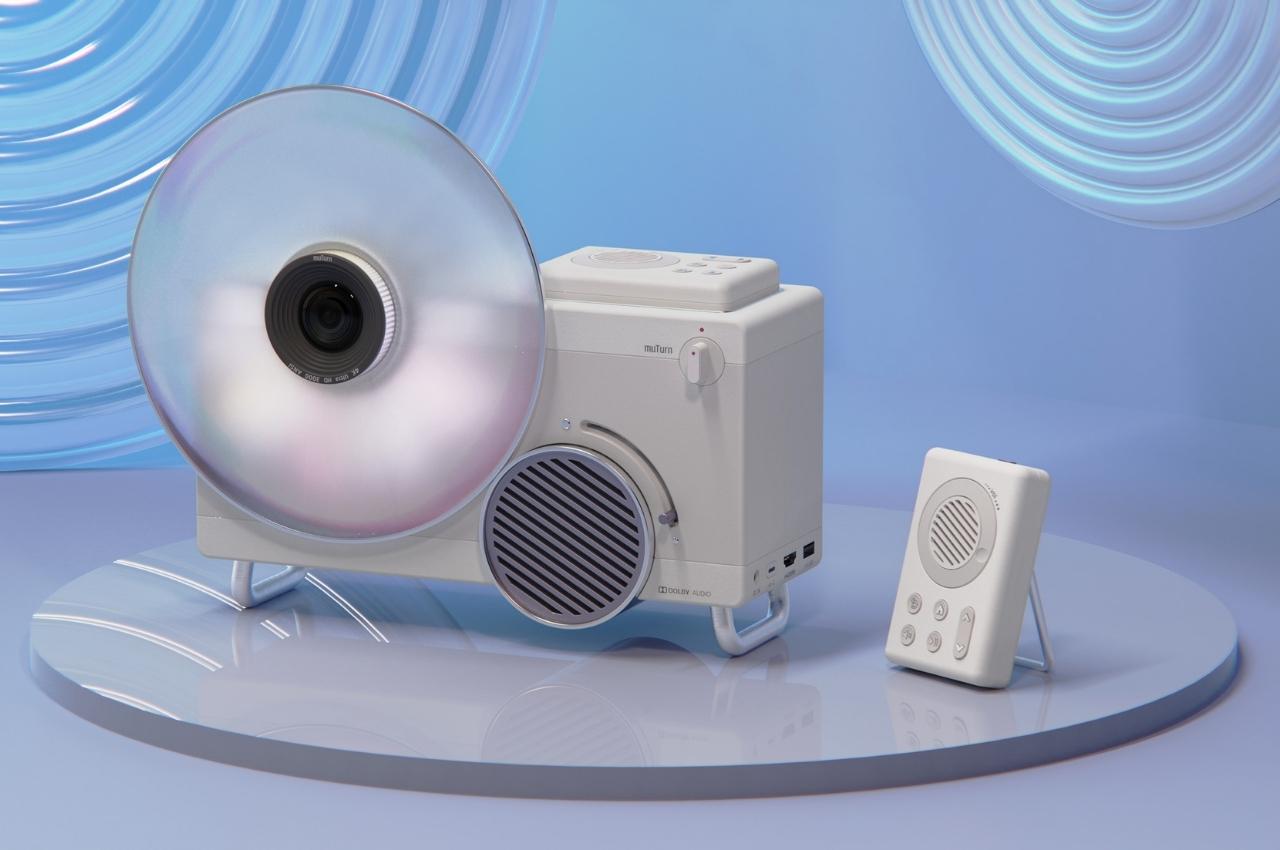 #Rambo is the latest 80s icon to join Mortal Kombat 11, and I’m here for it