“#What happened at Ground Zero between Twin Tower Collapses”

Thomas Hinton was a freelance photographer covering 9/11 for the Post. Here he recalls the perilous 29 minutes at Ground Zero between the collapses of the South Tower at 9:59 a.m. and the North Tower at 10:28 a.m.

“My life isn’t supposed to be this short. It’s ending too soon. The years have gone by too fast. I have too much left to do.”

Those were the thoughts racing through my mind as the Twin Towers collapsed around me.

My too-short 26 years didn’t flash before my eyes as it does with some people near death. What I did see where the things I hadn’t yet done. The goodbyes I was never able to say. The loved ones I wish I could tell, “I love you,” one last time.

Moments earlier I had been standing next to Richard Drew, another photographer, as we watched people run from the burning World Trade Center. Now the south tower was collapsing in a volcano of dust, incinerated glass, melted steel and burning flesh. I ran toward a building on West and Liberty streets to try to find safety inside — but couldn’t make the lobby in time.

I was in complete darkness. I had no idea if we were buried under rubble or just enveloped in the dense debris cloud.

“I can survive 10 days buried alive,” I tried to reassure myself. I thought of stories of earthquake survivors.

Around me men were screaming, punching, scratching and clawing at each other to find a way out of the black void. The air was filled with hot, acrid smoke. My lips felt like they were melting, but I couldn’t feel my skin. I was worried my skin was so severely burned that the nerves were gone. I held my breath for what seemed like an eternity.

I’m not religious, but earlier that morning, as I saw desperate people leaping from office windows, I began reciting the Hail Mary. Now, in the deadly gloom, I began repeating the prayer again — for myself.

A shot suddenly rang out. A cop used his gun to blow out a plate-glass window, and the pack of people I was with fell into the lobby of the 1 World Financial Center building.

I squeezed myself between two columns. It was still very dark, and we could only see a foot in front of ourselves. We felt for walls — panicked people trying to find our way, to find water, trying to breathe.

A few moments later a policeman took control and explained to the dozen of us that another window was blown out on the other side of the lobby and we could get outside. This cop was leading us to safety. He was composed and commanded our respect. I went over to him to thank him and shook his hand. I wish I had gotten his name.

I climbed through the broken window. I found an Au Bon Pain, grabbed a bottle of water and rinsed my mouth and nose out. Then I grabbed a case of water and started to hand the bottles out. I walked down to Liberty and walked east looking for people that needed help.

I saw a body under the pedestrian walkway. As I walked over I realized he was alive and asked his name. It was David Handshuch, a fellow shooter. His legs didn’t look right and he was in pain. He had his camera bag almost tied around his arm. He explained to me that he tied the camera bag to himself so that when they came with a stretcher his gear wouldn’t be left behind.

I circled back through the path I had taken running from the South Tower collapse. I found two cops unable to reach anyone on their radios.

Back in the lobby I found a photographer. He was leaning up against a wall laboring to breathe. I handed him a bottle of water. In his lap he held a camera just like mine. I asked him his name. “Ken Murray, Daily News.” I said, “You’re doing better than me. I can’t find my cameras.” He replied “Yeah, I’ve got my digi,” shooter shorthand for a digital camera back in the day. Recognizing the distinctive marks of my own lens, I said, “I think you found my camera.” He looked at it and sighed, realizing it wasn’t a digital camera he was holding but mine.

As I walked on West Street I found an FDNY EMT who wanted to set up an area to bring injured people. So I went looking for them.  We were next to a half dozen or so Hatzolah ambulances, their engines still running. I looked to the east and north and didn’t see anyone.

I took a photo of the sun through the dust. I should have been in the shadow of the South Tower, but now it was gone.

Every now and then I’d hear a loud bang or pop. I figured these were small explosions coming from vehicles buried under the pile.

Finally, a firefighter emerged from the dust cloud. I could see he was hurt and struggling to climb down the pile. I rushed to him. He clenched his tank and mask in his left hand and I could see his right arm and shoulder was broken. I grabbed his gear and put his arm over my shoulder. He put his weight on me and I struggled to carry him. He was a giant. I took him toward the marina on the Hudson. I figured it was upwind, and it would be his best place to find help.

As I turned away from him, I heard the sound of a fighter jet overhead. Oddly, it comforted me. I thought “Our guys are up there.”

I walked back to the pile to look for more people. NYPD cop Pedro Velasquez walked by me, helping an office worker. I found the EMT I had met earlier. There was no one between us and the pile. I looked and looked, and listened, and I couldn’t find anyone.

At one point I looked up at the North Tower standing by itself.  I took a photo of it, and through my lens I saw the massive antenna dropping.

I yelled at the top of my lungs, “IT’S COMING DOWN!”

I looked around for the EMT and he was running ahead of me into the WFC. I followed him. He ran up the lobby staircase. I fell at the base of the staircase, picked myself up and made it halfway to the landing.

Then darkness closed in again and I realized the wreckage of the North Tower was raining down on us. I kneeled down and braced myself for impact. I felt a blast, then chunks of small debris and glass, then hot air and smoke, and finally silence. 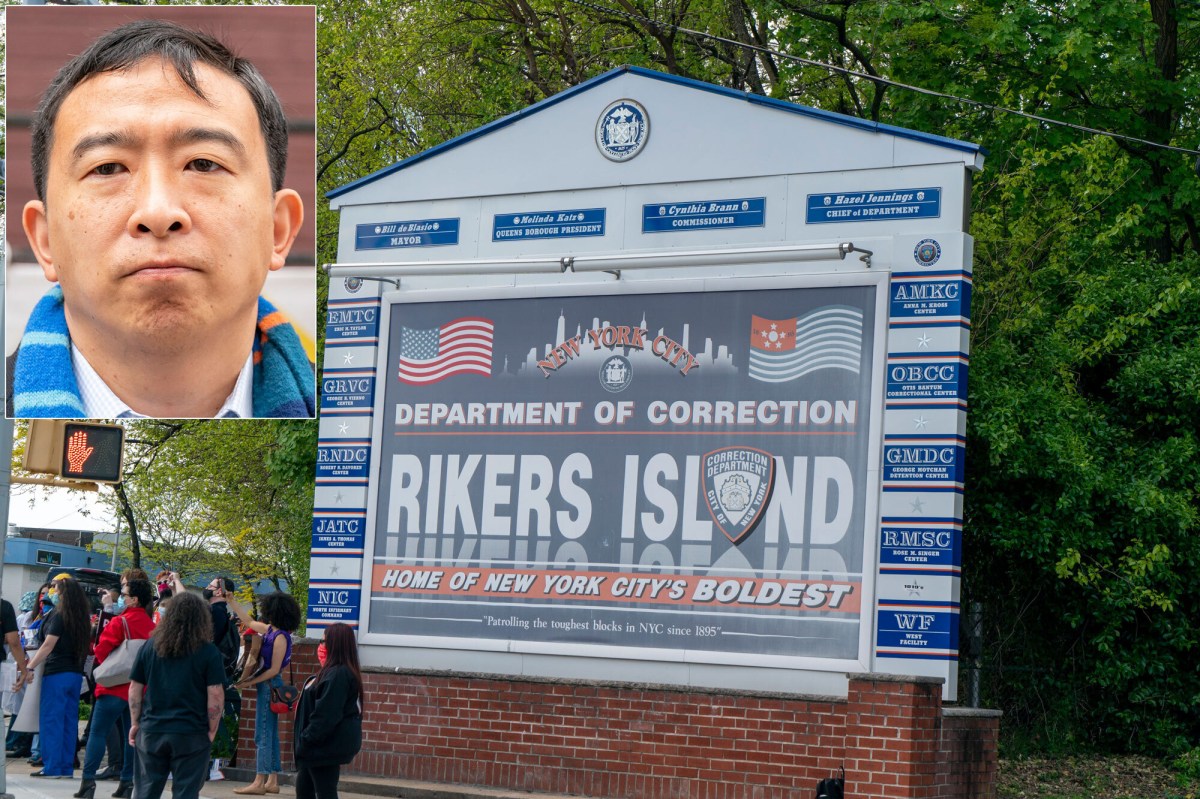 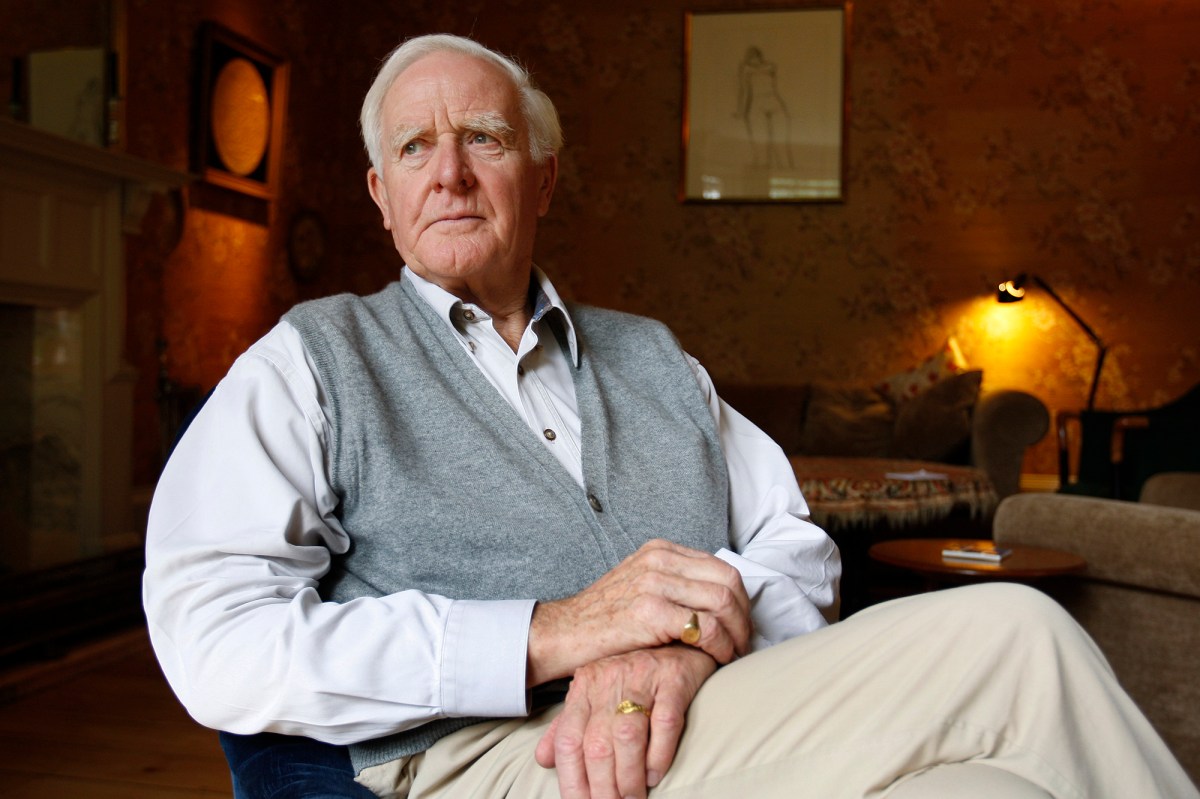 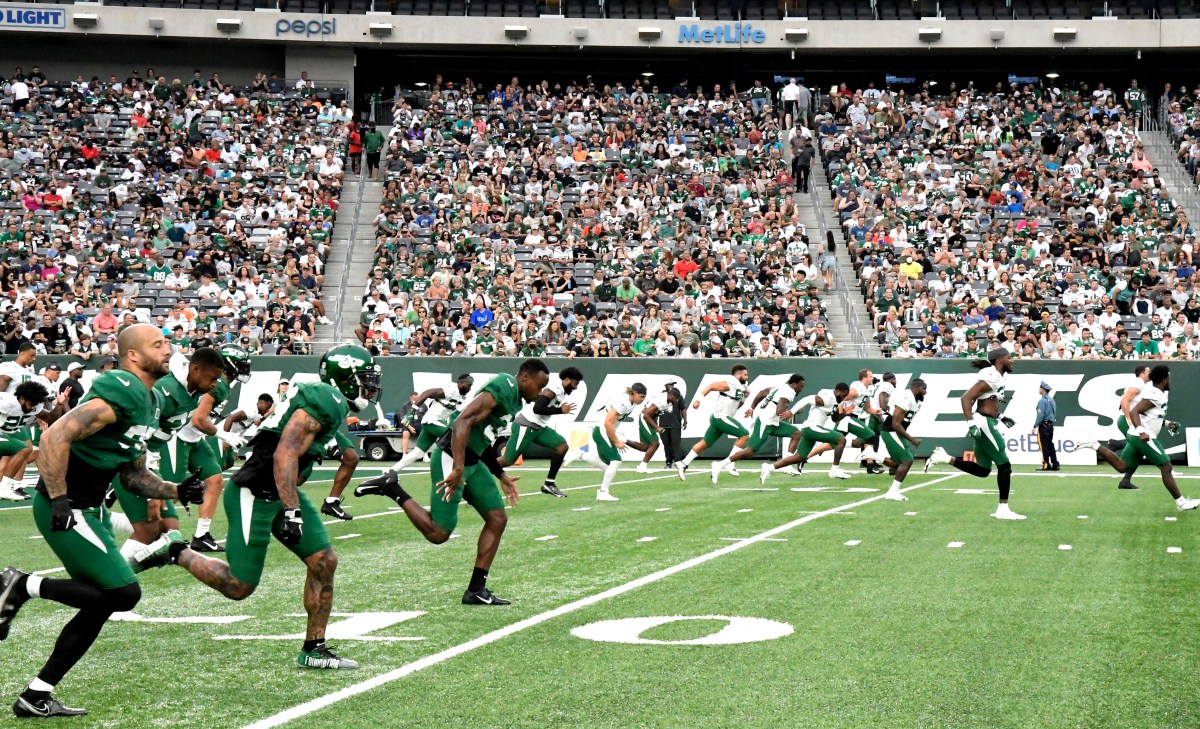 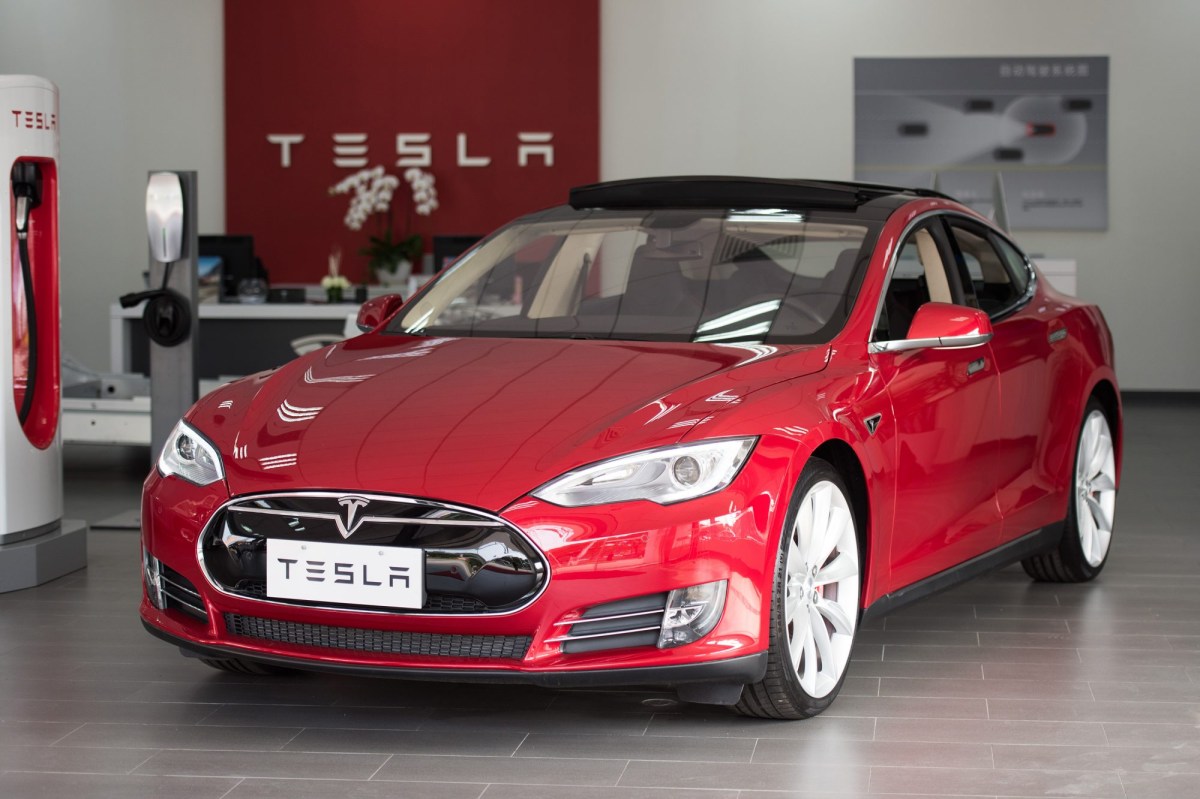