“The president is appalled by the defund the police movement,” McEnany said at a White House press briefing.

Trump tweeted Monday that he supports “LAW & ORDER” and opposes defunding police, as momentum builds among Democrats to defund or abolish police departments.

“The fact that you have sitting congresswomen wanting to defund the police notably, Rashida Tlaib, notably Biden adviser AOC, Alexandria Ocasio-Cortez, a former Clinton and Eric Holder spokesperson Brian Fallon, wanting to defund our police across this country, it is extraordinary,” McEnany said.

“The mayor of LA wants to defund police, take money away from police. Mayor de Blasio, the mayor of New York, wants to take money away from police. That means cutting off police, that means reducing police departments, that means defunding police departments, if not getting rid of them entirely. No, he does not agree with that, and the rest of America does not agree with that,” she added.

De Blasio said Sunday he supported reducing NYPD funding. “We will be moving funding from the NYPD to youth initiatives and social services,” the mayor said.

AOC tweeted Sunday it was “unethical” to give the NYPD more funding than various social services.

In a Friday TV interview, AOC said she is “actively engaged in advocacy” for “reduction of our NYPD budget and defunding a $6 billion NYPD budget that costs us books in the hands of our children and costs us very badly needed investment in [the New York City Housing Authority] and public housing.”

After McEnany’s remarks, the 30-year-old socialist tweeted: “@PressSec wouldn’t be the first person to mistake a women of color for having a lower position or title than she does, but Kayleigh – in case you haven’t picked up a newspaper in two years, I’m a Congresswoman.”

A majority of the Minneapolis city council, over the weekend, vowed to abolish the local force. In DC, activists were irked when DC Mayor Muriel Bowser, who proposed increased police funding, painted “Black Lives Matter” on a street outside the White House. They painted “Defund the Police” alongside it.

“When you think the left has gone far and they couldn’t possibly go farther — because we all remember the defund ICE movement, they want to de fund Immigration and Customs Enforcement — and now they wanted to fund the police. This is extraordinary. This is rolling back the protective layers that protect Americans in their homes and in their places of business. He’s appalled by it and it’s remarkable to hear this coming from today’s Democratic Party,” McEnany said.

#Darkseid is Essential to Understanding ‘The King’ of Comics 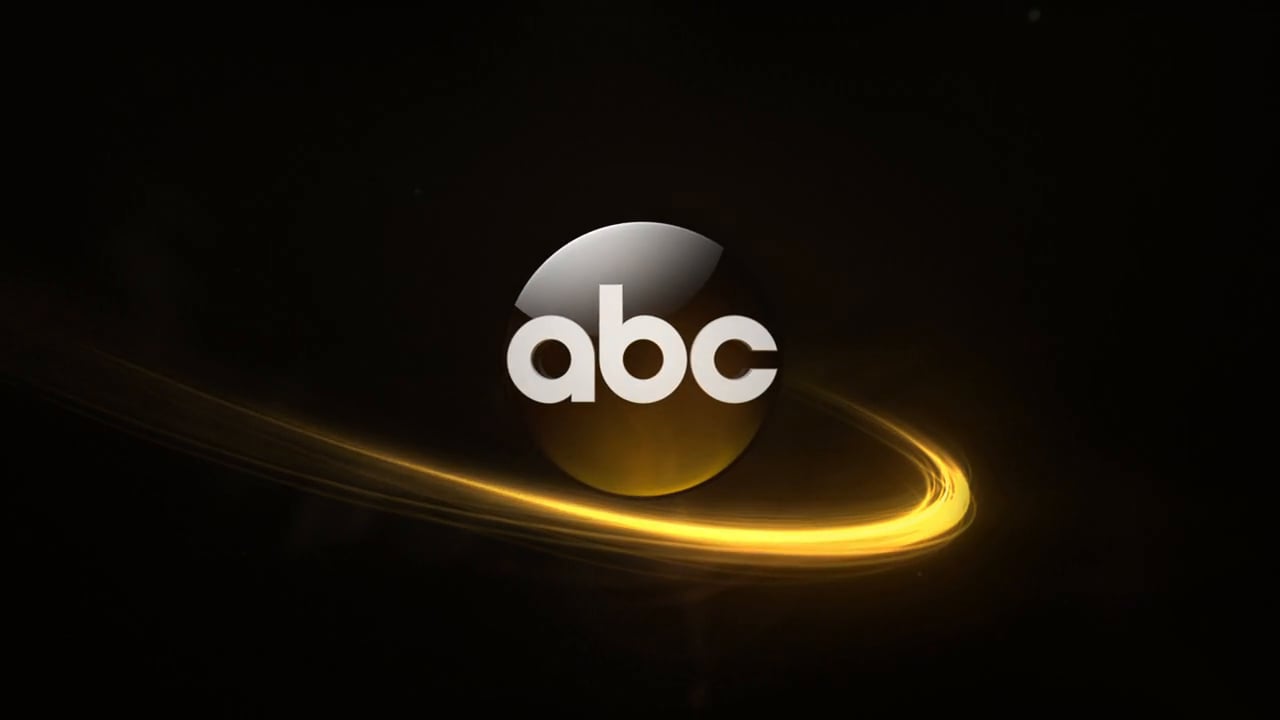 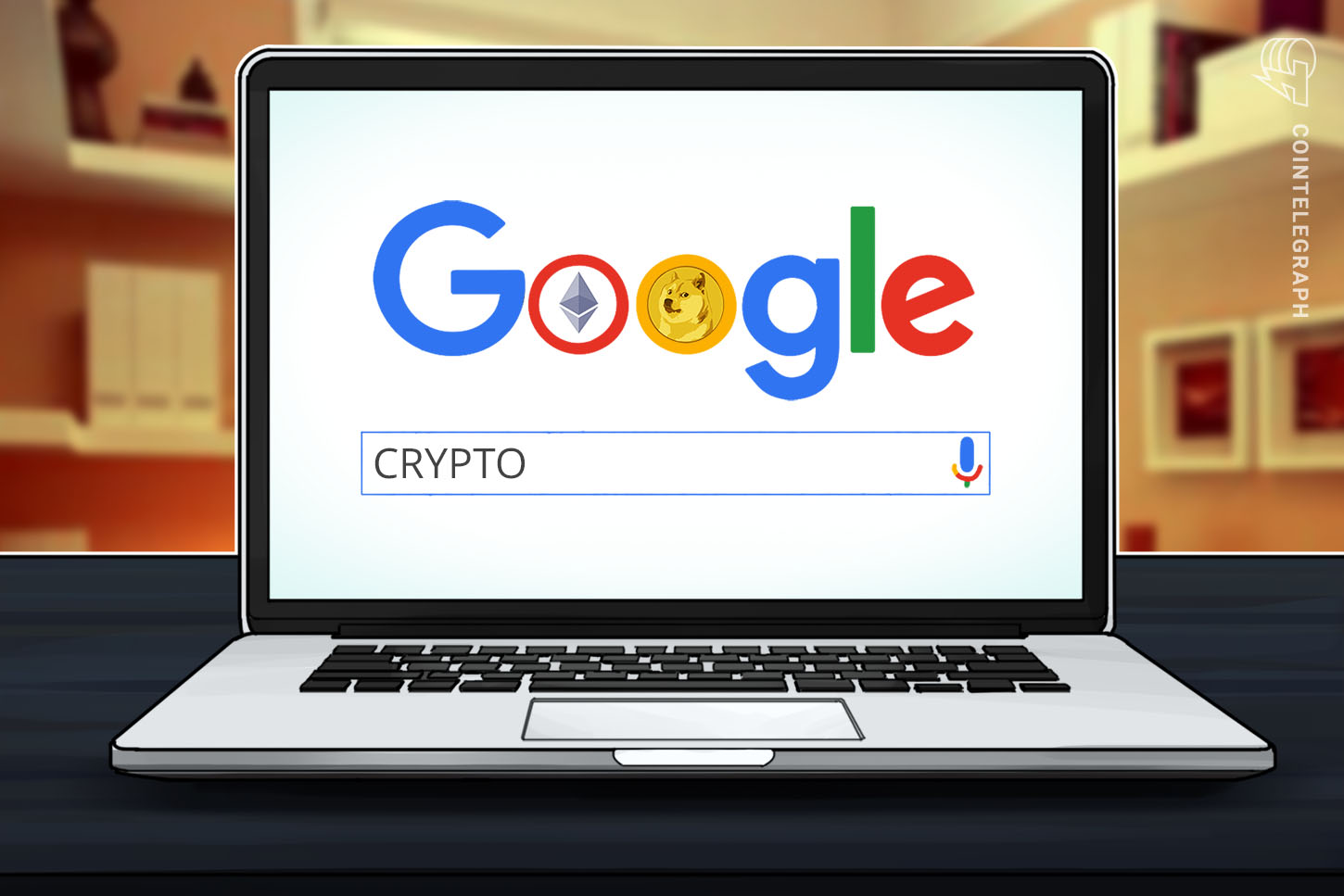