“#WeWork back to Wall Street, two years after fiasco”

WeWork’s financial woes and aborted IPO made headlines in 2019, but two years later the office-sharing giant is returning to Wall Street after seeking to renew itself in response to the pandemic.

Shareholders from a special-purpose acquisition company, or SPAC, called BowX voted Tuesday to merge with WeWork, which will finally make the start-up a publicly-traded company.

Shares of the new entity, which is worth about $9 billion, are expected to begin trading Thursday on the New York Stock Exchange under the ticker symbol “WE.” The SPAC is a vehicle used just to raise capital and list shares without going through traditional initial public offering process.

WeWork hopes to turn the page on the era of Adam Neumann, the co-founder and ex-boss whose antics and temperamental nature brought the company to the brink of bankruptcy.

The move comes two years after the company went into a spectacular tailspin that led to the canceling its planned IPO and accepting a bailout by Japanese investment firm SoftBank.

Mathrani and the new leadership team have been on an austerity drive, cutting several thousand jobs worldwide and reducing the number of leases they have.

“WeWork has transformed its business by overhauling its operations and cost structure, rightsizing its real estate portfolio and most importantly—refocusing on its core product,” Anthony Yazbeck, the group’s chief operating officer, told AFP.

Known initially for catering to young freelancers, WeWork has turned its focus more towards companies of over than 500 employees looking for space in urban centers.

Those larger firms represent a little more than half of WeWork’s clientele, compared to 42 percent at the end of 2019.

Communications agency Dentsu, which moved from the suburbs to Paris, is one example.

“The idea is to go to work to find real pleasure and to meet colleagues rather than it being an obligatory passage or a ritual from Monday morning 9 am to Friday 7 pm.”

The pandemic and greater workplace flexibility have accelerated this movement.

Dentsu, for example, allows its employees to come into the office as many days as they want during the week, alternating with telecommuting.

“To my surprise, employees are coming back in droves, even more than they could with the new system. It’s not uncommon for us to be at full capacity,” Calmard said.

During the pandemic, WeWork also launched a monthly subscription, giving access to the common areas of any of the group’s buildings around the world.

They also rolled out a pay-per-use service in several countries—including the United States, Britain and Australia—allowing users to rent rooms by the hour or by the day.

Some customers, however, have complained about the contractual terms maintained by WeWork even at the height of coronavirus lockdowns.

In May 2020, New York members, represented by attorney Jim Walden, threatened legal action and demanded the company stop charging for membership until the health restrictions were lifted.

WeWork generated $658 million in revenue between July and September, but continues to lose money. The group, which has 762 workspaces in 38 countries and 150 cities, hopes to become profitable in the first quarter of next year.

It is banking on the sustainability of new ways of organizing work in the post-pandemic world.

That vision appeals to Evgeniy Antoshkin, a Russian entrepreneur based in New York who has leased WeWork spaces in the United States, Brazil and Colombia.

“I would buy their stock. They discovered this niche of a community based on what you do. I don’t see why this need will disappear,” he said.

#Revealed: How billions in EU farming subsidies are being misspent 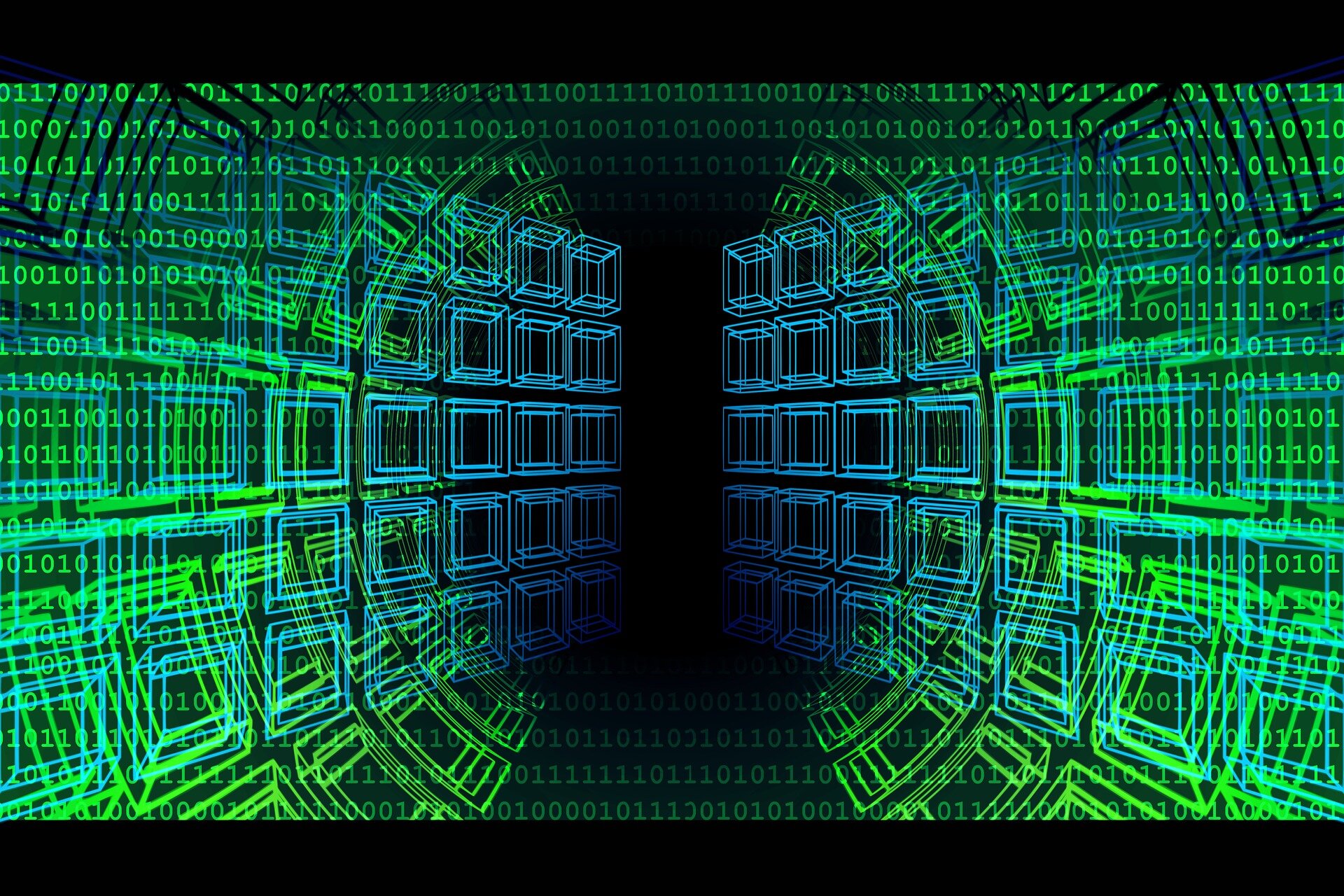 #Fantastic muscle proteins and where to find them