Jurassic World 3 is bringing back another character from the franchise’s past. Campbell Scott has been cast to play Dodgson, who was only featured in one scene in the original Jurassic Park, but is an important character all the same. Now, after 27 years, Dodgson will be making his return to the series, which will seemingly have major implications for the sequel’s plot.

According to a new report, Campbell Scott has boarded Jurassic World: Dominion in the role of Lewis Dodgson. The character was originally played by Cameron Thor, who was convicted of sexual assault in 2016. As such, the role has been recast. This time around, Dodgson will be the CEO of Biosyn Genetics. As fans may recall, Dodgson first appeared in Jurassic Park to help Wayne Knight’s Denis Nedry steal viable dinosaur embryos from John Hammond and InGen. Biosyn was a rival of InGen’s that Dodgson works for. It seems he has stayed with the company over the years and is now the man in charge.

This opens up a great many questions about what this means for the sequel. Nedry never made it off of Isla Nublar. He was killed by a dilophosaurus and the famed can of Barbasol shaving cream that contained the embryos was buried in the mud, never to be seen again. Could we finally see what happened to the Barbasol can? As was previously reported, Sam Neill, Laura Dern and Jeff Goldblum will return as Alan Grant, Ellie Sattler and Ian Malcolm. It marks the first time the three of them have appeared together since Steven Spielberg’s 1993 blockbuster classic. Could Dodgson’s inclusion somehow connect to the trio reuniting? For now, we have more questions than answers.

Dodgson, it’s worth noting, was a hugely important character in Michael Chrichton’s books that the franchise is based on. In the original novel, Dodgson served as the head of product development for Biosyn. He also was a major player in the sequel, The Lost World. However, Dodgson did not appear in Steven Spielberg’s 1997 movie of the same name. As for Campbell Scott, he is a majorly accomplished actor who has amassed more than 80 on-screen credits dating back to the mid-80s. Some of his notable credits include The Exorcism of Emily Rose, Damages, The Amazing Spider-Man 2 and House of Cards.

Colin Trevorrow is directing, working from a script he co-wrote alongside Emily Carmichael. The movie will be picking up in the wake of 2018’s Fallen Kingdom, with dinosaurs now out in the real world living alongside people. Chris Pratt and Bryce Dallas Howard will be returning as Owen and Claire, respectively. Production had kicked off earlier in the year, but was shut down several weeks in. It was recently revealed that filming will pick back up early next month. At present, Jurassic World: Dominion is set to hit theaters on June 11, 2021. We’ll be sure to keep you posted as further details are made available. This news comes to us via Collider.

#Bonnaroo 2020 festival canceled due to, you guessed it, coronavirus #Joan Allen Hasn’t Gotten the Call for Face/Off 2 Yet, But Hopes the Phone Rings 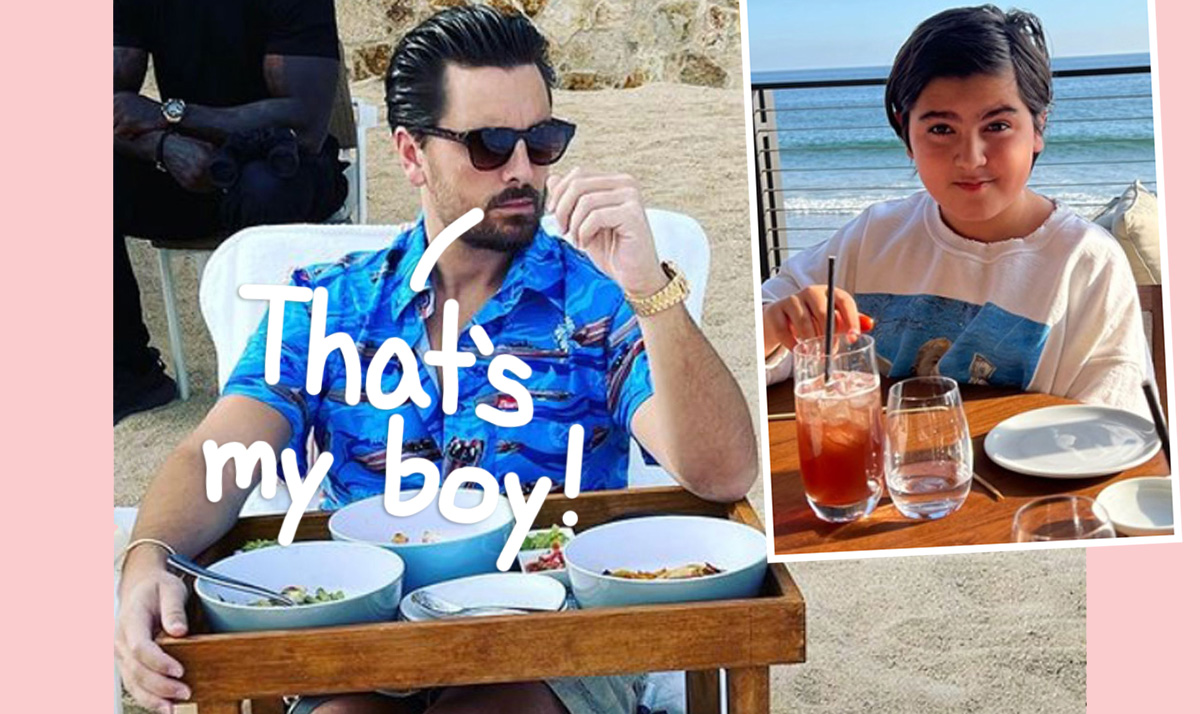 #What to Watch: Lucifer, Lovecraft Country, Darcey and Stacey 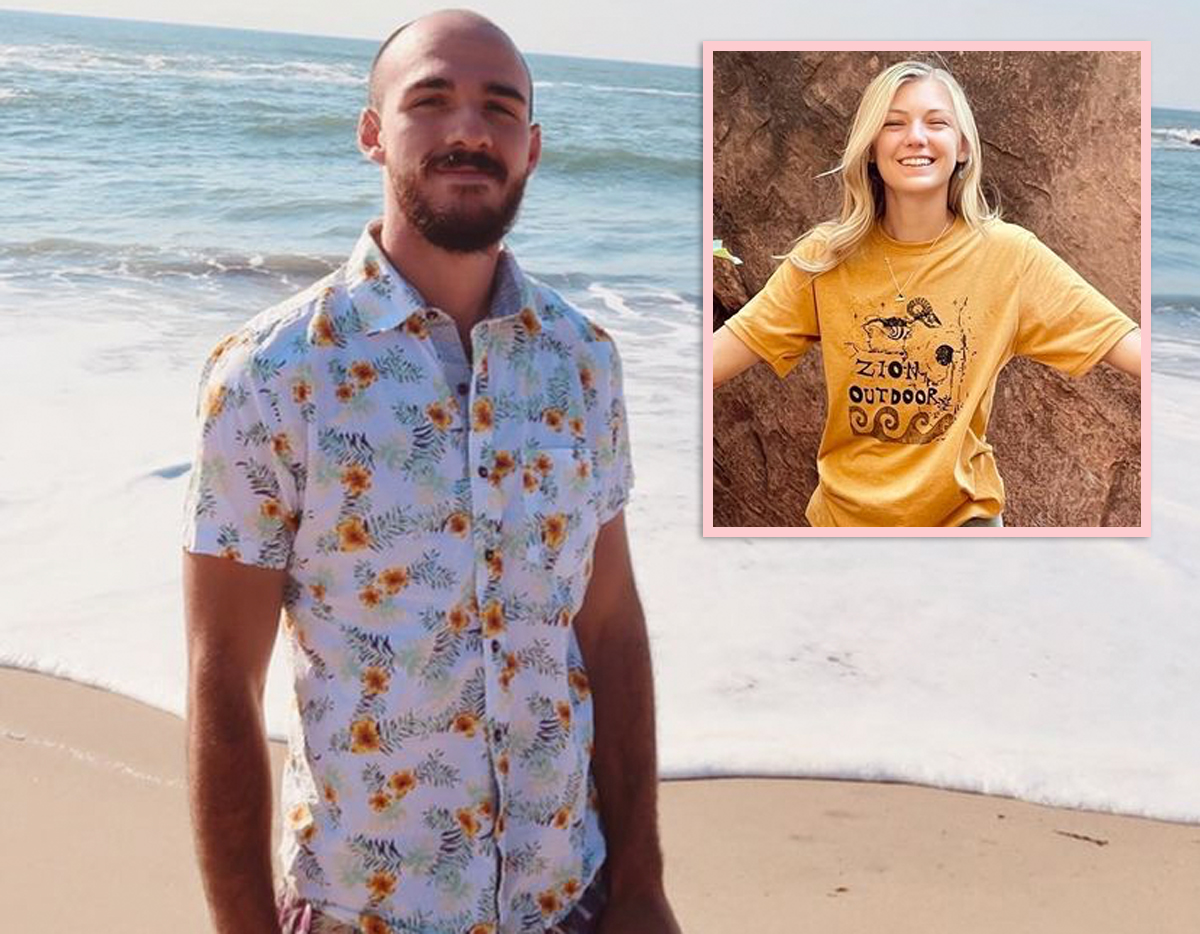