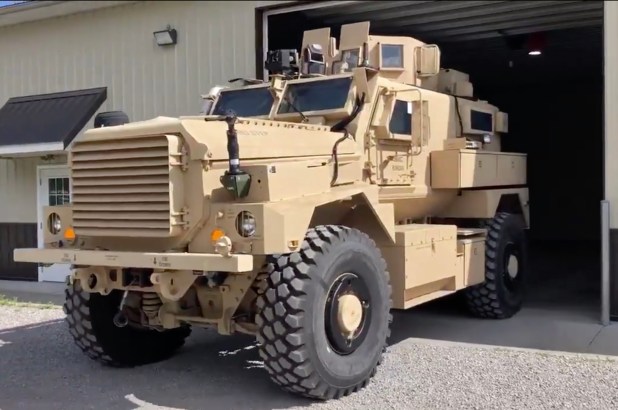 The Moundsville Police Department shows off its new MRAP.
Twitter/@JBaker_WTOV

A tiny police force down in West Virginia touted its new mine-resistant vehicle — amid nationwide calls to demilitarize the local law enforcement, according to reports.

The Moundsville Police Department showed off the MRAP, a military vehicle designed to protect soldiers from roadside IEDs, on Thursday, telling local reporters the force could use it for “various things” and could stop a 50-caliber round, according to The Intelligencer.

The force of 19 cops obtained the tactical truck through the government’s 1033 program that allows local departments to obtain military surplus items for free, only paying for shipping and any needed repairs.

The police chief, Tom Mitchell, told WTOV9 the department has received other gear through the program, such as rifles and a Humvee.

A tweet from the reporter teasing the segment on Thursday has since gone viral — with a slew of snarky responses.

“Are there a lot of land mines, IEDs and armed insurgents in Moundsville?” one user wrote.

The Moundsville Police Department has added a vehicle to the fleet! I’ll tell you everything this MRAP offers- and explain how the department get it for free- tonight on @WTOV9 pic.twitter.com/qveCV7X1i9

“Fun fact: Moundsville is located in West Virginia and not Syria. It has an estimated population of around 8,500,” another wrote.

It appears WTOV9 has taken down the story from their site. The link was still archived on Google with the headline, “Moundsville Police Department fleet has a new addition.”

Calls for local police to demilitarize has increased in recent weeks during the George Floyd protests.

The movement started in 2014 in Ferguson, Mo., after the shooting death of Michael Brown and police clashes with protesters that followed. 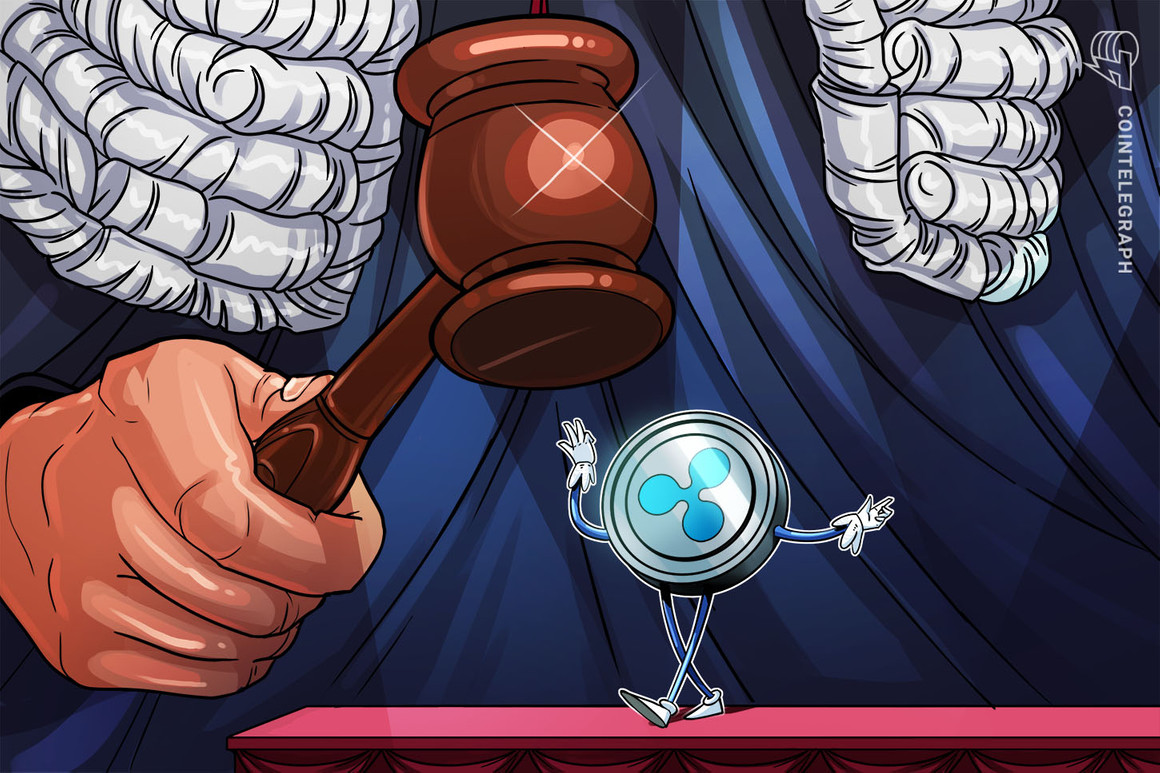 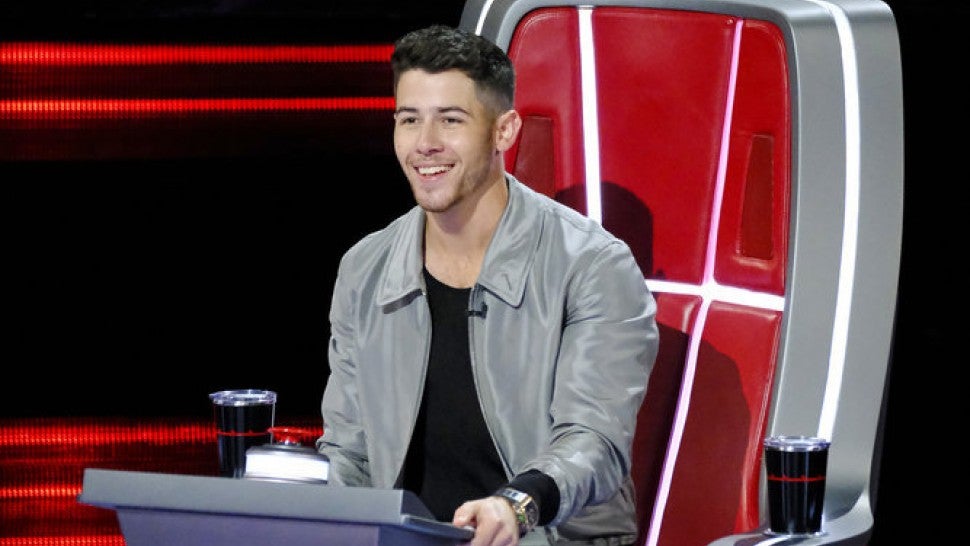 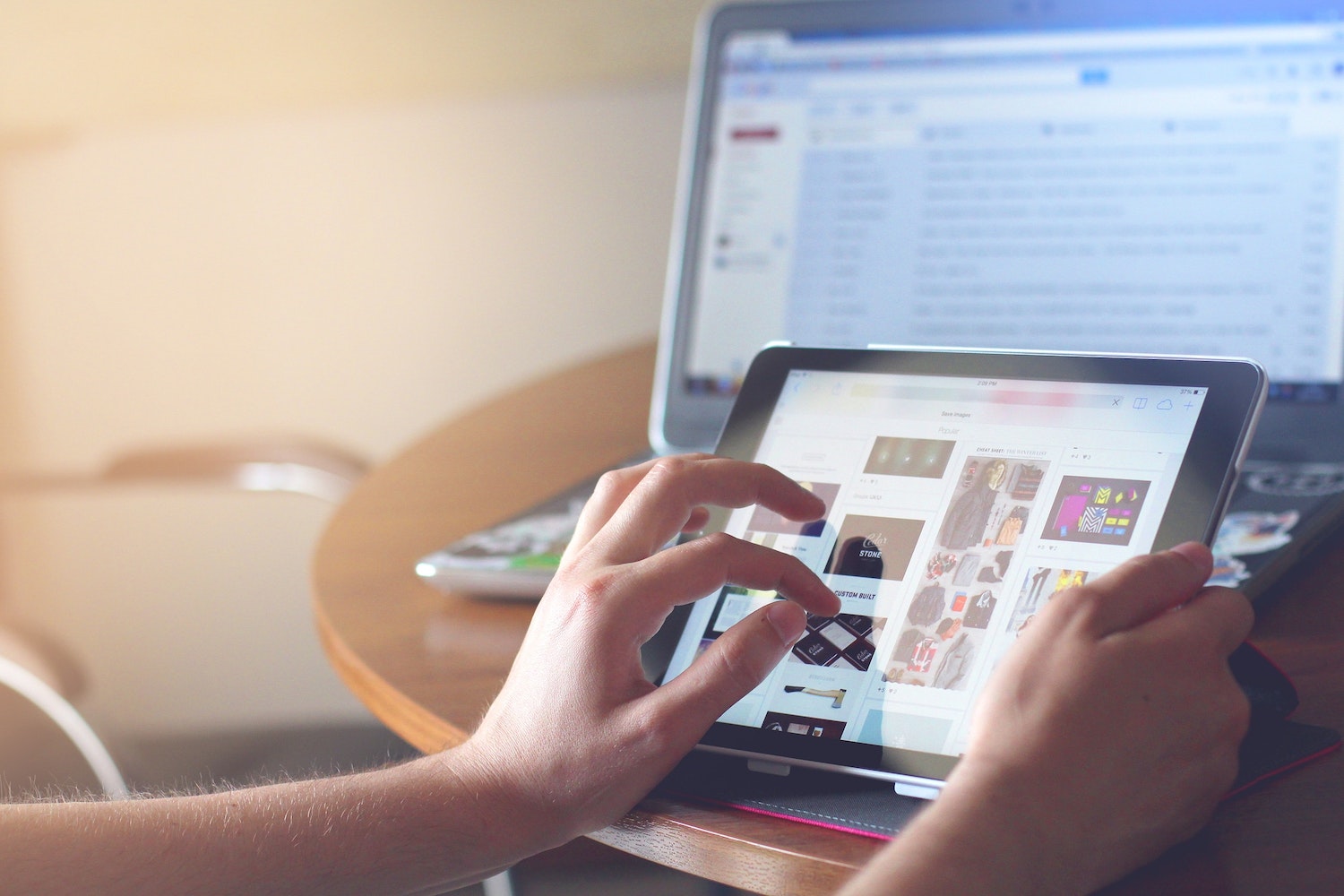 #How To Create An E-Commerce Content Strategy To Improve Sales 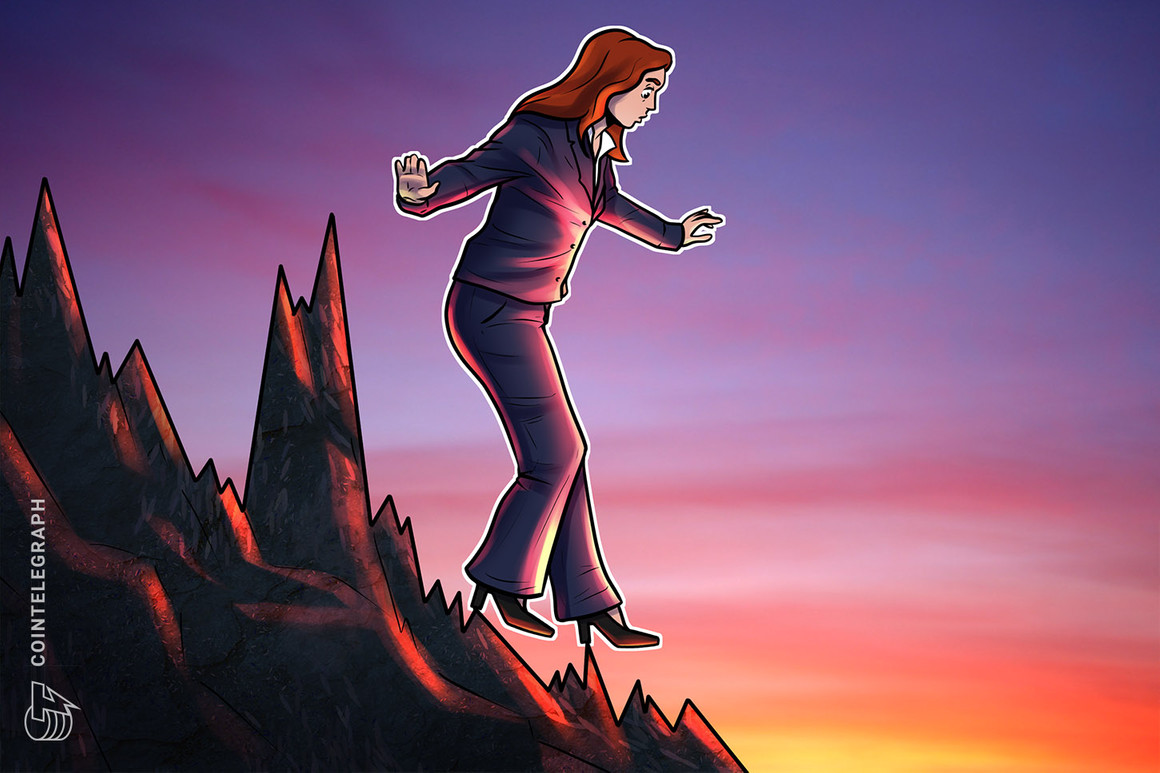