Director Riley Warmoth and his sister, actress Chloe Ray Warmoth have filmed the ultimate love letter to their home state of Michigan.

West Michigan is the story of a young woman on the precipice of womanhood, struggling with early adulthood’s intense emotions.

The Warmoth siblings are up close and personal as Charlie and Hannah, a brother and sister on a road trip to see their ailing grandfather.

Their relationship, while not close, portrays none of the sibling angst so often found in similar movies.

Charlie, a college student, cares deeply for his sister, deep enough to trust his parents when he recognizes Hannah might need more help than he can offer.

An introspective girl, Hannah bottles up her innermost thoughts.

In that rare moment that she aches to be heard, she speaks from the heart to Charlie, but through a door, he misses her outpouring, and instead of repeating herself, she pulls back, settling on a safe reply.

Inwardly, Hannah is brimming with complexity, but communicating her needs is an effort.

At first, Hannah seems like any other girl sorting out life and her place in it, but there are subtle clues that there’s a lot more at stake.

When they learn they have to go north to catch up with their parents and their ailing grandpa, Hannah quits her job rather than explain why she needs time off.

It’s a rash move and the first inkling that she needs more than someone to listen to her; she needs someone to take action.

Charlie and Hannah have that time when their car breaks down on the journey north. They grow closer, but not so close that Hannah will share just how far things have spiraled.

With a little luck and thanks to their growing connection, Charlie manages to intervene when Hannah needs him the most.

Many independent films are plagued by performances that muddy the story’s message, but the siblings behind the screen have genuine chemistry infusing their on-screen interactions genuinely and earnestly.

Similarly, indies sometimes suffer from a writer/director taking the lead on-screen as well as off.

But whether it’s his natural acting talent or skills behind the camera or if his relationship with Chloe Warmoth gives him the support he needs to succeed, Riley Warmoth transitions his off and on-screen duties elegantly, crafting a tale that is charming, warm, and beautiful.

He trusted his sister to be the true lead in his story, giving him the time he needed to focus on details, and his on-screen presence plays truthfully to the sibling relationship.

Chloe Warmoth adeptly handles the material, showing Hannah’s uncertainty and vulnerability while she takes tentative steps toward the woman she will become.

Michigan shares the spotlight with the Warmoths. While it’s not necessarily the third lead, it’s pretty close.

I’ve never considered Michigan as a vacation spot, but their love for the state is infectious.

From sandy beaches to long, unending views of the lake to unique waterfalls, the vistas are stunning and used perfectly to further the plot, with one particular scene inspiring Hannah’s new outlook on life, signifying that she’s going to be just fine.

Whether you seek out West Michigan for the coming-of-age story or the postcard for Michigan itself, it’s worthy of your time.

West Michigan will be available on VOD in mid-April. 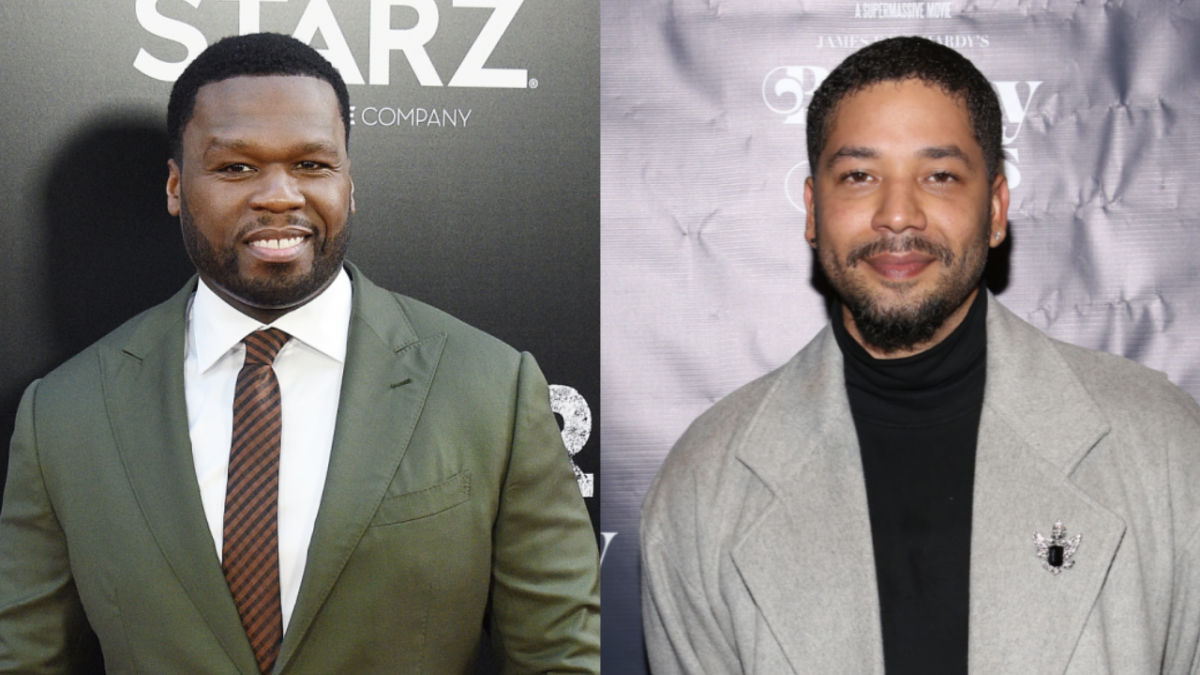