The 58-year-old veteran TV host spoke on stage at WBLS‘ Circle of Sisters event on Monday night in New York City. During her chat, she opened up about wanting to “fall in love” again in life, and shared details about her future romantic hopes. Plus, she looked great doing it! Of course, the longtime TV and radio talker left rehab back in October after nearly two months of treatment. At the time, she said she was “better than ever.” And during this new chat that took place, she proved it.

Related: Wendy Hasn’t Spoken To Her Son In Months Since Leaving Rehab?!

During the sit-down, the Wendy Williams Show alum opened up about her hopes for finding a future Mr. Right. She told the audience:

“I never deny it, and the first thing I think when I see men is ‘are they wearing the finger?’ Because if they’re wearing the finger, then that’s an immediate hello. But I would love — I can’t wait to fall in love, and I don’t want to get married.”

The longtime host also laid out some of her requirements for finding love. She revealed a short list of must-haves while dreaming about the kinds of travel she and her hypothetical future husband could do together:

“I want him to have already had kids. I want him to be someplace between, someplace around my age, you know, maybe 10 years younger than me, and maybe 15 years older than me, you know what I mean? And then we’ll be able to do things together, like if we want to all of a sudden want to fly from New York City, if we want to fly to France, to be there for 2 days, to have food or whatever. I want to be able, you know, I could be qualified with a man that, ‘come on, baby, let’s do it. Do we fly private or do we fly public?”

We would like to fly private to France, too. Just for the record. LOLz!! Ch-ch-check out the video showing Wendy laying it all out there for love (below):

And you can see the full clip via YouTube (below):

Wow! She really went there.

Related: Wendy Was At ‘Death’s Door’ During Low Point Amid Health Scare

Down in the comments of that Instagram post that was first published on Tuesday evening, followers also shared their reactions to seeing Wendy up on stage in the spotlight once again:

“I just pray that he would love you equally”

“She looks amazing and healthy. Happy to see her!”

“We love you. Your health and well-being is the top priority, please care for yourself”

“Good to see you in the purple chair”

“She looks so good”

“You look amazing Wendy! We are waiting for your return! Let’s go! How you doing!?”

What’s really interesting here is that it wasn’t THAT long ago when the star surprised fans with news of a marriage!! Back in August of this year, she went on Hollywood Unlocked to confess she had wed a NYPD police officer named Henry, staying mum on all of the juicy details. Only problem was that it was never true… at least according to her rep William Selby, who shut down his client’s claim and tried to clear the air:

“That’s inaccurate. She is excited about a new relationship and probably got carried away in conversation.”

Her brother even went public with his reaction to the “unnerving” admission. Then a few weeks later, it was revealed Williams had checked herself into rehab. To see her so much healthier now, and ready for love, we’re hopeful she can continue on this journey of being her best self!

What do y’all think, Perezcious readers?? Sensing a comeback here?! Share your thoughts on seeing the Wendy Experience podcast host doing her thing down in the comments (below)! 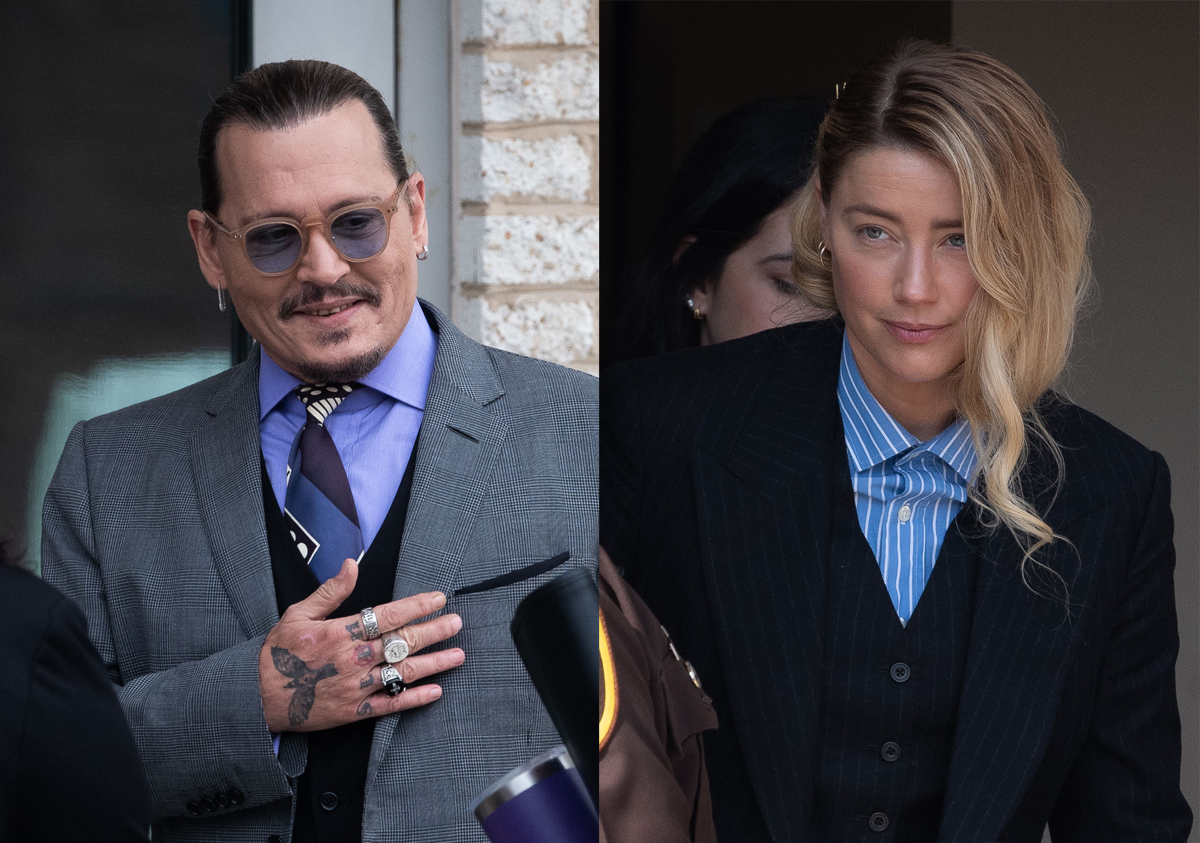