“We were ‘threatened’ into Maxim cover”

Sophia Bush, Hilarie Burton and Bethany Joy Lenz are getting candid about the not-so-glamorous moments during their time on “One Tree Hill.”

In Monday’s episode of their rewatch podcast, “Drama Queens,” the actors dived into the Season 4 storyline where Bush’s Brooke Davis takes photos of Rachel Gatina (Danneel Ackles) for the cover of Maxim magazine’s “Hometown Hotties” issue.

Just one month after the episode aired in October 2006, the three women of “One Tree Hill” landed their own Maxim cover that they didn’t want to partake in — but they didn’t have a choice.

Bush and Burton, 40, claimed that show creator Mark Schwahn — who was accused of sexual harassment by the cast and crew in an open letter in 2017 — threatened to fire them if they refused to do the shoot.

Bush said that she didn’t want to do the magazine because her character Brooke, who was supposed to be 16 on the show, “had been so sexualized.”

“I was like, ‘If the girls want to do it, that’s great. I don’t. I have gone to battle trying to make Brooke less of this thing that you guys have tried to force me into. I don’t want to do it,’” she said.

“I literally got told: ‘If you don’t go and shoot this cover with your costars, we will guarantee that you will never be let out for a press day, a movie, an event, any of your charities — we will keep you here forever,’” Bush continued.

Burton, who played Peyton Sawyer, said Schwahn told her that “no [magazine] wants you guys.”

“We were given this very friendly soft pitch: ‘Look, all the other shows have been on the cover of every single magazine, and no one wants you guys. You finally have someone who wants you, and you’re really going to turn your nose up at that?’” Burton shared.

“It was very much a, ‘No one wants you, the studio wants to cancel your show. You don’t start to generate some buzz and attract these male numbers, we’re dead and all your friends are going to lose their jobs,’” she added.

When Lenz, 41, shared that she was replaced by Ackles for the shoot because she was told she was “too fat” to be on the cover, she left her co-stars shocked.

“They told me that they didn’t come to me because I was too fat,” the actress, who played Haley James Scott, said. “I wasn’t a ‘hot girl’ on the show anymore.”

Bush and Burton were stunned — admitting they were lied to and told that Lenz refused to take part.

“They scapegoated you to tell the three of us we couldn’t say no. We weren’t mad at you but we were pissed about it.”

The women also claimed that Schawhn showed up to the Maxim shoot and gifted Burton an iPod full of songs he thought she’d like — and he did it in front of Bush and Ackles.

“He wanted Sophia to see it, to put her in her place and he wanted Danneel to see it, because he was trying to make her jealous,” Burton said. “I was so embarrassed.”

Bush shared that this behavior made the environment on set “such a threat to safety.”

“At that time, I said, ‘No I don’t want to do this’ and was told I had to. It was such a profound threat and a threat to be able to- honestly, even to have the ability to escape for a weekend, a place that at this stage, this season, I was leaving every chance I got,” she admitted. 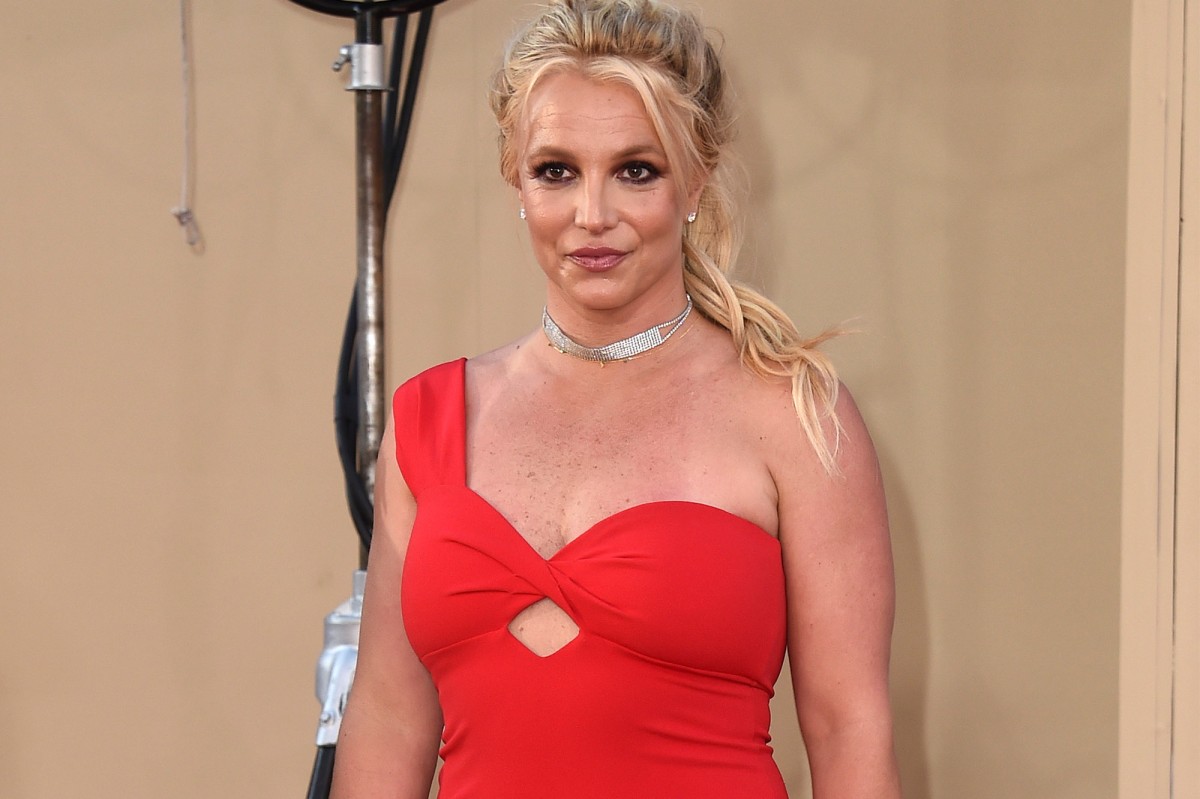 #Britney Spears’ freedom is at hand thanks to court victory 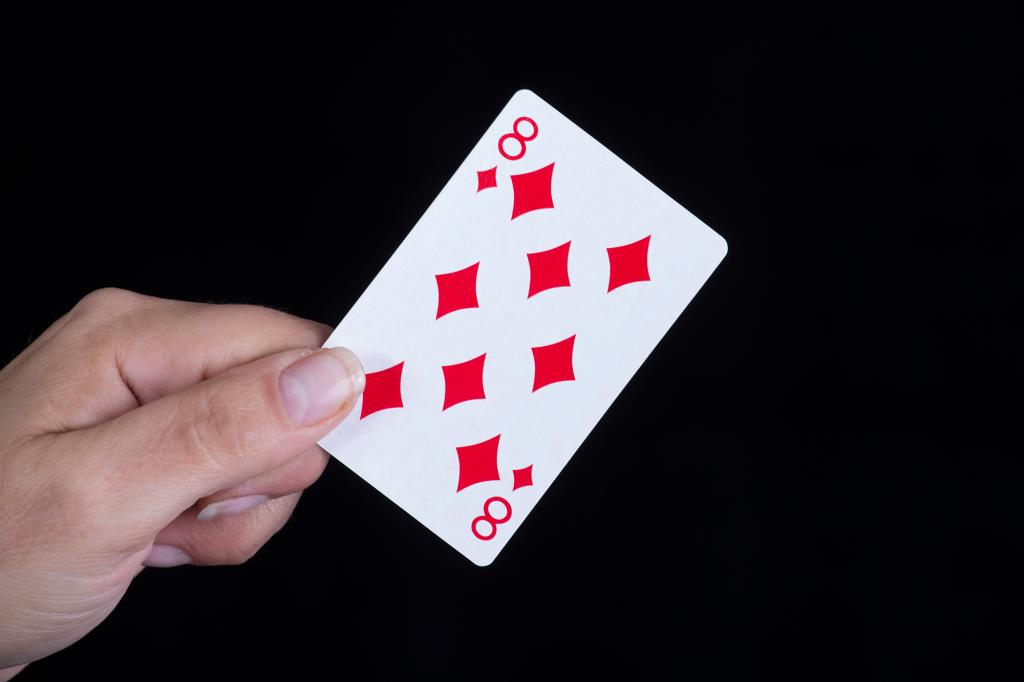 #Can you spot the hidden ‘8’ optical illusion on the diamonds card? 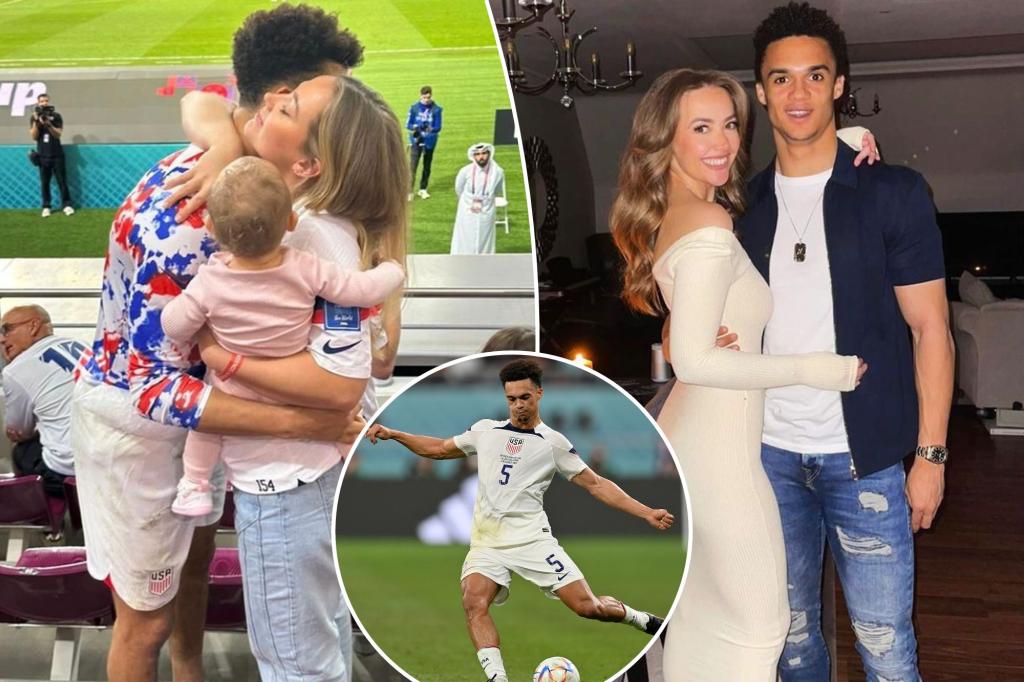