The Weeknd delivered a performance of “Save Your Tears” from his album After Hours at the 2021 BRIT Awards in London tonight. Rather than appearing as that record’s alter ego, Abel Tesfaye wore a raincoat and was accompanied by Daniel Lopatin, aka Oneohtrix Point Never, who contributed to the album. (Lopatin was also the musical director of the singer’s Superbowl performance earlier this year.) Shortly after, the Weeknd won International Male Solo Artist. Watch the performance of  “Save Your Tears” below.

The Canadian singer recently spoke out against the Recording Academy following his surprising lack of nominations at the 2021 Grammy Awards, stating that he would not be submitting his music for consideration going forward. After the Grammys announced it would be ending nomination-by-committee, the Weeknd stated he would continue to boycott the awards.

#Smerz Share New “I don’t talk about that much / Hva hvis” Video: Watch 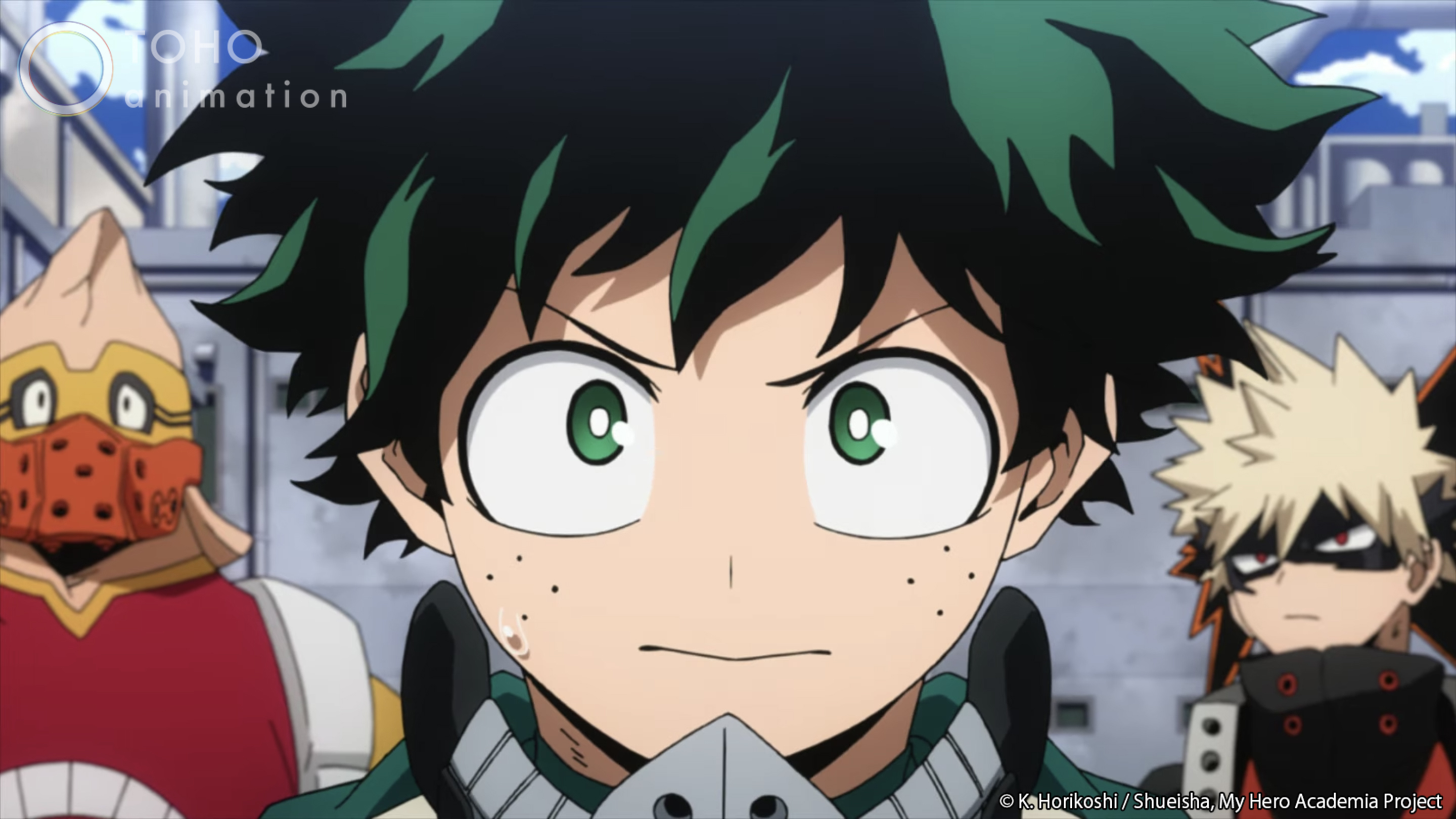 #DāM-FunK’s “Feel” is a neon meditation