JEEN-YUHS, a 20-years-in-the-making doco about Kanye West, is dropping next year.

Netflix has released the first preview of JEEN-YUHS, its 20-years-in-the-making documentary series about Kanye West. In the preview, West and Mos Def rap an impassioned acapella version of “Two Words”, their classic collaboration from West’s debut album The College Dropout. Shot over two decades by Clarence “Coodie” Simmons and Chike Ozah, the creators of West’s “Through The Wire” video, JEEN-YUHS was supposedly bought by Netflix for $30 million, although that figure is contested. Although West allowed Simmons and Ozah access to film, the rapper himself is not creatively involved with the project, meaning that the film has a level of editorial independence often unprecedented for celebrity documentaries. Watch the clip of JEEN-YUHS, set to be released some time in 2022, above. 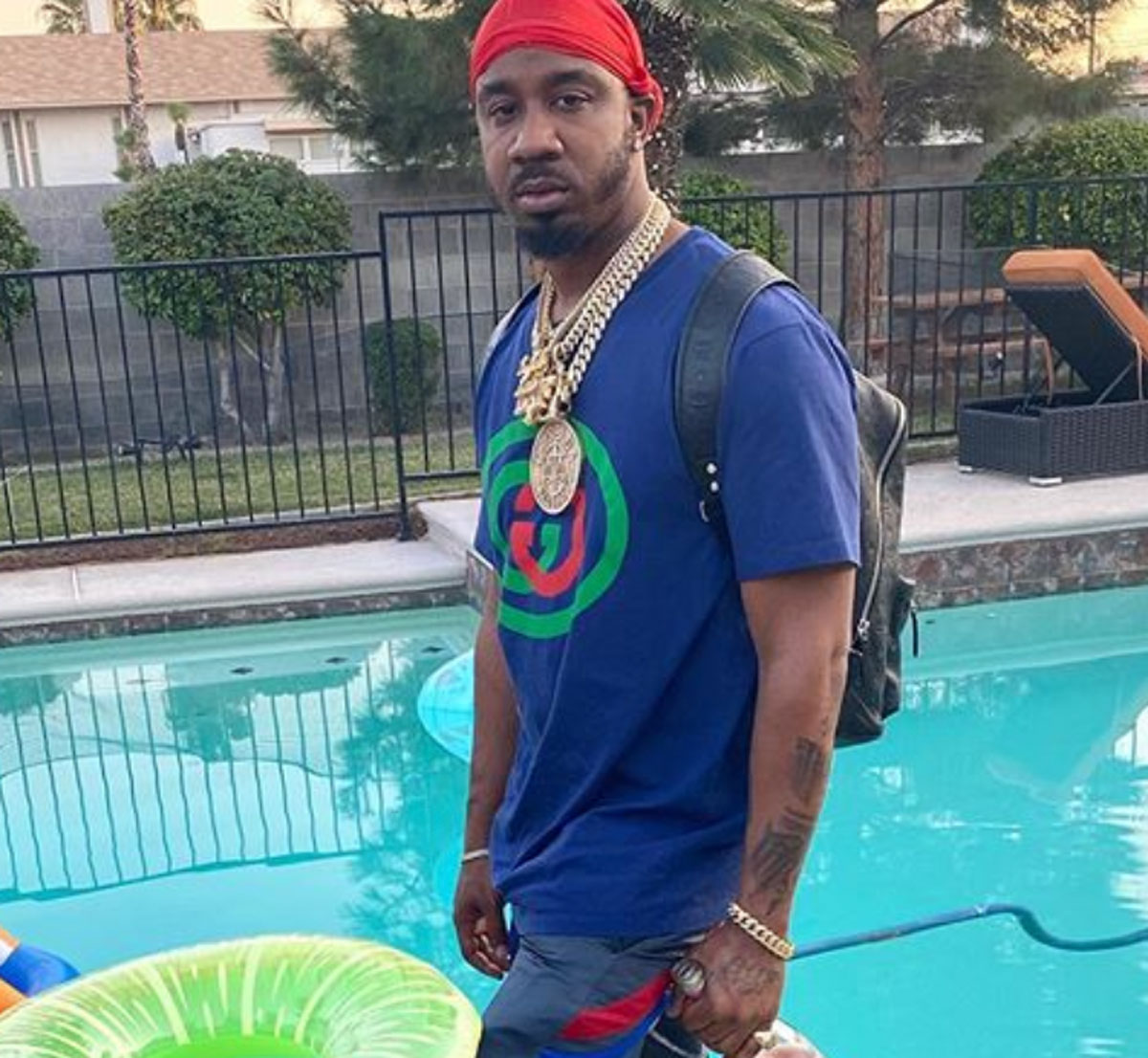 #’Star Trek: Discovery’: What Happened to the Ship & Crew in the Future? (RECAP) 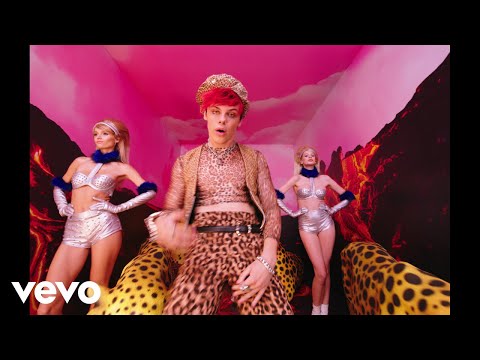 #Listen To This: In You!