“‘The Conspiracy’ Review: A History of Anti-Semitic Conspiracy Theory”

“The Conspiracy” is a documentary that traces the history of anti-Semitic conspiracy theory, and it’s a film you may be surprised that no one has made until now. The subject, of course, couldn’t be more timely. The film arrives at a moment when these insidious ideas, which seem to have the life of Hydra heads (you can cut them off but can’t kill them), are reasserting their way back into politics and culture. Kanye West and his crackpot tweets grab headlines, but it’s important to note that Ye’s point-of-view mirrors the mindset of increasing numbers of right-wing true believers in Europe and America. That gives “The Conspiracy” value as a weapon against injustice.

Beyond that, though, there’s a vital and disquieting fascination to seeing a film connect the dots of hate, fear, and false narrative that have demonized Jewish people by turning the conspiracies about them into a larger-than-life mythology. The theories — that Jewish bankers, businessmen, and media barons secretly control the world, that Jews are rogue agents of destruction — constitute a kind of alternate history. Yet as “The Conspiracy” strikingly argues, in the last 150 years these theories have been an ongoing and essential strand ­of the forces that drive real history.

There’s one thing the documentary doesn’t make a point of, but I will. In the 19th century, the world, for the first time, was becoming seriously unified through the forces of the Industrial Revolution. The trading of goods went back further than that, of course, but this was about the ratcheting up of trade, travel, and communication to unprecedented new levels. It was the dawn of globalization, and anti-Semitic conspiracy theory, as hideous and fantasy-based as it is, is in effect a myth of globalization, a vicious way to make sense of a world that’s become unified in a radical new way. If the world is unified, then who controls it? The answer is no one, but anti-Semitic conspiracy theory provides a debased answer to that question, imposing a sick kind of order on the natural disorder.

The roots of anti-Semitism go back to the blaming of Jews for Christ’s death and the “blood libel” of the 12th century that accused Jews of murdering children in private ceremonies as a way to restage the Crucifixion. But according to “The Conspiracy,” the birth of actual conspiracy theory about Jews dates back to the French Revolution, when the Jesuit priest Augustine Barruel argued that the Revolution itself was a conspiracy, planned and executed by a network of secret societies. Barruel received a lot of fan mail, and one letter asked him why it was only in passing that he mentioned “the Hebrew sect,” which the letter writer linked, through the Jews’ alleged leverage over gold and silver, to control of the Illuminati, the Jacobins, and the Freemasons, “seeking to destroy the name of Christ wherever possible.”

Barruel, sharing that letter with powerful people all around the world, became the person responsible for launching the modern theory of a secret Jewish cabal. After receiving the letter, Russia’s Czar Nicolas I became convinced that a Jewish conspiracy was overtaking Europe, and he began his rule by banning Jews from major cities, restricting where they could live to a desolate Southwestern territory known as the Pale of Settlement. Throughout Europe, the issue of whether Jews should have civil rights became the subject of debate.

All of this plays like the assembling of clues in an appalling detective story. But then the documentary reaches the Dreyfus Affair, the famous case of the French Jewish artillery officer Alfred Dreyfus (scion of the Dreyfus banking clan, though his wing of the family had been manufacturers of textiles), who was wrongfully accused of treason in 1894. Up until now, the film has used bits and pieces of animation to illustrate historical situations, but it turns the story of the Dreyfus Affair into a lengthy self-contained animated sequence. The images, done with motion capture, have a black-and-pewter handsomeness, though they’re not particularly expressive, and they slow the movie down.

“The Conspiracy” makes key connections for us: how the Dreyfus Affair (though it ended on a note of justice) seeded France with anti-Semitic poison, how the murderous pogroms of the 19th century were all based on destroying the threat posed by the “hidden power” of Jews, and how “The Protocols of the Elders of Zion,” the scandalous literary forgery that was published in Russia in 1903, became, in effect, the formative artifact of right-wing fake news. It was a bogus documentary in book form, purporting to record a meeting of late-19th-century Jewish leaders as they launch a plot for world domination.

I would have liked to hear more about how “The Protocols” went out into the world, and how the lies contained within it connect to lies in our own time. (It’s not much of a leap from the mythic demonization of the Warburgs to the mythic demonization of George Soros.) And I wish that the film’s writer-director, Maxim Pozdorovkin (“Our New President”), relied less on the dogged, earnest, and rather storybook-simple animation, which at times seems to be doing the work that a gathering of archival evidence could have done much better. Even the voices of actors like Liev Schreiber and Jason Alexander can’t do much to relieve the impersonality.

Yet “The Conspiracy” still accomplishes something important and, at times, mind-opening. It puts together how anti-Semitic conspiracy theory was the snake that slithered through World War I, the Russian Revolution (most spectacularly through the figure of Leon Trotsky, the Bronstein family heir who fantasized that the embrace of Marxism could wipe out anti-Semitism), and the rise of Nazi Germany. The movie records how Henry Ford, who had published “The Protocols of the Elders of Zion” in his newspaper, The Dearborn Independent, made a substantial financial contribution to the fascist movement in Germany. And in doing so it lends a newly filled-in context to the rise of Hitler, one that doesn’t allow us to say, as so many Holocaust documentaries do, “That was then, this is now.” That the snake still lives makes you wonder: Where does it slither next? 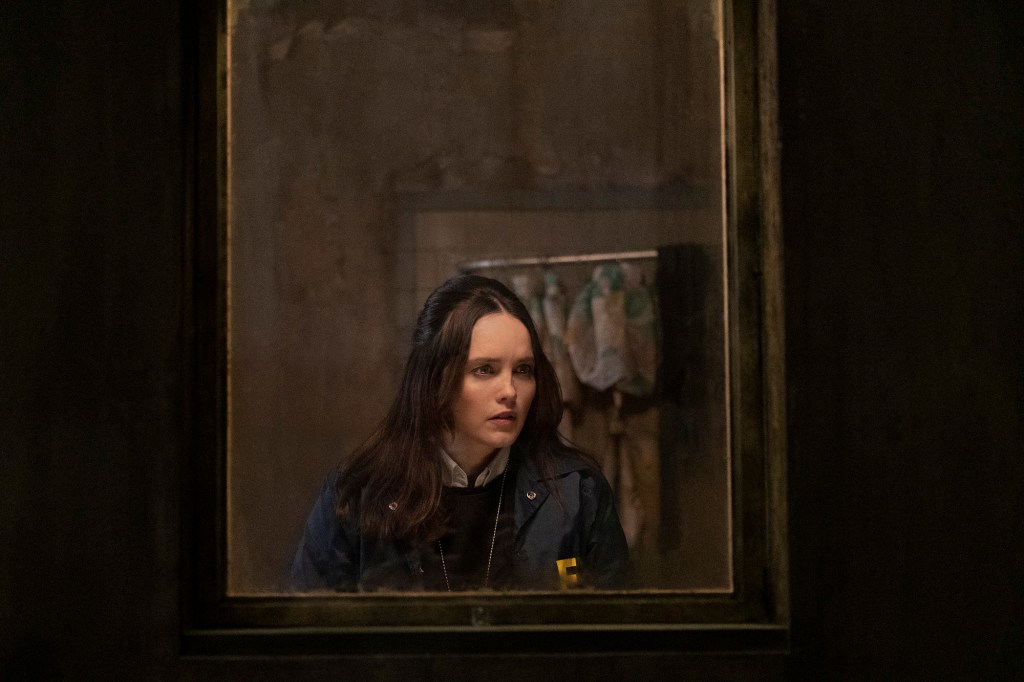 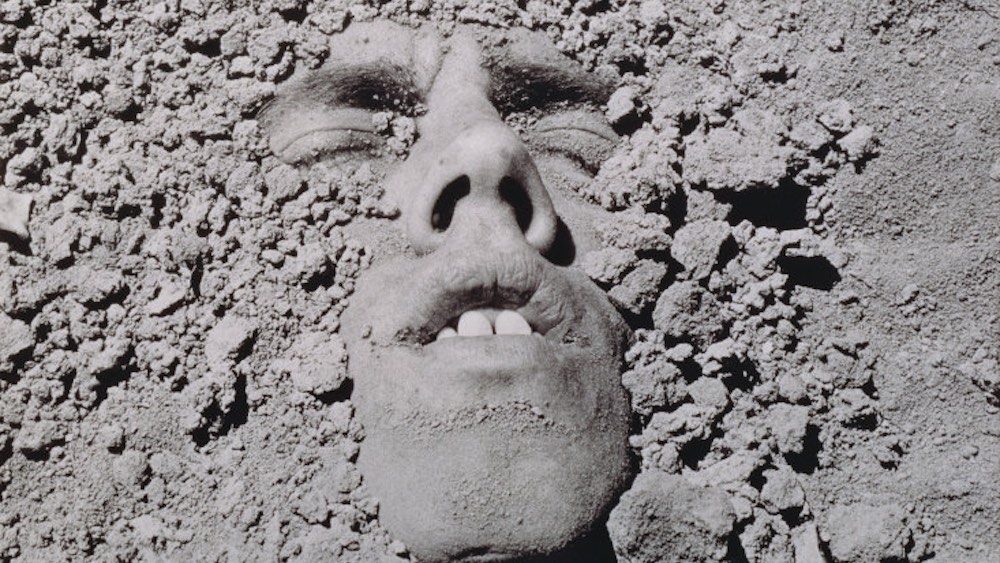 Watch ‘Wojnarowicz’ Review: A Vivid Look at a Furious Artist-Activist of the Reagan Era

Watch Make Up and Film Reviews