Perhaps humbly anticipating a slightly less prestigious premiere than in competition at Sundance, Randall Park’s “Shortcomings” opens with an amusingly broad parody of “Crazy Rich Asians” (starring original cast member Ronnie Chieng alongside Stephanie Hsu) playing at a Berkeley-based Asian American film festival. As the credits roll, the audience hoot and holler their approval — all except for struggling Japanese American filmmaker Ben (Justin H. Min), who wears the pained expression of a man passing a kidney stone. In the lobby with his girlfriend, Miko (Ally Maki), who works for the festival, Ben is asked what he thinks by the ebullient director of the film. Struggling for a diplomacy that we soon learn does not come naturally, Ben leads with “It’s … quite the event.”

“Shortcomings,” in its way, is also quite the event. A fresh-faced, funny directorial debut from the ever-engaging Park, who starred in “Fresh off the Boat” and “Always Be My Maybe,” which he also co-wrote, it is adapted by Adrian Tomine from his graphic novel of the same name. But in the transition from page to screen, some of the rawer edges of the comic seem to have been sanded down. From the attractiveness of the cast to the chic-yet-normcore costuming right through to Santiago Gonzalez’s bright, easy-on-the-eye cinematography and a cleverly curated, hip soundtrack, “Shortcomings” has an aesthetic that is much closer to “Always Be My Maybe” than it is to, say, “Ghost World.”

If there is a slight tension in acknowledging that “Crazy Rich Asians” was at best a dubious win for representation, while packaging your own new Asian American comedy for maximum mainstream appeal, that’s not lost on Park. Through the character of Ben (whose demeanor, right down to the cadences of his speech, feels unmistakably Park-like) he frequently acknowledges this kind of paradox while never wholly addressing it. It can feel a smidge hypocritical, but as a scene-stealing Sherry Cola, playing Ben’s lesbian best friend Alice, says, “Just because I’m a hypocrite doesn’t mean I’m wrong.”

Outside on the walk to the car, Ben and Miko get into it about the movie they’ve just watched. “Me no rikee,” says Ben, mimicking a line from the film. Their tone is bantering, but as the two relitigate the debate that “Crazy Rich Asians” ignited within the Asian community — about whether its representational value outweighed its blandly glossy commercialism — it becomes clear that they disagree fairly profoundly. Miko is cautiously optimistic about the new film’s potential halo effect in getting other AAPI projects financed. Ben, who manages a failing art-house theater staffed by a pair of archetypal movie dorks (Scott Seiss and Jacob Batalon) and whose comfort viewing triangulates between Ozu, Truffaut and Cassavetes, drips with disdain. And not just for the film — about which you may very well agree with him — but for the audience who enjoyed it so uncritically. Ben can be charming and witty in his rumpled, acerbic way, but he is also, this exchange establishes, a bit of an asshole.

In the early going, it’s a running joke among his friends that, despite living with his Japanese American girlfriend, Ben’s wandering eye usually settles on the classically Anglo blonde. When Miko catches him watching porn exclusively featuring white women, on the heels of his not having introduced her to Autumn (Tavi Gevinson), the pretty new hire at the movie theater, it precipitates another argument. Miko announces she’s accepted a three-month New York-based internship and flies out, leaving Ben to mope a bit but mostly to interpret their “on a break” status as an opportunity to date around. He texts Autumn almost immediately.

There is a lot of character comedy to be mined from the foibles of white archetypes as observed by the nonwhite. Autumn is the singer (shrieker) in a terrible experimental punk band, who has a wall in her apartment dedicated to an ongoing art project that involves daily photographs of the contents of her toilet bowl. Leon (Timothy Simons), the clothing designer Ben eventually discovers Miko is seeing in New York, may or may not be the “rice king” Ben alleges, but he is certainly an insufferable over-compensator whose fluent Japanese (fifth-generation Ben doesn’t speak the language) and tendency to spring into a kung-fu stance as a reflex make for an entertaining encounter when they finally meet. Faring rather better in the film’s eyes is boho bisexual Sasha (a lovely turn from Debby Ryan), whom Ben meets at a party and dates for few weeks, prior to a breakup scene highly reminiscent of “The Social Network” in which Sasha emphasizes that the reason women don’t want to be with him is not race, class or sexual fluidity, “It’s. All. You.”

But has he really grown up? Does he really want to commit? Or is his desire to win Miko back just about wounded pride and fear of being alone? For all the film’s chatty insights into modern dating mores and its casually pointed discussions of racial identity, the formula to which “Shortcomings” mostly adheres is a familiar one, as though someone has given one of the Apatow-esque man-child comedies of the aughts an Asian makeover. Which, in the context of this film’s “Crazy Rich Asians” critique, is quite an irony.

“Let people enjoy things!” is a rallying cry on one front of our current culture wars, but it’s hard not to see this perfectly enjoyable film’s “Sullivan’s Travels”-style conclusion working a little too hard to excuse itself for its lack of greater artistic ambition. In the tacit suggestion that Ben’s loftier reference points are mere pretensions, that he should get over it already, put aside his auteur box-set DVD collection and start trying to make things people will enjoy, Park rather suggests that’s what he has done with his directorial debut. In the otherwise upbeat, likable “Shortcomings,” it’s a slightly sour, defensive note to strike. Let’s call it, perhaps, a … drawback. 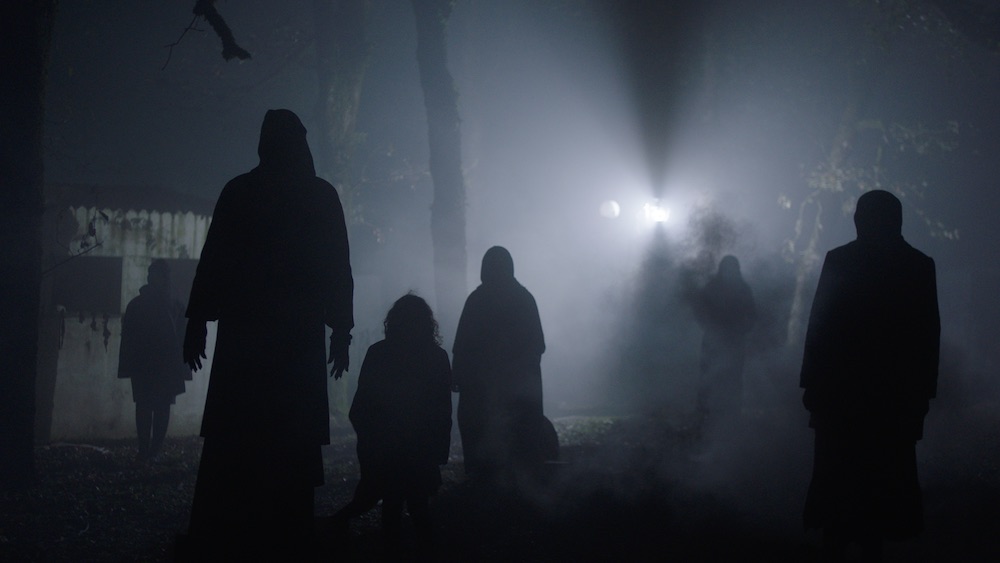 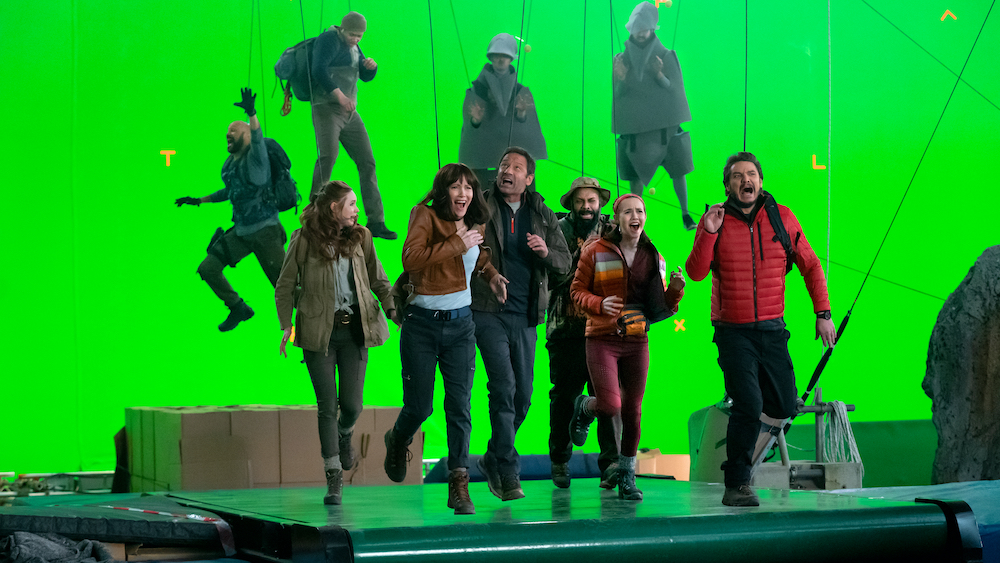 Watch ‘The Bubble’ Review: Judd Apatow Makes a Bad Movie About a Worse 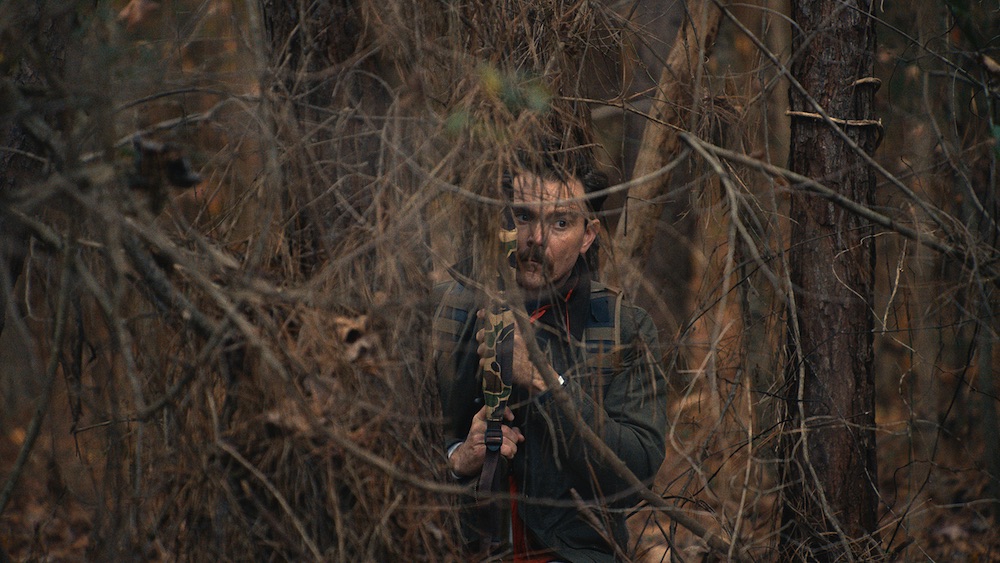 Watch ‘The Integrity of Joseph Chambers’ Review: Hunting for Trouble 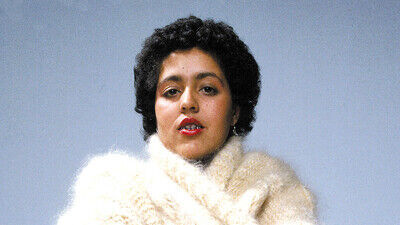 Watch Poly Styrene: I Am a Cliché with film summary and movie review