If you want to watch ‘She Dies Tomorrow’: Film Review visit the Dizi.BuradaBiliyorum.Com

Even if you haven’t experienced one, you might be familiar with the sensation of a panic attack or a supposedly irrational fear like claustrophobia, both of which can suffocate their victims with a feeling of impending death. Once triggered, those internal alarms present a lonely state of being — an alternate plane of existence with its own set of survival rules, hard to describe, even harder to reason with. In the lean, lurid and slow-burning psychodrama “She Dies Tomorrow,” filmmaker Amy Seimetz ingeniously expresses the feeling of being stuck in such a fugue, inexplicable to anyone other than those clutched by its claws in a given moment.

Indeed, a type of existential dread akin to that of “Mulholland Drive” and “It Follows” lies at the root of “She Dies Tomorrow,” which was set to premiere at the 2020 SXSW Film Festival, before the event became a casualty of the contagion. Seimetz’s characters all get a taste of it, emerging one by one into a contagious belief that they are going to die within the next 24 hours. To them, nothing else matters but this sudden conviction of their impending demise.

Before anyone can say “Covid-19,” you’ll be quickly connecting the dots between the collective, infectious terror on display here and our ongoing fight with a deadly virus in the real world. Seimetz may not be clairvoyant, but her ideas around ideological contamination, isolation and solitary angst feel freakishly relevant in the time of quarantine. But the writer-director’s sophomore feature — a mature follow-up to her comparably hazy debut “Sun Don’t Shine” that still hinted at her raw, idiosyncratic creativity — gets at something much deeper: a type of loneliness with distant yet profound echoes of Todd Haynes’ psychological horror “Safe” that might just ring a painful bell to anyone who ever struggled with depression or comparable anxieties before, pandemic or not.

Having already grappled with anticipating death in Robert Greene’s shape-shifting docu-thriller “Kate Plays Christine,” repeat Seimetz collaborator Kate Lyn Sheil (of both “Sun Don’t Shine” and Starz’s “The Girlfriend Experience”) appears to be at ease in this strange world that materializes at a leisurely pace. Moving with Julianne Moore’s wraithlike grace, her deliberately named Amy — an obvious surrogate for the filmmaker — looks possessed with something from the very first shot.

In an unnerving closeup, tears roll down from her glassy blue eyes smeared with yesterday’s runny makeup. Somehow convinced she would be living her final day on earth, Amy starts to browse sites for a cremation urn. Then in a chaotic sequence, she wonders whether her remains could be turned into a leather jacket, puts on a heavily-beaded frock (perhaps wearing her favorite dress for the last time?), guzzles wine and plays “Lacrimosa” from Mozart’s Requiem — or rather, a more bombastic but equally sorrowful cover of it by Mondo Boys — on a loop, navigating piles of moving boxes in her newly bought home. In short, she prepares for what she knows is coming, first with fear, then with acceptance and resignation.

Some time later, she calls her close friend Jane (Jane Adams) to share her gruesome prophecy of the future. Jane doesn’t dismiss her fears so much as correlate Amy’s paranoia with her friend’s existing troubles, including past struggles with addiction we get to learn about in small drips. “Don’t do anything you might regret,” she warns Amy, only to be consumed with the same exact mortal thoughts herself upon visiting her friend in support. In this moment, Seimetz briefly shifts gears and directs our focus to the startled and haunted Jane, who drops by her brother Jason’s (Chris Messina) house in her pajamas, as he and his wife Susan (Katie Aselton) throw a party for a group of their friends on Susan’s birthday. Meanwhile, the bug gets passed onto an array of side players in smaller roles, portrayed by the likes of Josh Lucas, Adam Wingard, Olivia Taylor Dudley and Michelle Rodriguez.

As the chamber of infection in her nonlinear story steadily grows, Seimetz’s philosophical and visual ambitions gradually widen, keeping Amy as a constant in the center. Aided by Jay Keitel’s hallucinatory cinematography of kaleidoscopic colors and an eerie sound design that cuts through silent stretches with sudden jolts, “She Dies Tomorrow” ponders the stability of relationships and the nature of human behavior when guided by a fast-approaching fatal deadline. Some reach for confessions, others show remorse, and there is even grief spared for earthly treasures that are about to slip away. (“I will miss trees. I love trees,” someone wistfully ruminates.)

The film feels a bit too experimental at times, suffering from lags in tempo and purpose, but it never succumbs to the ordinary either. There is a rare, unrefined quality to Seimetz’s film — a personal work of art that feels deeply honest throughout. It’s not a spoiler to assert that whether death eventually finds anyone in “She Dies Tomorrow” is far from the point. What Seimetz really illustrates here is how frightening it would be for humans too preoccupied with existing to finally face their own mortality. Is Amy ready for the inevitable? Is anyone? 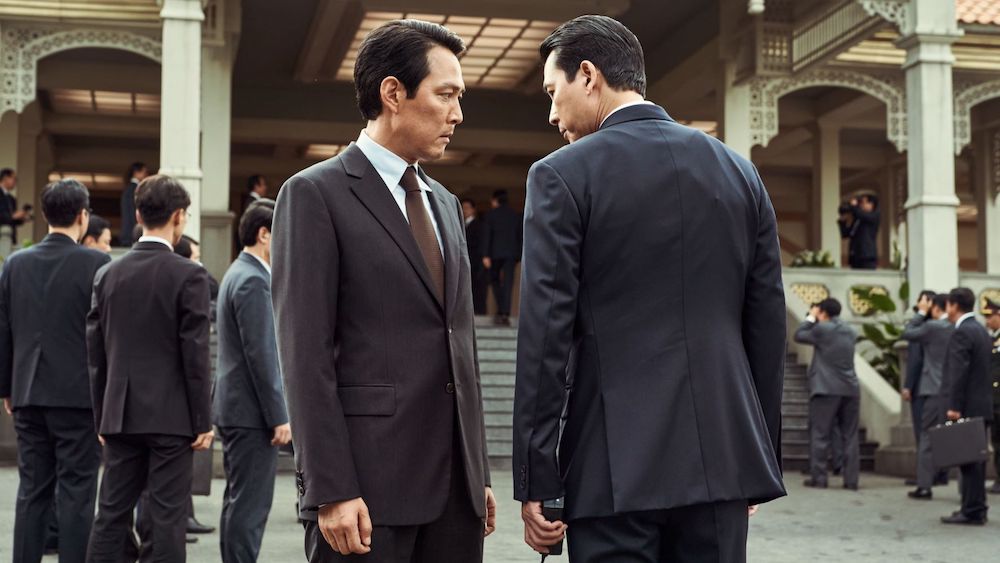 Watch ‘Hunt’ Review: Trust No One in Keep-You-Guessing Korean Thriller 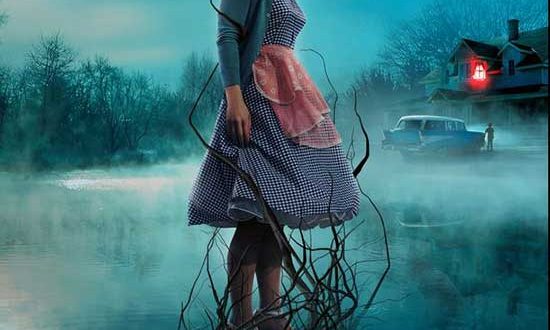