If anyone came away from “Pitch Perfect” with a burning desire to know what happens to male a cappella diva Bumper Allen (Adam Devine), I’d like to meet and study them for science. Of all the characters to earn their own spinoff from this franchise about the transformative power of female friendship, Bumper is the absolute last one that makes any sense. But the three “Pitch Perfect” movies were borne of Universal Pictures, which in turn begat NBC Universal’s streaming service Peacock, which needs eyeballs attached to subscribers in order to survive. Enter “Pitch Perfect: Bumper in Berlin,” a truly strange addition to the “Pitch Perfect” aca-universe that at least employed some smart people while wringing its IP of choice for every drop of goodwill it’s worth.

Based on a story from showrunner Megan Amram (“The Good Place”) and “Pitch Perfect” producer and “Pitch Perfect 2” director Elizabeth Banks, “Bumper in Berlin” does its best to prove why it exists over six episodes of slapstick hijinks. Lured to Berlin by the promise of turning a viral TikTok into real fame, Bumper spends his time in his new city stumbling into success and flirting with secret songwriter Heidi (Sarah Hyland). His former a cappella rival turned manager Pieter (Flula Borg) believes in his potential to become a real star; even Pieter’s chronically unimpressed sister (Lera Abova) sees something in him that inspires her to produce his scattered songs into catchy hits. What’s less clear is why.

Despite the show’s near-frantic attempts to cast Bumper as an undiscovered diamond in the rough, Devine’s Jack Black-esque inflection simply doesn’t have the range to sell him as some a cappella prodigy. His role in at least the first “Pitch Perfect” movie seemed to acknowledge that by making Bumper a showy blowhard whose bluster dominated the stage even when his backup singers included the likes of Ben Platt and Skylar Astin. In his own show, the self-awareness is largely lost. Now, Bumper’s a thirtysomething underdog who everyone insists deserves better than he’s gotten. If that’s the angle, he has to do better than turning an art gallery show into an impromptu performance of Aqua’s “Barbie Girl” that ends up way more off-putting than inspiring.

What’s especially frustrating about “Bumper in Berlin” is that there are enough solid elements at play here that might’ve made for a decent show. Amram’s well-known for her ability to churn out sharper jokes than most sitcoms manage all season. Pairing Devine with Hyland, his former “Modern Family” co-star (and host for Peacock’s “Love Island”), was a smart move that pays off as their characters become closer. Borg and (especially) Abova take each line they get as an opportunity to bring some bonkers new energy to the scene, a challenge that Jameela Jamil also enthusiastically takes up while playing Gisela, the ruthless aspiring pop star who quickly becomes Bumper’s nemesis. (Think Jamil’s “She-Hulk” influencer character, except with a heavy German accent as she sings about being a girlboss.)

And yet despite all their best efforts, and filming on location in a vibrant city like Berlin, the series struggles to sell its premise: that Devine’s Bumper Allen is such a compelling performer that watching him follow his dream will be enough. Instead, whether or not you’re already a fan of “Pitch Perfect,” “Bumper in Berlin” is mostly just confusing. But if the goal was to bring a show with some name recognition to its streaming service (as is the brief for basically every other television show these days), well, mission accomplished.

#The Easiest Snow Blower Is a Leaf Blower 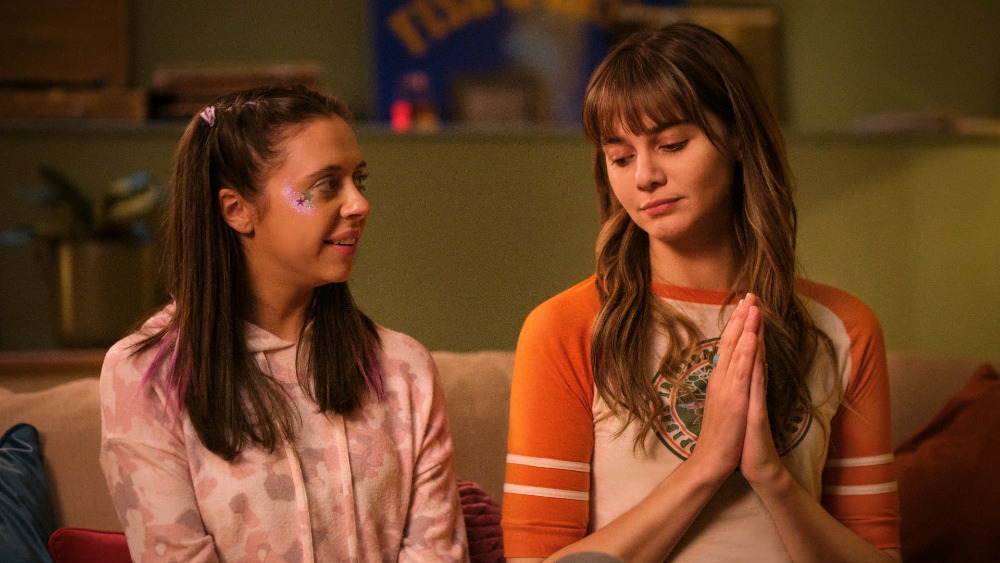 Watch ‘Everything I Know About Love’ Mixes Pleasure with Wisdom: TV Review 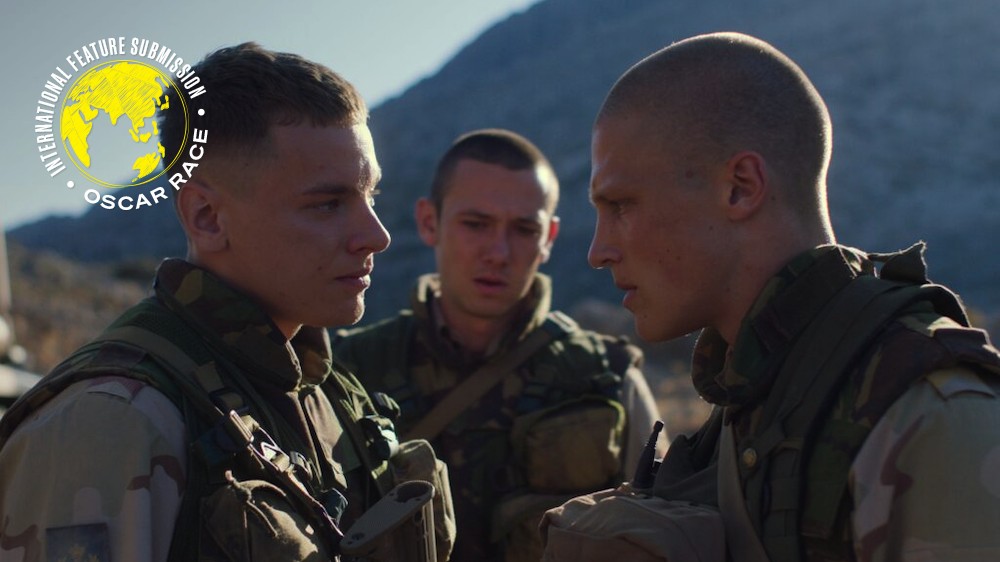