“Watch Online ‘One in a Thousand’ Review: A Gritty, Queer Coming-of-Age Tale”

“‘One in a Thousand’ Review: A Gritty, Queer Coming-of-Age Tale”

For a film that spends so much of its runtime capturing its subjects in crowded medium shots and discomforting closeups, “One in a Thousand” (“Las mil y una”) feels very much like a cartographic exploration. Its assured sense of place comes not from establishing shots nor helpful geographical markers but from the specificity of its stories and the authenticity of its performers.

Writer-director Clarisa Navas has set her film in “Las Mil,” a housing project in the Corrientes province of Argentina where she grew up. Built in the 1970s, the now-dilapidated buildings serve as a stark reminder of the kind of populations that are left behind to rot. Yet amid such dour conditions, the film sketches a vision of marginality that’s as hopeful as it is bleak, that finds flowers among the weeds, as if it were intent on pushing back against the narratives about those who try to make the best of living in not just uninhabitable but inhospitable public works.

At the center of “One in a Thousand,” serving both as audience surrogate and de facto protagonist, is Iris (Sofia Cabrera). Wearing basketball uniforms and dribbling a ball wherever she goes, Iris has been shipped off to Las Mil to stay with her cousins, Darío and Ale (Mauricio Vila and Luis Molina), two teen boys whose eccentricities (one of them shamelessly exposes himself for men online, the other dutifully jots down his thoughts in poetic diatribes in his journal) are but part and parcel of the teenage underworld that runs through their neighborhood. In between roller skating hangouts and languid gossipy afternoons, Iris soon sets her eyes on Renata (Ana Carolina Garcia). Next to Iris’ laconic, lanky, tomboyesque stature, Renata’s curls and curves immediately stand out. It’s rumored Renata is HIV positive, seen as proof and judgment on her promiscuity and her unabashed sexual demeanor.

The budding dalliance (Renata would likely steer clear of dubbing it anything close to a “romance”) that ensues between the two isn’t the core of the story here being told. For their furtive encounters, in darkened public stairwells and rooftops, merely visually echo the kind of sexual relationships that crop up all over Las Mil within its teenage crowd. Darío, for instance, takes advantage of a late night hide-and-seek game to awkwardly hook up with a guy (he later asks his mother if it’s normal to feel the urge to pee while having anal sex). Ale himself risks getting expelled once a cellphone video shot by a group of drunken guys who debase and all but sexually assault him. Such experiences speak to the frank way these high schoolers approach and understand sex.

There’s a sense throughout that shame and promiscuity go hand in hand, that sexual repression and sexual expression are just two sides of the same coin. By the time Renata bemoans the way the rhetoric around “safe” and “unsafe” sex is the stuff of privileged folks who villainize who and what she does (both on stage as an exotic dancer and off stage as, if rumors are to be believed, a sex worker), it’s obvious just how interested Navas is in crafting new narratives around queer relationships in these marginal and marginalized populations. And there she succeeds. “One in a Thousand” is a fascinating, if at times trying, entry into a canon of queer films that aren’t interested in neat narrative beats about coming out or coming clean and indulge instead in the messiness that is teenage desire in all its multitudes.

There are moments when Navas’s oft-wandering camera meanders a bit too much. Some scenes end up feeling as if we were watching unused footage from a vérité documentary on these kids, these uninterrupted takes lingering long past when anything actually happens. These moments add color, no doubt, like when conversation between the teens turns to various ways they masturbate or when a horse off-frame is presumably being needlessly beaten by its owner, prompting outrage from Darío and Ale’s mother. There’s a rawness here that’s admirable and Navas does well by her nonprofessional actors, who feel right at home within her empathetic frame, all of them better in these aimless scenes than in the film’s more structured set-pieces.

At every moment “One in a Thousand” is tracing what life is like in this housing project, its cacophonous soundscape adding texture to these overcrowded and cramped spaces. And so calls for more narrative heft or storytelling drive may feel misguided, if not outright futile. Yet the film’s bagginess, compounded with its rough around the edges sensibility (felt most explicitly in its shaky, hand-held shots) translate into the kind of feature that’s more eloquent as a concept than enjoyable as an experience. 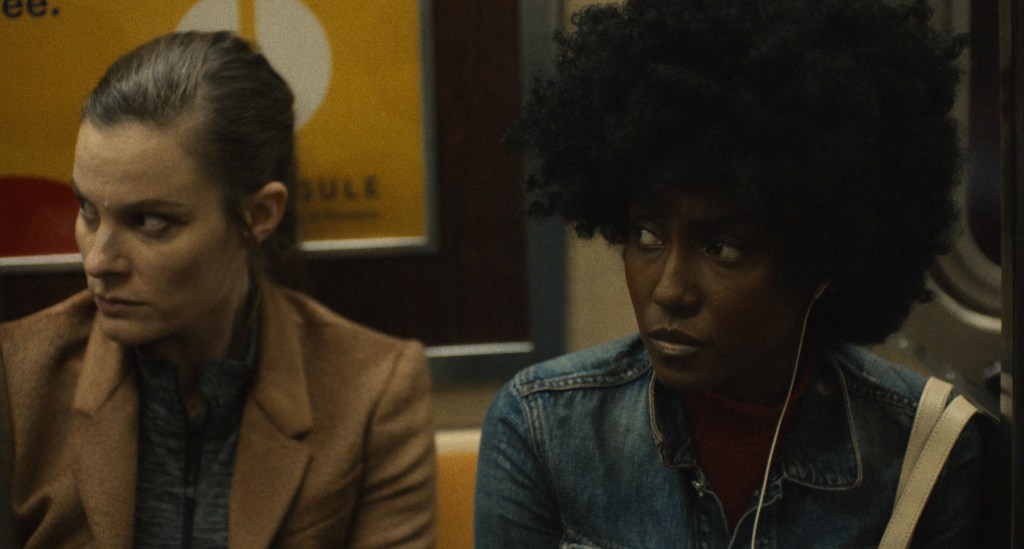 Watch ‘Materna’ Review: An Uneven Drama About Mothers and Children 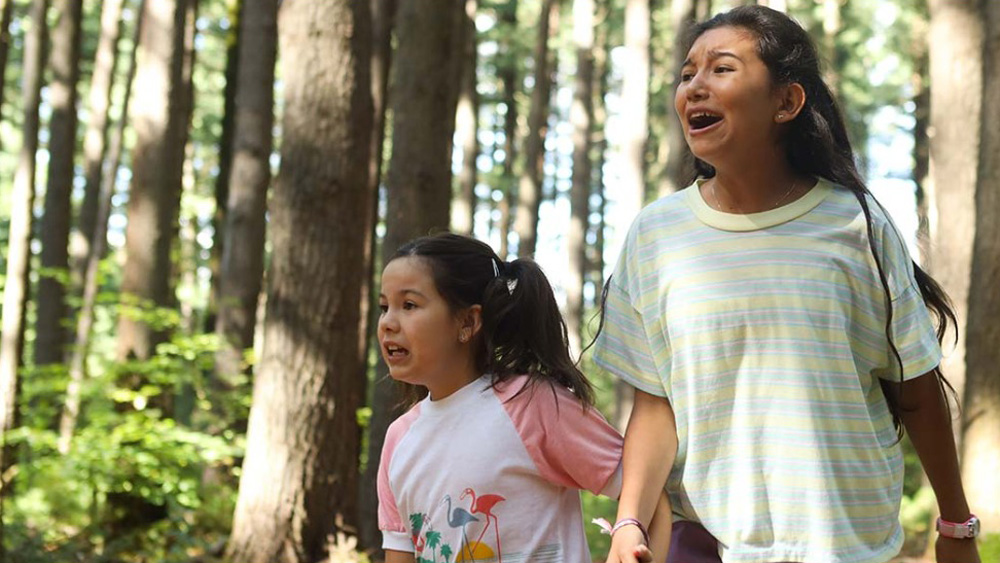 Watch Yalda, a Night for Forgiveness with film summary and movie review 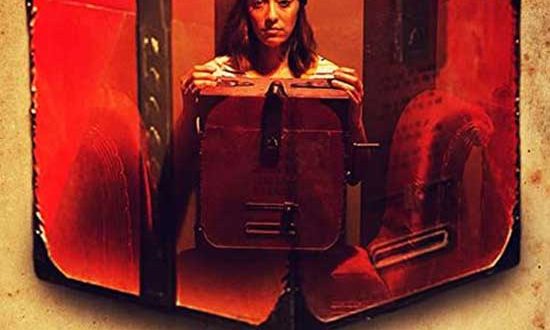