The whimsical ghost story “Martyrs Lane” follows around a young girl named Leah, who is ten years old. She is played by Kiera Thompson, and she is the star of the film. The camera is often close to her face, or is low to the ground, as she navigates the adult and family business that she seems shut out of. At home, her mother is emotional and short-tempered, which leads to Leah having jump-scare nightmares about seeing her mother Sarah (Denise Gough) in bed. The environment has also affected her older sister Bex (Hannah Rae), who sometimes torments Leah as siblings do, but also seems to have her own tension with the family. The father (Steven Cree), a religious figure named Thomas, continues to go inward with spirituality. All the while there’s a great deal of sunlight in their family kitchen, when everyone does get together. But there is a vacancy.

Leah’s fascination with and fear of her mother’s sadness leads her to inspect the locket that her mother carries around, and to take hold of the hair curl inside. It set the story off, starting with Sarah spiraling even more. “Martyrs Lane” balances these two elements—Leah’s slow understanding, and a growing sense of her mother’s devastating secret pain—to create a sentimental horror movie that strives for gutwrenching emotional displays that become evident from the strong performance in particular by Denise Gough (whose electric work is almost cheated by the film’s limited POV and even more narrow plotting). For better and for worse, “Martyrs Lane” is deeply invested in the innocence of a child’s understanding about death, along with the horror of seeing them put into dangerous situations either physical or supernatural.

There’s something, or someone, that the family isn’t talking about, and Ruth Platt’s emotional fairy tale tracks this girl’s understanding of a type of trauma. In this case, it comes in the guise of another girl (Sienna Sayer), who appears at Leah’s bedroom window on some nights, with angel wings attached. (She says they’re a costume, but that she’s growing real ones, too.) The angel girl and Leah have odd conversations, often ending with Leah being told where to find a mystery item that will help her understand everything that is going on. Platt plays the moments with a dryness, and trusts in the acting of her young stars, earning hit-and-miss success in the process. Thompson is strong at creating a growing sense of stress for her lead character, how it makes her timid, and makes each gradual scene seem like there’s even more pressure on her tiny shoulders.

The film has an atmosphere problem, however, in that its scenes of searching, or of Leah being on estate, don’t help the movie’s already slow pacing. The tone is fitfully ominous, and yet the emotional worry isn’t there as we wander from one scene to the next. “Martys Lane” then builds to a few sizable reveals that don’t pay off, despite the emotional heft that goes into it.

Platt’s approach with this story is almost experimental, by relying so much of the intensity and emotion on her two young actors. Some of the movie’s biggest horror moments involve the two girls talking, with Leah unsettled by a peer who looks bloodied, veiny, dirty, and just like her. What’s most impressive about this film, and their performances, is how they are able to conceive of certain themes and present them in a way that’s more about the dialogue than the child expressing it. “Martyrs Lane” is ruled by grief, often dulled and overdrawn by it, but its young surrogates give us the unique opportunity to see its themes presented without compromise. What is it like to see death through a child’s eyes? The imperfect ambitions of “Martyrs Lane” give us a closer look. 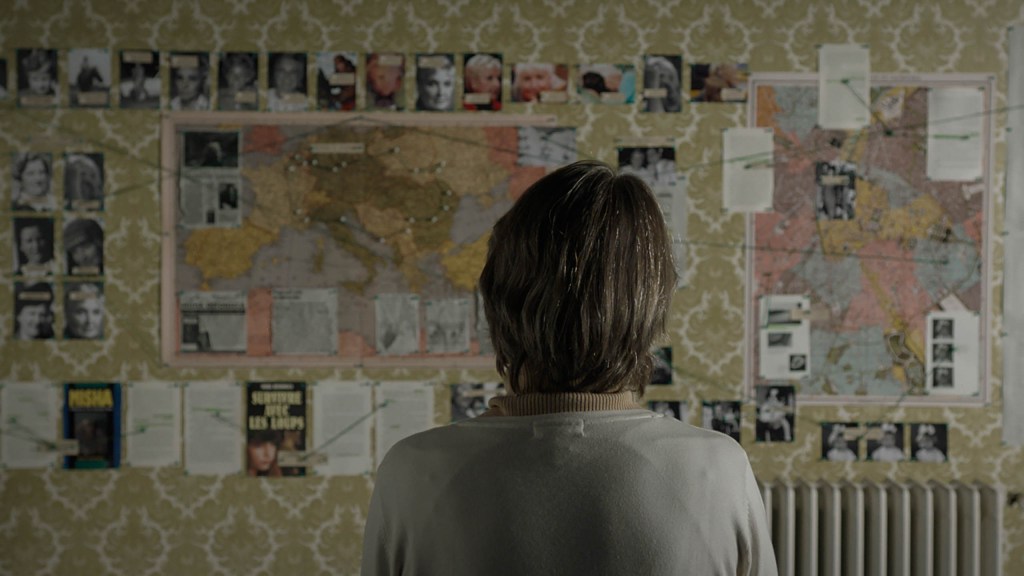 Watch ‘Misha and the Wolves’ Review: An Extraordinary Holocaust Survival Story. Or Not 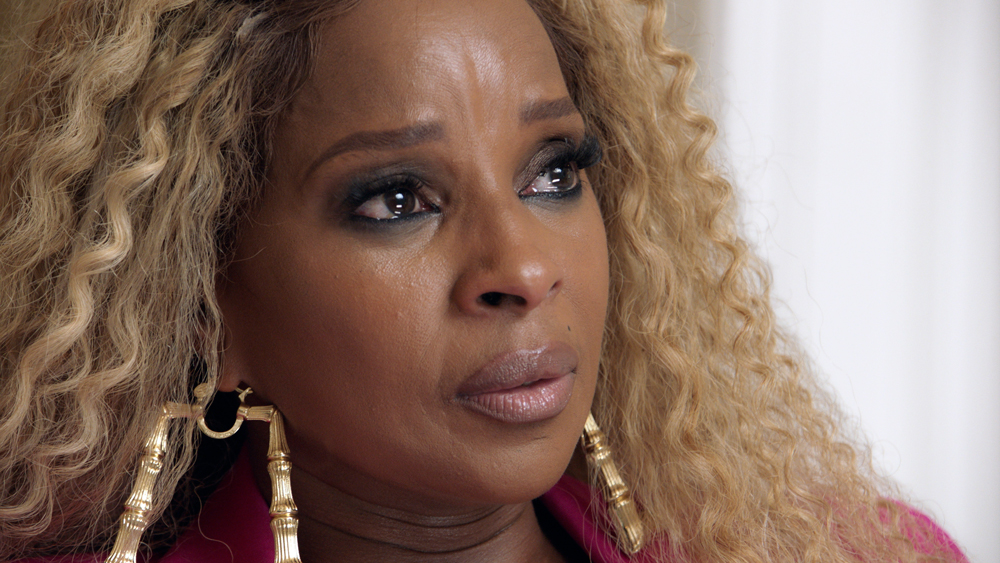 Watch The Suicide Squad with film summary and movie review 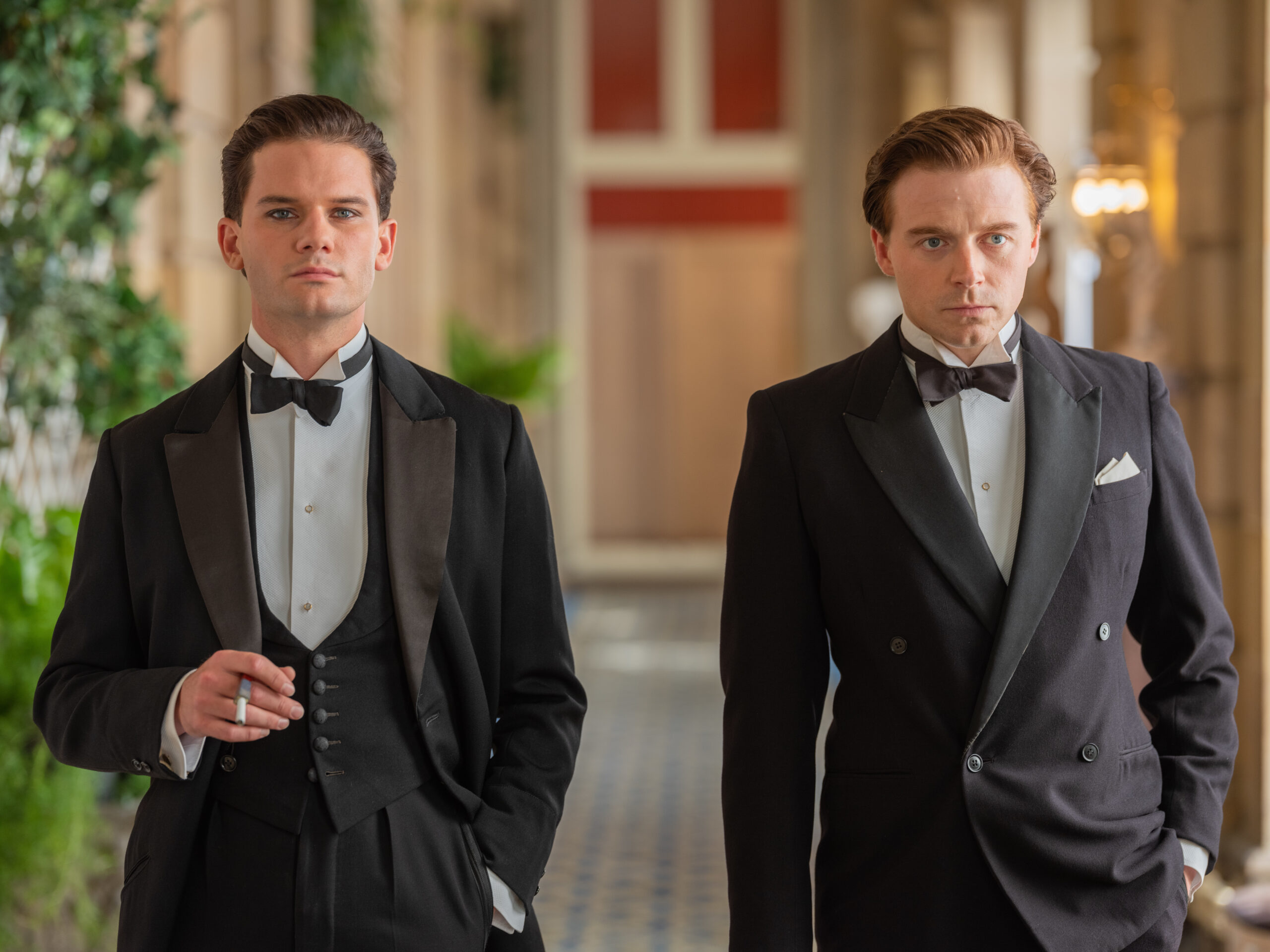