What Westerners don’t know about Noh — the classical Japanese theater form in which masked dancers gracefully interpret supernatural tales — could easily fill a 12-hour PBS documentary. But who wants to watch that? Certainly not the audience renegade anime director Masaaki Yuasa is after with “Inu-oh,” a rowdy punk alternative focusing on two social rejects whose defiantly original performance style broke all the rules and elevated them to rock-star status, only to be (all but) forgotten by history.

Among the most unpredictable artists of his medium, Yuasa specializes in trippy, off-the-wall anime features such as “Mind Game” and “Night Is Short, Walk On Girl” that recall the work of psychedelic toonsmith Ralph Bakshi at his anti-establishment extreme (“Coonskin,” “Wizards”). Of all the filmmakers now working in Japan, Yuasa is the last one fans would expect to show an interest in the rigorously rule-based world of Noh — until it clicks that his interest lies in subverting the style’s rigid codes and conventions. Basically, “Inu-oh” is to Noh as spray-painted graffiti is to traditional Japanese calligraphy.

Set six centuries ago during the Muromachi period, when Noh had not yet crystallized into its current form, “Inu-oh” imagines how two fatherless young men — blind biwa player Tomona (Mirai Moriyama) and hideous outcast Inu-oh (voiced by gender-fluid Japanese rocker Avu-chan, lead singer of the group Queen Bee) — stunned the establishment by being true to themselves.

In a prologue that suggests the Eastern equivalent of a Faustian bargain, Inu-oh’s father (Kenjiro Tsuda) acquires a magical mask that makes him the most celebrated Noh performer in the region. But his success comes at a price, as the powerful mask demands infant Inu-oh’s soul as payment. Or some such. The rules aren’t exactly clear.

As a result of this curse, the boy is born badly deformed, with a mangled body, one grotesquely long arm and a face so misshapen that he hides it behind a hollow gourd so as not to frighten people in the street. Yuasa spares us the Elephant Man-esque sight, but judging by the placement of the eyeholes in his mask, it looks as if a preschool Picasso got extra creative with his Mr. Potato Head doll.

Lucky for Inu-oh, Tomona can’t see and therefore doesn’t mind the stranger’s freakish appearance. The two bond almost instantly when Tomona, who has been taken in by blind monks and taught to play the biwa (a lute-like stringed instrument with a distinctive plucky sound), strikes up a tune, prompting one of Inu-oh’s dynamic breakdance numbers, improvised on the spot. The next thing they know, the pair are rocking out together on a bridge, attracting an instant fan base and threatening the Noh masters.

With too much context to cover in the bumpy opening stretch (adapted from Hideo Furukawa’s novel “The Tale of the Heike: The Inu-oh Chapters”), “Inu-oh” takes a while to get to these outdoor concerts. But once they start, they’re electrifying to watch — far closer to spectacular arena shows thrown by the likes of Kiss or Queen than to the elegantly restrained dance-poems being staged at the nearby shrine. One of Inu-oh’s epic performances involves the crowd-engaging stomp-clap of “We Will Rock You,” while another uses 14th-century magic-lantern technology to suggest history’s first Jumbotron.

The dynamic mixing of rock score and period setting recalls Production I.G’s 2015 toon “Miss Hokusai,” as Yuasa plays fast and loose with history. Tomona hails from the town of Dan-no-ura, the site of a devastating battle where Heike forces were sent to the bottom of the sea, their unsettled spirits still haunting the region. As a side effect of his curse, Inu-oh can sense them: bright orange, amoeba-like blobs floating around and squealing their miseries in his ears.

Noh codes sanction only a narrow collection of stories — to the extent that someone is brutally murdering the monks who dare sing about anything outside the canon. But Inu-oh’s ability to communicate with the dead Heike warriors gives him access to fresh material. These, along with his own tortured backstory, prove far more titillating to local audiences than the stuffy Noh shows, and fans quickly assemble, screaming like groupies at a BTS concert.

As Inu-oh and Tomona’s characters evolve, choosing their own names becomes a sign of true freedom. Feminine costumes and features give them a kind of chic androgyny, reminiscent of both vintage glam-rock legends and the bishōnen (“beautiful boy”) style widely celebrated in anime. Every time Inu-oh dances, his body repairs one of its deformities — a charming fairy-tale touch that deepens the film’s fantasy dimension while setting up the deeply satisfying finale.

Historically speaking, the traditionalists won out: For the next six centuries, Noh was nothing like the wild sound-and-light shows “Inu-oh” playfully imagines. But it could have been, Yuasa suggests, bending the norms of anime nearly as radically as his primitive punk superstars do their art form. 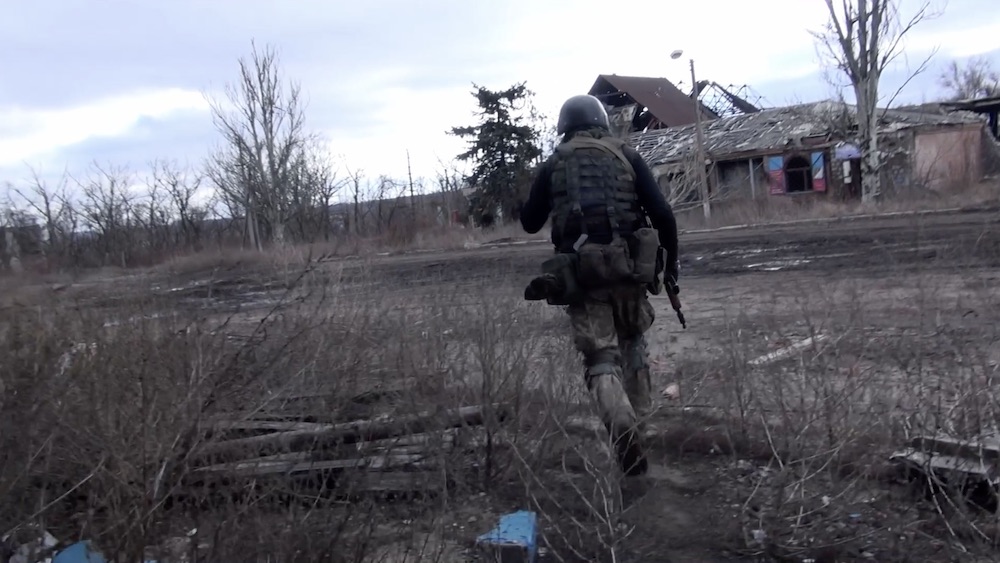 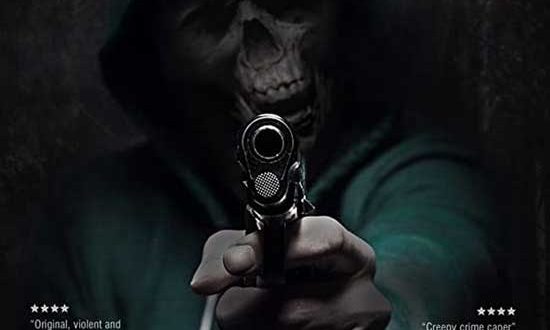 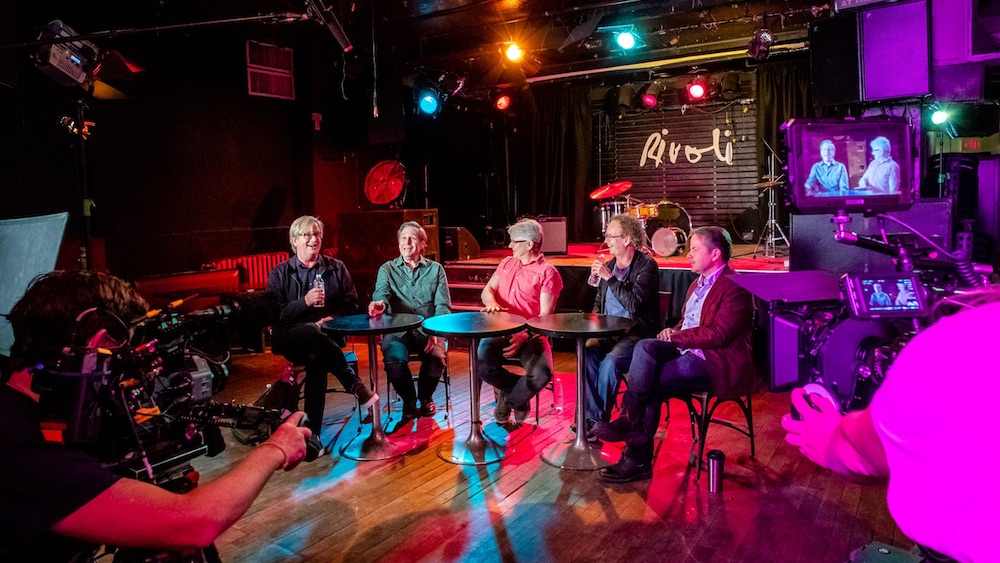