It’s fair to say that Abbey Road Studios is the most documented recording facility in the world, but only if you count the crosswalk outside. Otherwise, the nine-bedroom mansion turned studio hasn’t really had its day in the cinematic sun, the way that more modest studios like L.A.’s Sound City and Alabama’s Muscle Shoals have. Making up for that with an A-lister-filled movie treatment is “If These Walls Could Sing,” the first feature-length documentary from Mary McCartney, who has a hell of a shared Rolodex to draw upon in gathering the firsthand rock ‘n’ roll anecdotes you expect and want in a film like this. She’s also savvy enough to know that the guy working in the back gluing irreplaceable mid-century microphones back together deserves a few seconds of screen time, too.

McCartney starts her film off by showing a baby picture of herself at the studio, “taken by my mom, who was a photographer, and in a band with my dad.” That’s a coy cue for Paul McCartney to take it away with the shared memory of the family bringing her pony — named Jet! — to the studio around the time they were making “Band on the Run” in the early ’70s. It’s an irresistibly cute opening, even as you hope there won’t be a lot more family-movie moments.

There aren’t. Aside from a few fleeting bits of narration and an overheard question or two, she all but disappears from the movie, and also ensures some superstars who never bought her a horse get equal running time, from Pink Floyd (“Dark Side of the Moon” alone makes up a decent chunk of the film) to the late Fela Kuti. You know the doc is going to stay on a good, even track when the younger McCartney devotes a segment early on to Jacqueline du Pre, a cellist who was a classical music crossover superstar among the less swinging parts of London and the U.K. in the mid-1960s — setting up how Abbey Road might be most renowned in the 21st century less for its rock output than as an orchestral scoring stage for John Williams and other composing greats.

It’s Williams, who first conducted “Raiders of the Lost Ark” there and doesn’t seem to have left it behind much since, who makes the best attempt to describe the actual qualities of what makes Abbey Road unique as a studio, as opposed to a magic talisman. Talking about what seems like an enormous room there that’s used primarily for scoring, he says it could have been bigger: “It seemed too small. It’s a little bit of a shoebox,” the maestro points out. “Whereas the old shooting stages, something like we had in Hollywood, have a huge amount of volume, so it’s a very long echo and a beautiful bloom, which can detract from the articulation and specific instruments. Abbey Road seemed perfect … not too reverberant, and not so dry that it doesn’t have a nice bloom about it.”

But Disney Documentaries didn’t pick this film up because Williams figures prominently, but because they’ve done pretty well lately being in the Beatles business. “If These Walls Could Sing” has a decent amount of fun Fab moments to satisfy that craving (like Ringo Starr unexpectedly gushing over the White Album’s “Yer Blues,” which they finally went into a storage closet to record). Mary’s dad notices the old-timey-sounding piano that the Beatles borrowed in the mid-’60s from the novelty act Mrs. Mills, and sits down to play “Lady Madonna” on it. The filmmaker also brings in another expert witness, George Martin’s son, Giles Martin, to offer some of the most well-articulated thoughts on the band and the studio, knowing a good scion when she sees one.

Is the studio “spiritual”? Nile Rodgers pooh-poohs that idea — “That magical thing exists in the artists, but artists are superstitious” — before allowing that producers and artists really can connect more quickly at a venerated studio because they have the shared awe of just being there. In an audio-only interview, resurgent star Kate Bush talks about the studio’s historic reluctance to repaint, lest even the slightest alteration affect the sound (although things may have gotten a spit-polish since she was there). Giles Martin says, “I think it’s a bit like you were never meant to clean out a teapot. You’re meant to leave the residue of the tea because then the tea infuses.”

For the most part, the movie leans toward being a collection of mini-essays about individual recording experiences, which is as it should be, probably. Jimmy Page, who was a session guitarist on the 1964 “Goldfinger” theme song session, describes how Shirley Bassey elongated that last note until she actually collapsed. That might count as a highlight of the movie if it weren’t superseded by a vintage mid-’60s film clip of a teenage Page being interviewed by ITV about his experiences at what was then still called the EMI studio, in which he says meeting his heroes as a session player there has been “disappointing” — and he says it in a squeaky voice that sounds yet unaffected by puberty.

#Emmys 2022: The Beatles: Get Back Wins Outstanding Documentary or Nonfiction Series 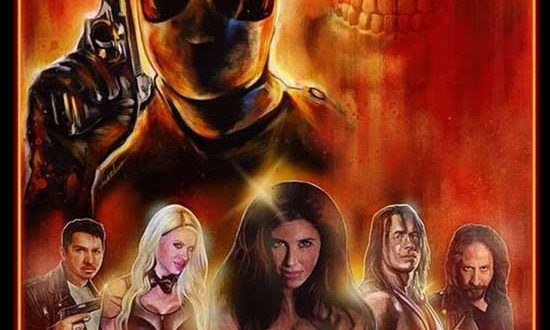 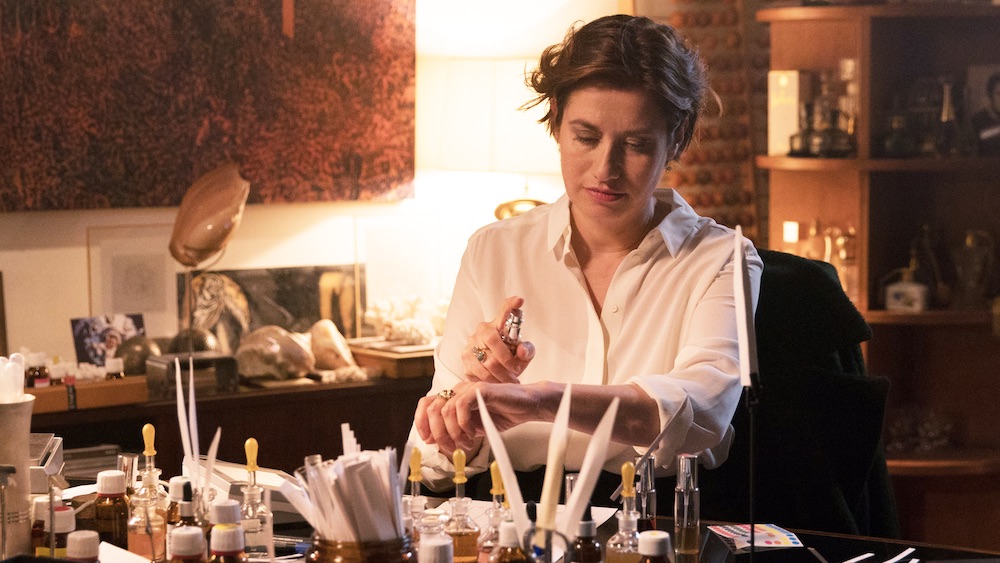 Watch ‘Perfumes’ Review: A Feel-Good Tale of Friendship with a Fragrant and Very French Backdrop 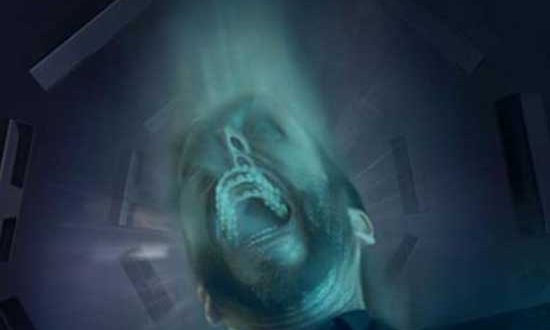 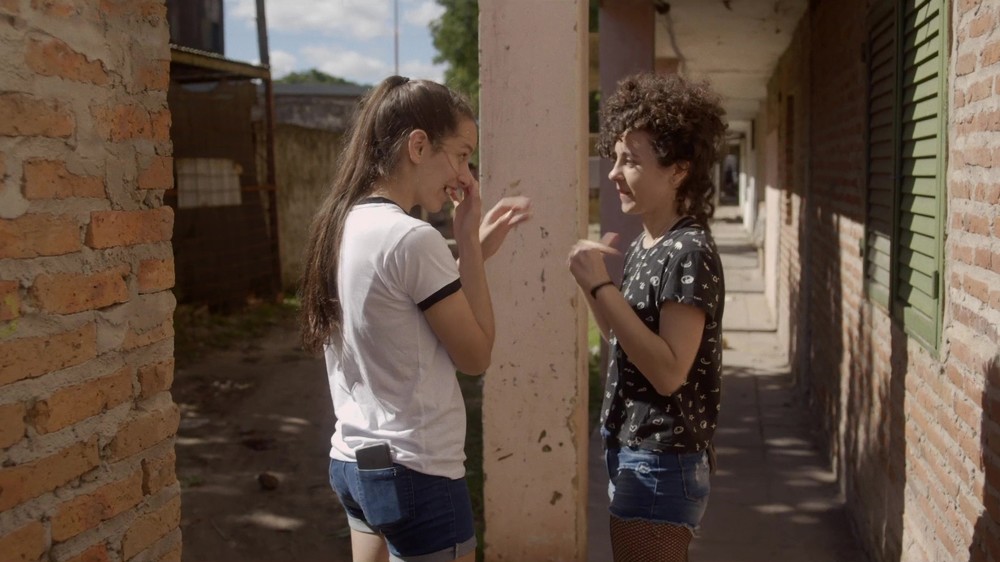 Watch ‘One in a Thousand’ Review: A Gritty, Queer Coming-of-Age Tale