“Encanto” is a lively, lovely, lushly enveloping digitally animated musical fairy tale. It’s the 60th animated feature produced by the Walt Disney company, and to borrow a phrase from the old Disney TV series, it’s set in a wonderful world of color — a rapturously imagined, rainbow-gorgeous village tucked inside the misty green mountains of Colombia, where the members of the Madrigal family lead a magical existence. The ornate designer tiles of La Casa Madrigal, their idyllic mansion, turn into a synchronized army of domestic helpers, and each family member is endowed with his or her own superhuman gift. Actually, one of them has no gift. That would be the heroine, Mirabel (voiced by Stephanie Beatriz), who is just like us — which means, within her family, that she’s the odd girl out.

Directed by Jared Bush and Byron Howard (the co-writer and co-director of “Zootopia”), with Charise Castro Smith as co-director, “Encanto” has been visualized with a vivacious naturalistic glow (swirling flower petals, eye-candy pastels) that, at moments, is nearly psychedelic. The songs, by Lin-Manuel Miranda, are syncopatedly infectious, word-weavingly clever, and unabashedly romantic; they keep the film bopping. And the whole picture is intricate and accomplished enough to make the era when your average Disney house animated feature was several tiers below that of Pixar seem like ancient history. Yet for all the dazzle on display, none of it would mean much if “Encanto” didn’t present its heroine’s moving journey in a way that kept surprising you. That’s the key to enthralling animation — it stays one jubilant beat ahead of the audience.

It may be ironic, but it’s certainly undeniable that a key force that turned girl power into an engine of popular culture was Walt Disney Studios. You could, if you wanted, date the age of contemporary girl power back to two Disney films: “The Little Mermaid” (1989), with the self-actualizing retro moxie of its title heroine, and then, the following year, “Pretty Woman,” which put its stamp on the age of hip princess feminism as surely as “Sex and the City” did eight years later. The Disney animators kept the girl-power torch burning in everything from “Brave” to “Sofia the First,” but it was in “Frozen,” the 2013 global megasmash, that Disney forged a girl-power epiphany. Elsa, the princess who could freeze anything in her orbit, was like a superhero endowed with powers she experienced as too strong; she was a primal metaphor for the doubts a girl can feel about unleashing the fullness of her own being.

“Encanto,” while neither as grand nor as haunting as “Frozen,” is very much a follow-up rhapsody on what it feels like for a girl to reach for abilities that will unleash her true self. Mirabel, with laughing saucer eyes and the vibe of a brainy freshman at Stanford, is kind, spunky, and self-sufficient, and she accepts her place within her family — or, at least, works awfully hard to. But she’s like the only mortal in a clan of X-Men, and for her that’s dispiriting.

Her mother, the doting Julieta (Angie Cepeda), has the ability to heal people’s ailments with her cooking, but Mirabel’s siblings and relatives tend to be self-obsessed superstars of their own imaginations. Like, for instance, her comically hulking, low-voiced sister Luisa (Jessica Darrow), who has super-strength but defines her existence entirely through that attribute, or her Aunt Pepa (Carolina Gaitán), a tempestuous sort who carries a mini rainstorm over her head, or her shape-shifting cousin Camilo (Rhenzy Feliz), who suffers from a weak identity, or, most prominently, her sister Isa (Diane Guerrero), a haughty “perfect” princess who can make flowers bloom anywhere, which means that she never loses an opportunity to flaunt her flowery narcissism.

All these powers and personalities will come into play, and we’ve seen enough fables of superheroism to presume that Mirabel will ultimately locate her own magical destiny. But “Encanto” is subtler than that. The magic of the Madrigals is real, but it’s got a dark backstory (they were refugees whose fate was changed by a miracle and is now sustained by a precarious burning candle). Their magic flows into the town, infusing and protecting the entire community of Encanto. It’s a kind of utopia. Until, quite literally, it starts to come apart at the seams.

When the candle begins to flicker, and the Madrigal house starts breaking into fissures and cracks, Mirabel, now under the suspicious eye of the family matriarch, Abuela (María Cecilia Botero), takes it upon herself to investigate, and the movie turns into a domestic psychological detective story. A key figure is Bruno, Mirabel’s uncle, voiced with winningly insecure aplomb by John Leguizamo. His ability to see the future got him ostracized — because he kept getting blamed for the tiniest bit of bad news. But Bruno holds the key to what turns out to be an emotionally engrossing puzzle.

An important clue, Mirabel is told, lies in her trying to get along with the obnoxious Isa. But why would that solve anything? Their spiky and rousing duet, “What Else Can I Do?,” gives us a rapturous hint. That’s one of eight original songs Miranda wrote for the film, all of them good, several of them gems, like the strong-woman Luisa ripping through the exhilaratingly knotty wordplay of “Surface Pressure” or the ensemble number “We Don’t Talk About Bruno,” which has a riff catchy enough to rival Camila Cabello’s “Havana.” The whole movie has a mercurial, mood-hopping free-form vibe that, at its best, suggests Disney with a touch of “Yellow Submarine.” When Isa begins to see the light, instead of beautiful flowers she produces a cactus. Prickly, but at least it’s her. That’s the kind of movie “Encanto” is. Is there a villain? For a while, it sure seems like it. But it turns out that the most dastardly thing in this canny and touching fairy tale is to ignore the love under our noses.

#Babbel is the language learning gold standard. And right now, it’s 40% off 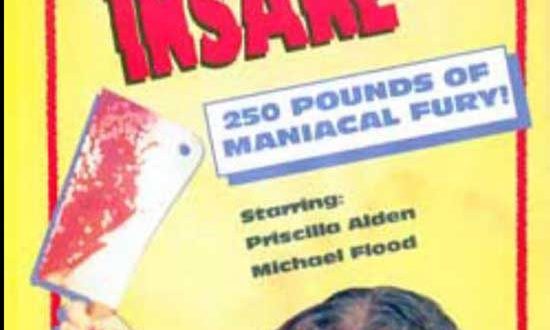 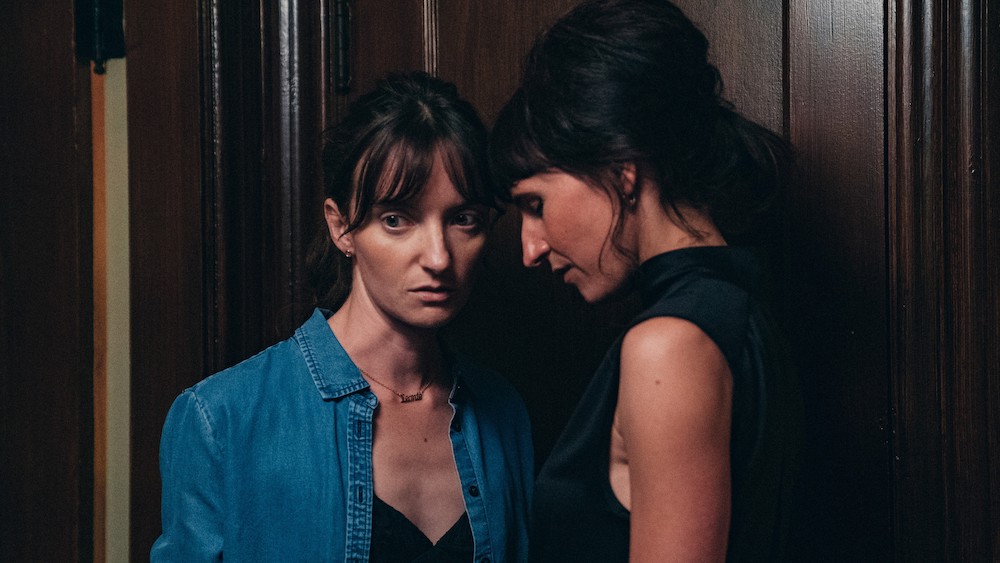 Watch ‘That Kind of Summer’ Review: Sexual Obsession at Its Least Compelling 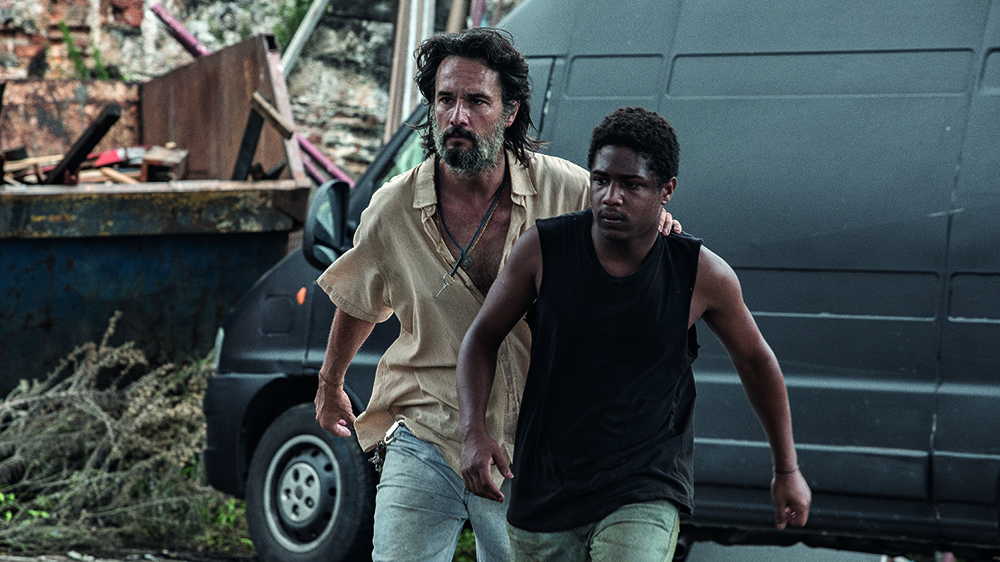