There are many layers to the mystique of the Chelsea Hotel. Long before it became a hipster hangout, the 12-story, 250-room fortress, built in the 1880s, was home to Mark Twain (though come to think of it, maybe he was the original hipster). In the ’50s, the Chelsea played host to assorted literary figures, the first of whom to lend it a dissolute aura was Dylan Thomas, who was living the lush life in room 205 when he became ill and died in 1953. The beats moved in (Burroughs, Ginsberg, Kerouac), and so did Arthur Miller after he divorced Marilyn Monroe and Arthur C. Clarke while he was writing “2001: A Space Odyssey.”

But it was Andy Warhol who put the stamp of underground cachet on the Chelsea when he shot his three-and-a-half-hour multi-screen ramble “The Chelsea Girls” there in 1966. By the time that Patti Smith and Robert Mapplethorpe took up residence in 1969, they already saw themselves as the next generation in the Chelsea tradition of bohemian squalor. The coolest musicians on the planet lived at the Chelsea (Joplin, Dylan, Hendrix, Leonard Cohen, Joni Mitchell, Dee Dee Ramone), often doing the coolest drugs, a trend that culminated, and imploded, in 1978, when Sid Vicious and Nancy Spungen used the place as their own personal heroin den, and Nancy Spungen died there, probably as the result of a botched suicide pact.

Another layer that’s not so incidental. I’d lived in New York for several years, and had walked by the Chelsea dozens of times, when I found myself staring up at it one day from across the street. And what I realized, for the first time, is that it’s a drop-dead gorgeous piece of architecture. The red brick, the black metal balconies, the turrets, the awesome width of it — it’s like some Victorian Gothic castle plopped down in the middle of W. 23rd St.

“Dreaming Walls: Inside the Chelsea Hotel” is a documentary about the Chelsea Hotel that deals with almost none of this stuff. I mean, the legends are there, hanging around in the margins of the movie; you might say, as one observer does, that they’re the ghosts who haunt it. But “Dreaming Walls” doesn’t feature much of the fabled history of the Chelsea. The movie was shot over the last three years, during which the hotel was undergoing the final phase of a renovation that had dragged on for close to a decade. The idea was that after years as the most famous and majestic fleabag in Manhattan, the Chelsea was going to be made over into a boutique hotel, one that would draw on its layers of legend. (As least they wouldn’t have to eliminate the hotel to accomplish that, the way that the fashion designer John Varvatos built his Bowery boutique on top of the grave of CBGB.)

In “Dreaming Walls,” the film’s co-directors, Amelié van Elmbt and Maya Duverdier, never leave the insides of the Chelsea. We see what a grand design the place had — the chandeliers, the spooky imperial hallways, the stairway with its ornate black-iron bannister that forms a don’t-look-down oval out of a horror movie. If the Roman Polanski of “The Tenant” had directed “The Shining,” the Overlook Hotel would have looked just like this.

In the documentary, however, the gloomy splendor of it all is marked by the unaesthetic signifiers of renovation: hanging sheets of plastic, exposed pipes, half-finished walls. Anyone who’s ever done a major home renovation knows that you live, for a while, in a state of construction limbo, poised between what your home was and what it’s going to be. And “Dreaming Walls” uses the stately disarray of the Chelsea renovation as a metaphor for a key moment of cultural limbo. The past — the bohemian tradition of people living in the Chelsea for very little money, making art and (often) doing drugs — is gone. The future, where all that gets paved over, is coming fast. The film’s subject is the last stragglers of the Chelsea mystique: the mostly ancient tenants who were still there, waiting to be kicked out, living as wizened totems of a world that once was.

They are not famous, though one of them, Merle Lister, founded her own dance company in the ’70s, which performed at places like Lincoln Center. Now she’s gray-haired and bent over, with a wistful vibrance. She and a few of the other Chelsea residents have a vivid presence, even though (or maybe because) a mournfulness hangs over them. The death of bohemianism, even in a documentary that’s paying loving homage to it, is not quite a happy subject.

“Dreaming Walls” includes some film footage from 50 years ago. We see Patti Smith, billed as a “poet and musician,” along with clips of Stanley Bard, who started working there in 1957 as a plumber’s assistant and took over as manager in 1964, doing more than anyone to cultivate and sustain the hotel’s existence as a sanctuary for artists and deadbeats and everyone in between. He was forced out in a power struggle in 2007 — but the fact that the film is so vague about all this is not to its credit. “Dreaming Walls” has been conceived as a free-floating, at times random bohemian reverie. What it shows us keeps provoking questions (how many people, on average, were tenants at the Chelsea? What was the deal offered to them when the renovations began?) that it’s frustrating not to get answers to.

The filmmakers could have made a portrait of the fading embers of the Chelsea that included the larger story of the hotel’s residents over the last half century. Yet the Chelsea Hotel seems to inspire movies that revel in a certain creative waywardness (though Abel Ferrara’s 2008 documentary “Chelsea on the Rocks” packed in more of what you want). “Dreaming Walls” sets out to capture not the history of the Chelsea, or even the experience of the people who’ve lived there, so much as the afterglow of the Chelsea. The people it shows us can check out anytime (or get kicked out), but they can never leave.

# After Terra’s fall to Earth, get ready for the stablecoin era 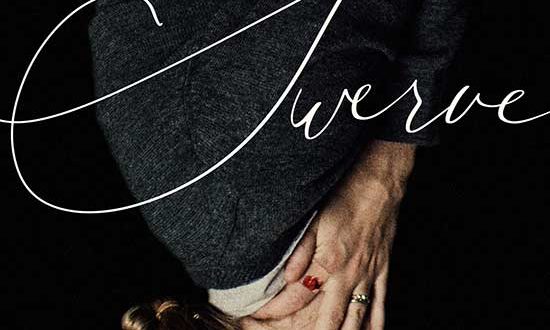 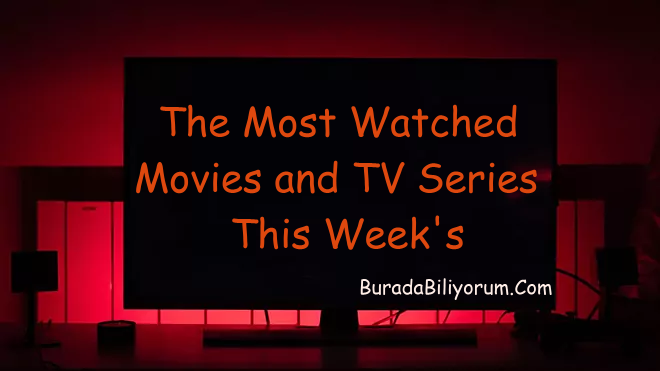 #Film Review: Master & Commander: The Far Side Of The World (2003) Watch Online 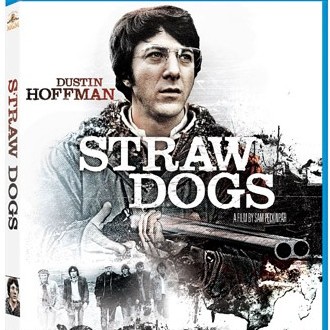