Last night the Grammys honored nearly a dozen artists with Lifetime Achievement Awards during the “Great Performances: GRAMMY Salute To Music Legends” tribute special. Two John Prine songs were performed: “Storm Windows” (Jason Isbell and Amanda Shires) and “I Remember Everything” (Brandi Carlile). Yola covered Sister Rosetta Tharpe’s “Up Above My Head, I Hear Music In The Air” from Nashville’s Ryman Auditorium and Laurie Anderson performed a rendition of Philip Glass’ “Gee Whiz.” The program is available in full on demand at PBS and on the PBS Video app. Watch it below.

Earlier this summer, the Recording Academy announced sweeping changes to its rules and guidelines for the Grammys, including the renaming of several categories. Valeisha Butterfield Jones was appointed the Grammys’ first Chief Diversity & Inclusion Officer in April.

Read “How Can the Grammys Be Fixed?” on the Pitch.

#Braves star Freddie Freeman has coronavirus, is ‘not feeling great’ 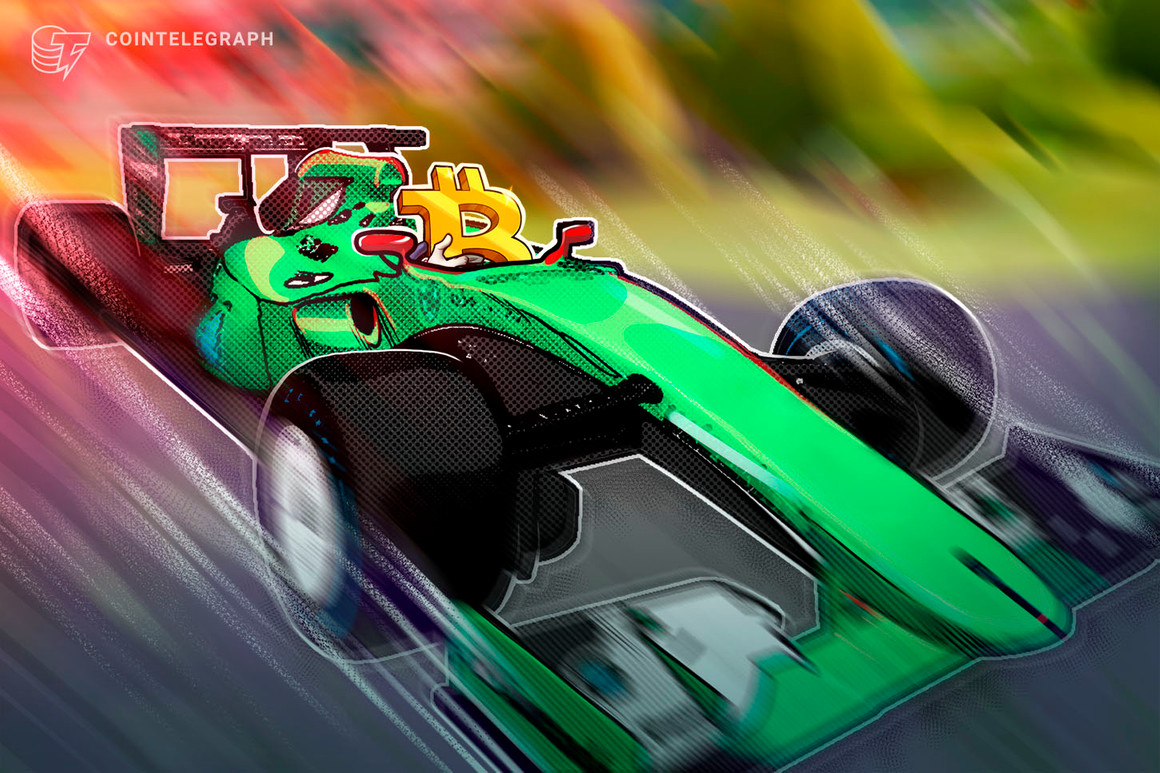