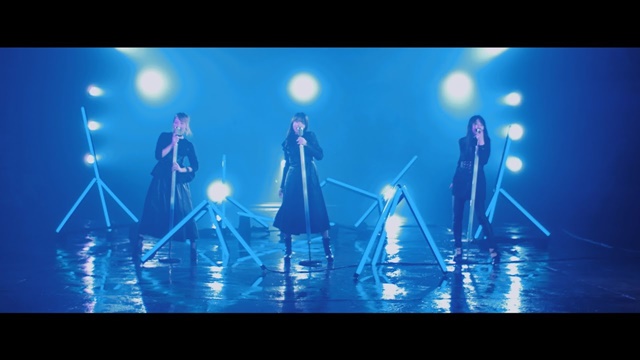 One day after the CD release in Japan, the official YouTube channel for the three-member voice actress unit TrySail, consisting of Momo Asakura, Sora Amamiya, and Shiina Natsukawa, has posted a behind-the-scenes clip of the music video for their 12th single song “Taga tame ni Ai wa Naru” (For Whom the Love Tolls).  Now you can see how the impressive video was filmed, along with the various faces of the three members behind the camera.

Their much-awaited new single was released in Japan on June 9, 2021, then ranked eighth in Oricon’s daily single charts on its first day. The digital rock tune is now featured as the OP theme for the original net anime SD Gundam World Heroes. 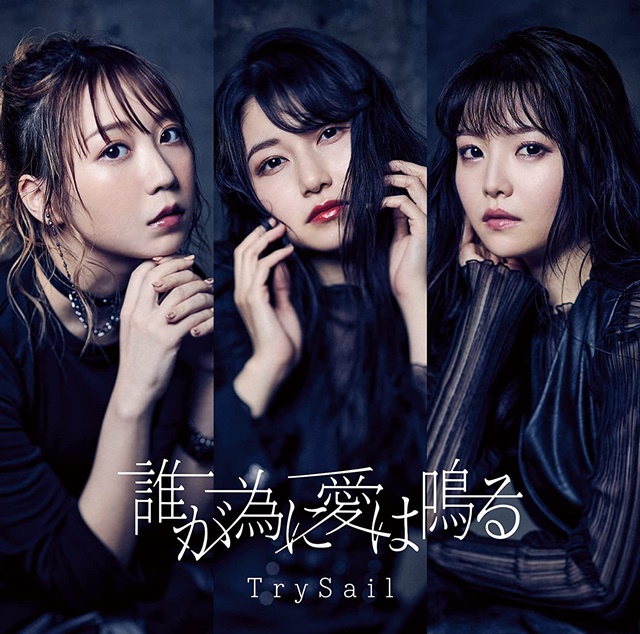 Meanwhile, a six-minute digest of their “TrySail Live 2021 ‘Double the Cape'” concert held at Yoyogi National Stadium Yoyogi 1st Gymnasium on March 6 and 7, 2021, is also streamed. 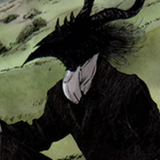 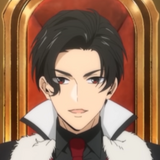 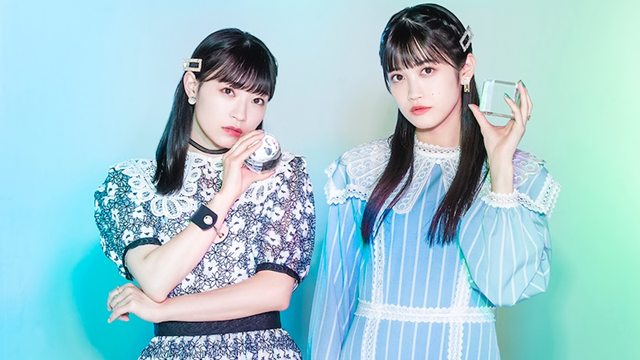