Accordingly, we don’t see too much of the actual artworks themselves, maybe just enough to be profoundly grateful we don’t have the job the teachers do. Instead, Bojar and Komrzý, two documentarians collaborating for the first time, focus on the different processes and approaches used by the various studios in winnowing down the current crop of applicants, and on the teachers’ conversations with each other and their prospective students over the course of these stressful, exhausting and, presumably for some, heartbreaking few days. (The film ends diplomatically just before the final choices are announced, so we never get to know whose hopes, exactly, were dashed.)

Similar to the run of Frederick Wiseman documentaries about institutions and the communities they serve are, here certain personalities do gradually emerge, though never at the expense of the bigger picture. Kateřina Olivová and Darina Alster, the joint heads of the New Media studio are especially vivid, with their close bond and odd-couple vibe making for a cosy yet confrontational interview technique. Both queer women, their chats with students often revolve around gender and sexuality, as when one student’s pansexuality leads the two to bicker amiably about whether bisexuality is an outmoded concept.

But then, such identity issues, alongside social justice concerns, appear to preoccupy a large portion of the incoming students, making “Art Talent Show” also an incisive commentary on the generation gap. Painting professors Marek Meduna and Petr Dub, whose questions are deliberately designed to push students into uncomfortable debate, are briefly intrigued by one non-binary student’s use of the first-person-plural (oddly enough, their artwork appears to consist of nothing but lovingly drawn male genitalia). Later, Meduna and Dub get a vegan applicant to confess that she’d quite like to try human meat.

It helps that most of the aspirant artists themselves have an inherent desire to provoke: One videographer airily describes an installation idea that revolves around the idea of infecting a partner with AIDS as a means to stop them cheating; another applicant, filling out the written portion of an exam, elects to cover the answer sheet in bright orange paint. The supervising professor indicates mildly that it might not go down too well with the art historians and theorists who evaluate these tests, and sure enough, we see the orange paper get a nonplussed reaction from the panel of markers, who have already been gently amused by the students’ eccentric understanding of what a basilica is.

The scattering of the film’s attention across so many days, so many disciplines and so many discussions might make for a jittery experience were it not for the calmness of Šimon Dvořáček elegant camerawork. And whenever the pace gets too choppy, editor Hedvika Hansalová gets to cut back to Dvořáček’s signature shot: a nicely framed wide of the Academy entranceway which is guarded by an older lady who sits behind a glassed-off reception, a little like she were a work of art on display.

Such a fanciful notion is unlikely to have occurred to this woman. In her interactions with students and faculty, she seems a staunch no-nonsense type. Her down-to-earth attitude provides a droll contrast to the anything-goes experimentalism in the rooms upstairs, where what one teacher jokingly refers to as the institute’s “phallocrats, egotists and sociopaths” set increasingly oddball tasks and exercises, like a blindfolded trust walk to a nearby park, or a sudden exhortation to scream as loud as you can.

The enjoyable, absorbing film seems primed for a healthy run on the documentary festival circuit, but its deserved win in the Proxima section at Karlovy Vary — a rare triumph for a nonfiction film in a lineup heavily weighted toward fiction — does also signal its accessibility to general festival and arthouse audiences. Because whether you view this illuminating doc as a portrait of an institution, a snapshot of a generation or a sketch of the dedication and stamina shown by those in the teaching profession, “Art Talent Show” bears sprightly comparison to the various styles and modes of artistic expression it showcases. Just not, perhaps, the silver, spray-painted dildo. 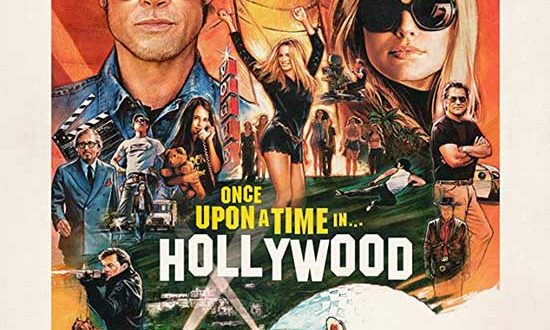 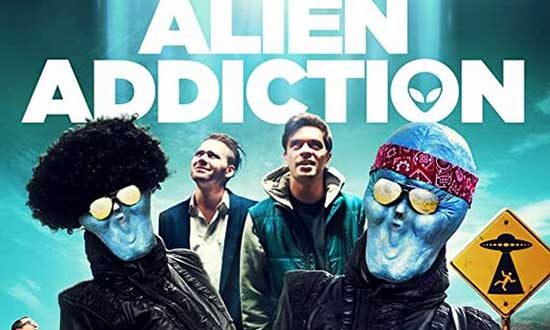 Watch The Tobacconist with film summary and movie review