“‘Amigo’ Review: Held Hostage at Home for the Holidays”

The Unhappy Holiday Movie has become almost a genre unto itself, this year’s new additions running a now-familiar gamut from the sour seasonal rebound rom-com to wreathed-in-gore Yuletide horrors (including this weekend’s “Violent Night” and “Christmas Bloody Christmas”). No matter how dyspeptic in spirit, all tend to hang onto a certain cuteness, reassuring viewers they don’t really mean to rain on anyone’s annual good cheer.

Having none of that is “Amigo,” a first directorial feature for Óscar Martin, who co-wrote the screenplay with stars Javier Botet and David Pareja, a pair of frequent comedic collaborators expertly transplanting their chemistry to macabre dramatic terrain here. This wintry Spanish psychological thriller, culminating in a New Year’s Eve likely to be some characters’ last, premiered at Fantastic Fest over three years ago. It’s taken its time getting a North American release, but will prove worth the wait for fans of restrained, small-scale yet harrowing suspense. Dekanalog is releasing to limited U.S. theaters Dec. 2, with home formats to follow early next year.

Things begin in a mode of muted unpleasantness as David (Pareja) brings Javi (Botel) home to his remote farmhouse, presumably direct from the hospital. Deposited in a bedroom upstairs, Javi can barely speak or move. When David bathes him, we see his rail-thin body is covered with scars. It takes a while longer to absorb that his state is the result of a car accident David was evidently responsible for, and which killed Javi’s wife.

Meanwhile, David attempts to strike a posture of nursemaid benevolence, overriding Javi’s few available paths of resistance (such as to eating), ignoring the fewer-still words of bitter recrimination he’s able to spit out. Visits by a garrulous physiotherapist (Patricia Estremera) break the general gloom. But as time passes, snowstorms render surrounding roads impassable, making the duo’s isolation complete. They also cut David off from his supply of a pharmaceutical drug, which is very upsetting to him. Soon it will be upsetting to Javi, too … because off his meds, David becomes increasingly prone to paranoia, hallucinations and alarming mood swings.

The basic premise of a helpless invalid held captive by crazy caretaker inevitably recalls “Misery” and “What Ever Happened to Baby Jane?” Yet in its exacting audiovisual evocation of deteriorating sanity, “Amigo” more closely recalls films like Polanski’s “Repulsion,” with their eerie quietude, limited dialogue and matter-of-fact blurring between reality and delusion.

Irrationally certain that Javi is covertly wandering around the house (when he’s barely got the strength to squeeze a rubber ducky in the tub), David installs a camera to spy on his imagined movements. What he thinks he sees in his TV monitor echoes what bed-bound Javi actually watches in his room: a steady diet of vintage Spanish horror movies and TV shows. (There are also cloying Christmas commercials to underline the perversity of our protagonists’ forced, uncongenial “togetherness.”)

The script is arguably more withholding than necessary, as we never learn the precise circumstances of that fateful car accident. Nor is the central relationship ever fully clarified — childhood photos glimpsed suggest the two men might be brothers, or at least lifelong friends, but no backstory is forthcoming. Such details might’ve filled out a story that in the end feels just a tad undernourished for feature treatment.

Botet’s emaciated physicality (he was born with the genetic disorder Marfan syndrome) has gotten him cast in numerous “creature” roles, including prominent ones in the “[REC],” “Insidious,” “Conjuring” and “It” franchises. Here he puts that to much more relatable use, creating a figure of palpable vulnerability while retaining an uncanny edge. Pareja, his partner in numerous sketch comedy endeavors (notably online videos and short films), is equally fine as a remorseful friend turned victimizer whose mental issues are no less persuasive for being left ambiguously undefined. 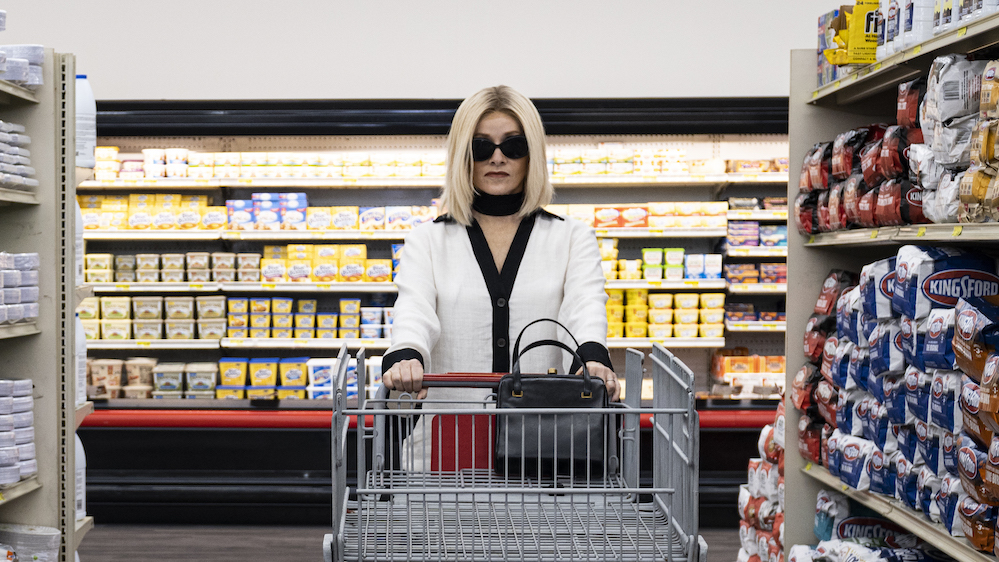 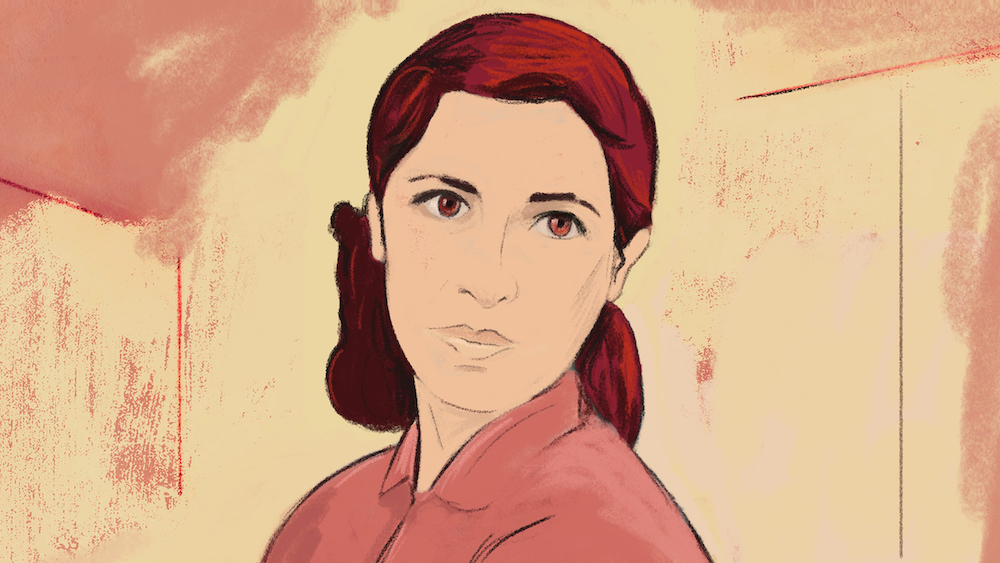 Watch ‘Ruth – Justice Ginsburg in Her Own Words’ Review: A Standard-Issue, Curiously Low-Energy Doc on the Late Judiciary Legend 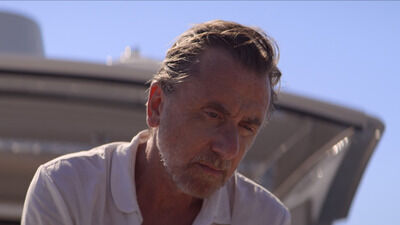