“Watch Online ‘A League of Their Own’ Is a Timeless Story Lost in Time: TV Review”

“‘A League of Their Own’ Is a Timeless Story Lost in Time: TV Review”

There’s something that feels a bit overextended about Amazon Prime Video’s new series adaptation of “A League of Their Own,” and it isn’t just the runtimes.

With episodes of this eight-part season flirting with the hour mark — meaning that there’s several times as much series as there was of the 1992 film about the all-women Rockford Peaches baseball team — this show seems at times unsure of what to say next, or where to take its story. And attempts to broaden the scope of that story can alternately present an admirable curiosity about what more can be said about the history of women in baseball and a tendency to avoid engaging history on its own terms.

Here, as in the Penny Marshall-directed film, we’re in 1943 and following a group of female athletes, this time led by Carson (Abbi Jacobson, who also co-created the series with Will Graham). Carson, whose husband is enlisted overseas, finds pleasure in the multiple escapes that baseball provides. She gets to compete and to flirt, and more, with a teammate (D’Arcy Carden). Carson’s story, winningly played as a journey out of her shell by Jacobson, exists in parallel to that of Max (Chanté Adams). This character is likely an even more talented athlete than Carson, but, as a Black woman, does not get the opportunities. “Why would He give me this gift if it wasn’t my path?” Max asks her churchgoing mother. It’s a question without an answer, and that leaves something unstated: There’s no path for her either in sports or in her personal life, as her own queerness runs up against tradition and culture at that point in history.

Max’s storyline brings a blast of outright painful drama into the world of “League,” and it’s welcome; the refusal to allow this series to play with nostalgia without engaging who was left out in a past era brings a not-unpleasant astringency to a series that makes other critiques in quieter, lighter manners. At one point, the athletes of the Peaches must take part in a demeaning promotional film in which, say, Kate Berlant’s character demonstrates her ability to play the flute; Dale Dickey’s chaperone character asks the girls to walk into mandatory etiquette classes “like ladies, please, not livestock.”

The point gets made, again and again, that the 1940s were inhospitable to difference of all kinds. What rubs up against this oddly is a tendency to treat the 1940s as effectively the 2020s in many particulars. Sometimes, the writers’ eagerness to have characters speak in utterly contemporary language feels like a conscious and subversive choice, as when a newsreel announcer calls night baseball under the lights “the fad that’s spreading even faster than fascism.” At other moments, as when a character watching “The Wizard of Oz” declares it “problematic” and says that protagonist Dorothy is “colonizing” the Munchkins, there’s a seeming emptiness at the core of this show’s commentary. If every character is, more or less, where we are in 2022, then the sweep of how far we’ve come and how far we have left to go gets ironed out.

This applies to the show’s humor as well: Sometimes, as on “The Flintstones,” jokes are wrung out of how the characters’ circumstances differ from those of our era, which are necessarily unknowable to the people we’re watching. (Nick Offerman cracking that he loves the “eight to 10 inches of calf” that the baseball uniforms display suggests that his character is mordantly aware that more revealing costumes could possibly exist.) But it can be hard to fault a show that so clearly signals its good intentions. There are strong performances throughout a deep ensemble and a winning eagerness to be openly, earnestly emotional — this show is suffused with the unironic softheartedness that distinguished Jacobson from her comedy partner Ilana Glazer on “Broad City.” Max’s storyline generally resists the push toward contemporaneity that is happening so much elsewhere. And a scene in which “League of Their Own” film performer Rosie O’Donnell cameos as the proprietor of a clandestine lesbian bar is sweetly wistful, aware of just how much this show’s characters yearn for spaces that are truly their own.

But that specificity jangles against the show’s desire to hurriedly treat its characters as having and understanding the politics of our era. A challenge for future seasons of “A League of Their Own” will be treating its characters’ stories as interesting in and of themselves and not just in reference, contrast, or parallel to our moment. Those connections can and will be drawn by viewers, but this series, accomplished though it is, has made its characters so far ahead of their time that they sometimes seem to be from nowhere.

All eight episodes of “A League of Their Own” Season 1 will premiere on Amazon Prime Video on Friday, August 12.

#Only Murders in the Building season 2 episode 9: Kreps' motive

#HBO Adds Two New Members to The Last of Us Cast 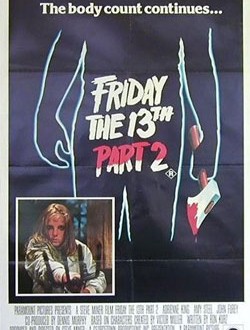 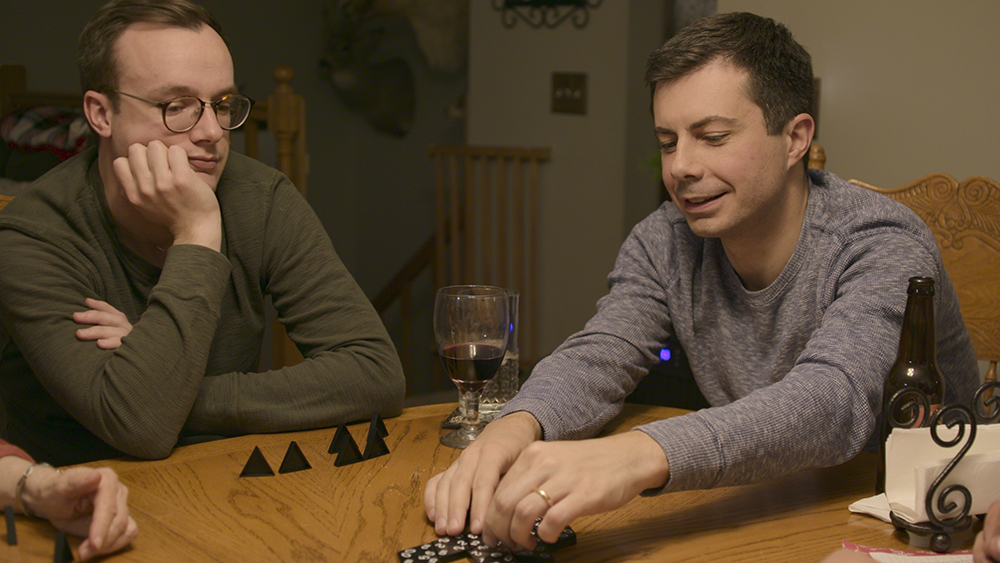 Watch ‘Mayor Pete’: A Sharp Look at the Man Who Would (and May) Be President