A Democratic mayor in Washington state spoke out this week against the protests supporting the Black Lives Matter movement — after a group of vandals damaged her home.

Mayor Cheryl Selby of Olympia, the state’s capital, told The Olympian this week that she was “really trying to process” the news that her home had been vandalized.

“It’s like domestic terrorism. It’s unfair. It hurts when you’re giving so much to your community,” Selby told the outlet.

The mayor of the largely Democratic city argued that she was facing three crises at once, “COVID-19, homelessness, and 400 years of racial injustice.”

According to the paper, Selby’s home was met with a group of protesters over the weekend. The group chanted “abolish the police” and one individual spray-painted her front porch and door with the letters “BLM,” to signify “Black Lives Matter.”

At some point a man “with a flat, metal paddle-like object” told the group to leave, and threatened them if they did not listen.

Selby told the paper she and her family were not home at the time of the protests, but neighbors began texting her as the group arrived to her home.

The Democratic mayor still has three years left in her term, and isn’t letting this “domestic terrorism” stop her from continuing in her job.

“I’m no quitter. I will continue to try and move this community forward.”

#First Dune Footage to Arrive in Movie Theaters with Inception Rerelease This July? 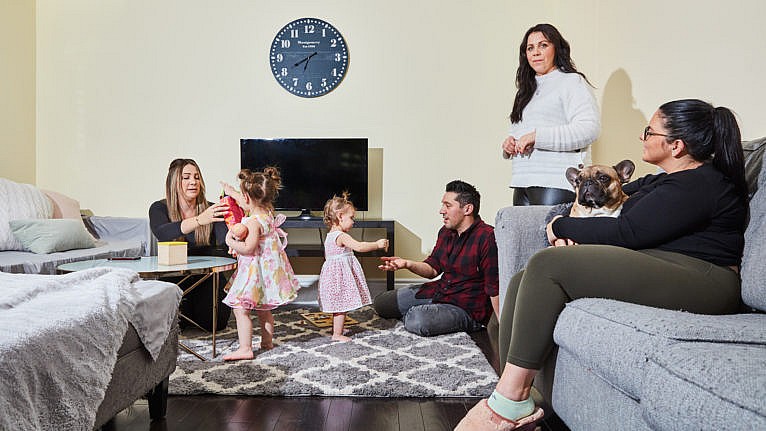 #Jamal Adams shades Jets after monster Seahawks debut: ‘Not used to it’