The New York-based company said its green lighting the IPO after it saw double-digit growth in streaming revenue at the height of the pandemic, suggesting that the music industry may be immune to the economic fallout from the virus crisis.

The Len Blavatnik-backed company plans to raise as much as $1.8 billion through a sale of 70 million shares that it plans to price at between $23 and $26 a share, giving it a valuation of as much as $13.3 billion, according to a regulatory filing Tuesday.

In recent years, music sales have jumped thanks to the growth of paid streaming services like Spotify and Apple, which has in turn boosted the value of record companies and brought investors back into the fold.

Warner Music initially filed for the IPO in early February, then paused the plan in March as markets tanked in the early stages of the pandemic. But even as other industries get squeezed by the crisis, streaming companies have benefited.

In April, at the height of the pandemic, the firm’s streaming revenue actually grew 12 percent to $183 million, and its publishing digital revenue improved by $3 million to $22 million compared to April 2019, the filing said.

Warner Music reported net income of $258 million in fiscal 2019 on revenue of $4.48 billion, as recorded music generated $3.84 billion, or 86 percent of total revenues. The publishing arm, Warner Chappell Music, which has a catalog of more than 1.4 million copyrights, including from songwriters Twenty One Pilots, Lizzo and Katy Perry, generated $643 million of revenue in the latest year, or 14 percent of total revenue.

Blavatnik, a Ukrainian American who has a net worth estimated at $22.9 billion, according to the Bloomberg Billionaires Index, bought Warner Music for $1.3 billion in 2011— when the music industry was in the midst of a 15-year slump. The industry began to turn, and since 2015, sales at Warner Music climbed by 50 percent.

According to Tuesday’s filing, the offering consists entirely of secondary shares to be sold by Blavatnik’s Access Industries and other related selling stockholders. Warner Music, which is the home of Asylum, Atlantic Records, Parlophone, Elektra Warner Records and Warner Classics, won’t retain any of the money raised.

Morgan Stanley, Credit Suisse, and Goldman Sachs are acting as joint bookrunners and as representatives of the underwriters for the offering.

The stock will trade on the Nasdaq market under the ticker symbol “WMG,” and the IPO will take place “as soon as practicable,” the filing said. 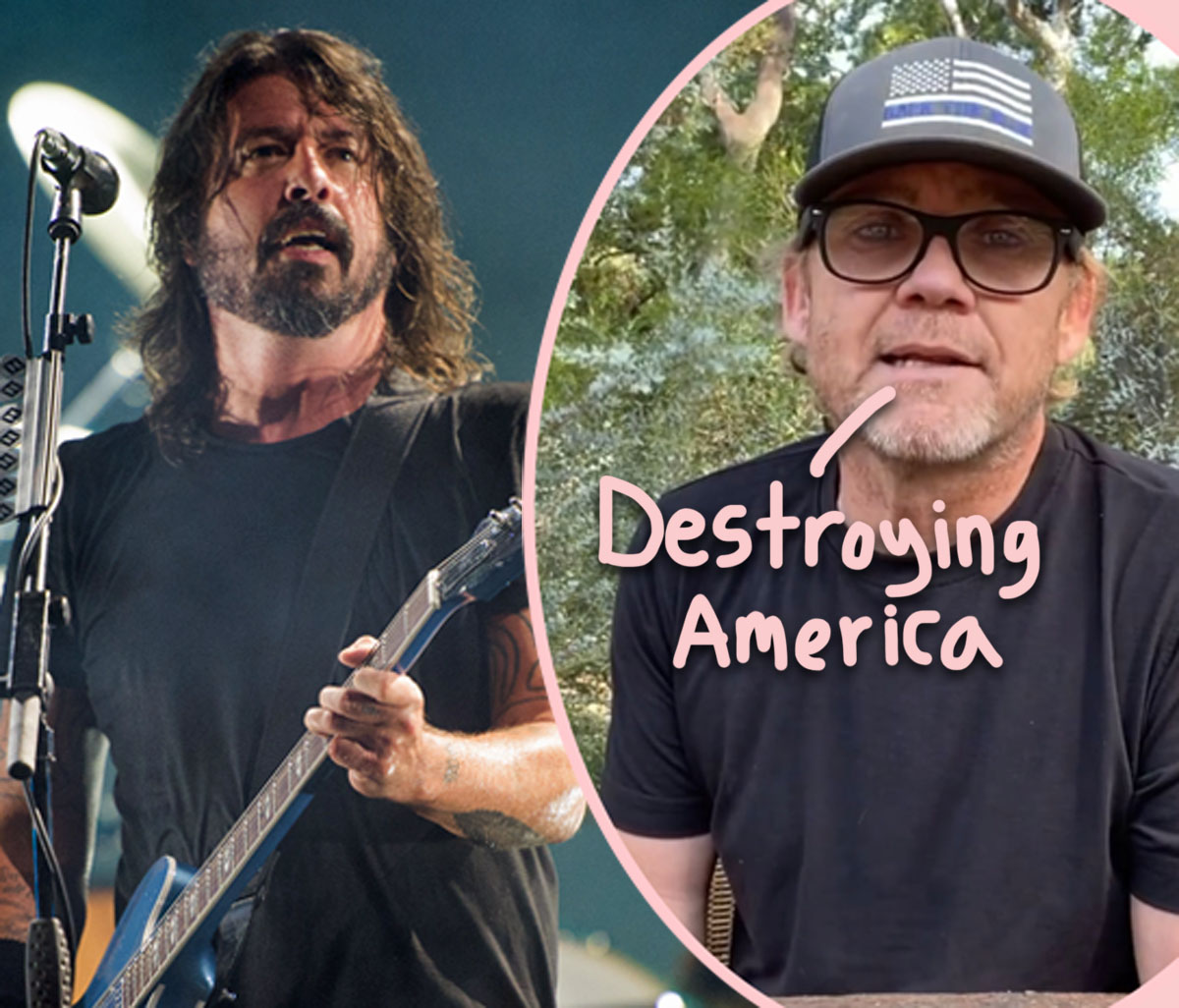 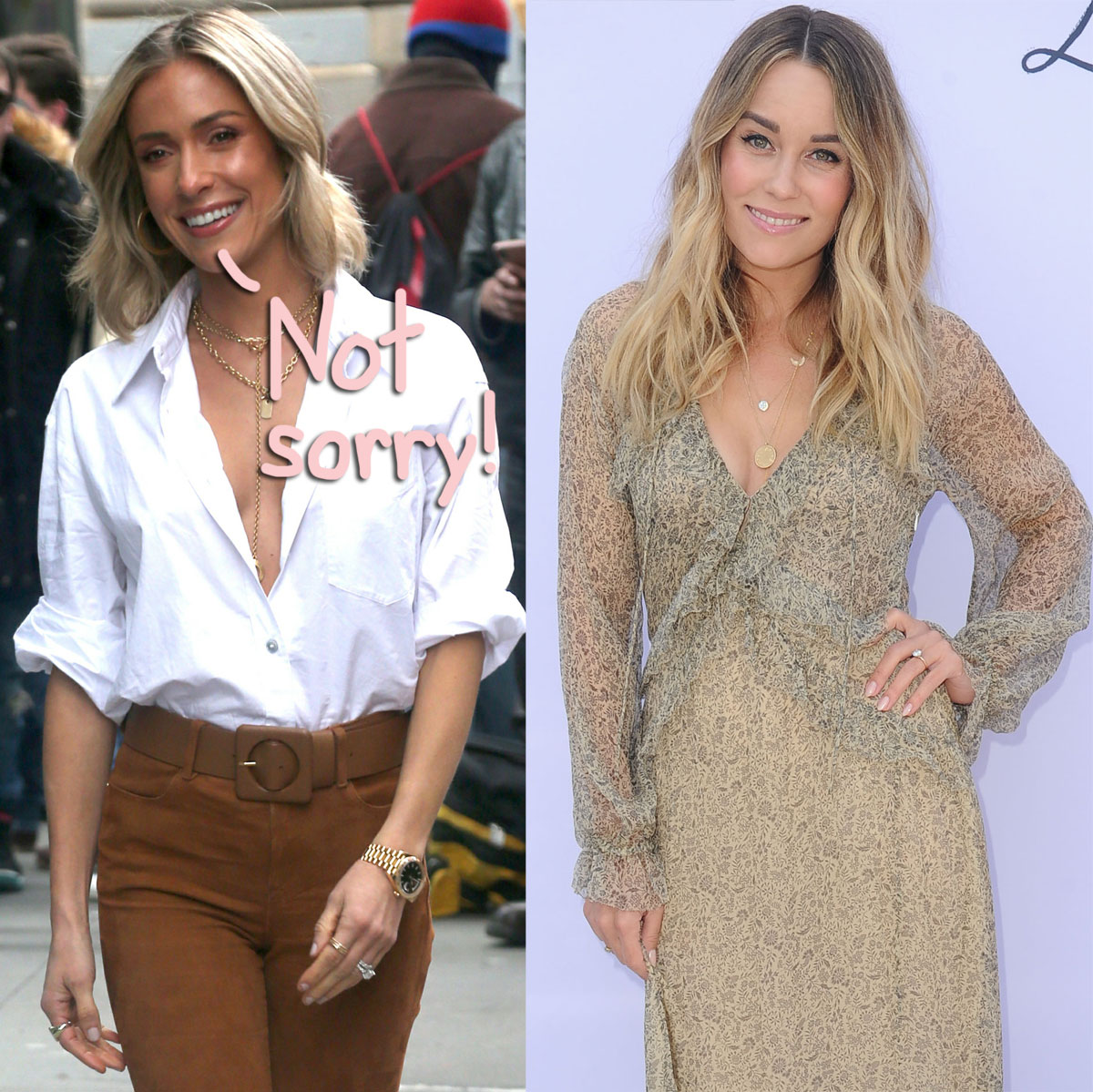 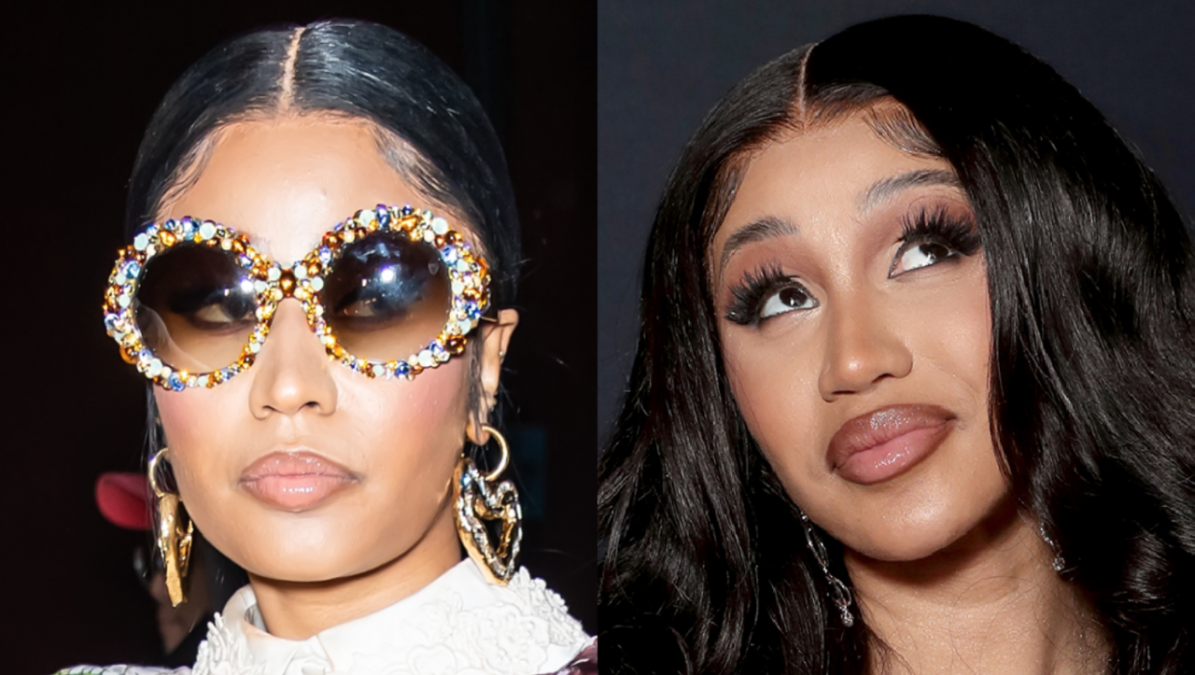 #Cardi B Corrects DJ Who Mistakes Her For Nicki Minaj

#Worth Watching: Netflix Explores ‘Love on the Spectrum’ and ‘NY vs. Mafia,’ Final Season of ‘Corporate’