It has been more than a decade since Wanted hit theaters in 2008. Now, director Timur Bekmambetov has proposed making a sequel to his unique action flick, but with a new gimmick. Instead of curving bullets, the filmmaker is interested in using Screenlife technology, as seen in movies such as Unfriended and Searching, to bring forth a very different kind of assassin flick in Wanted 2.

Universal Pictures recently locked down a deal with Timur Bekmambetov to produce five movies utilizing the Screenlife technology. For those who are unfamiliar, it ditches traditional cameras and tells a story using smartphone cameras, webcams and computer screens. Bekmambetov, in speaking about the deal, explained that they could do Wanted 2 in this style. Here’s what he had to say about it.

“Maybe do the [‘Wanted’] sequel in Screenlife. I cannot imagine an assassin in today’s world would run with a gun. Why? He will use drones, he will use computer technology, probably. You don’t need to bend bullets anymore. You need to bend ideas.”

The idea may not be as crazy as it sounds on the surface. For one, the situation at hand has forced studios to think outside the box when it comes to production. With traditional filming difficult at best and a logistical nightmare at worst, the door is open for invention. Screenlife allows for production to take place without people being in the same room. That is what helped pave the way for this deal with Universal.

But this also comes down to money. Unfriended, which was distributed by Universal, grossed $62 million at the box office and was made for just $1 million. Searching, meanwhile, earned an even more impressive $75 million. As Timur Bekmambetov explains, the last couple of months have changed the conversation surrounding Screenlife.

“Just two months ago we were too abstract, and nobody could understand what I mean when I explain Screenlife, but after two months of isolation, we are all learning to live in a digital universe. We have a long relationship with Universal; I made Wanted with them, we had an interesting project in Russia called Black Lightning, the first Russian superhero movie. And then Unfriended. Donna [Langley] was the first studio executive to say, ‘OK, we will take a risk and release this movie, which will bring a computer screen to the big screen in the theater.’ It was successful, with Donna and Jason Blum supporting us. And now, they are supporting me as I create my own film language.”

No projects under the new five-picture deal have been officially announced. Wanted, which starred James McAvoy, Angelina Jolie and Morgan Freeman, grossed $342 million during its original theatrical run. Wanted 2 has been in some form of development since 2008. Considering that a sequel using Screenlife could be produced on a dime (save for the actor’s fees) perhaps an experimental sequel would make sense. This news comes to us via Deadline.

Tags
as seen in movies such as Unfriended and Searching but with a new gimmick. Instead of curving bullets director Timur Bekmambetov has proposed making a sequel to his unique action flick It has been more than a decade since Wanted hit theaters in 2008. Now the filmmaker is interested in using Screenlife technology Wanted Director Proposes a Radically Different Approach for Wanted 2
Share
Facebook Twitter LinkedIn Tumblr Pinterest Reddit VKontakte Odnoklassniki Pocket Skype WhatsApp Telegram Viber Share via Email Print

#Who the Yankees are eyeing in unprecedented MLB Draft 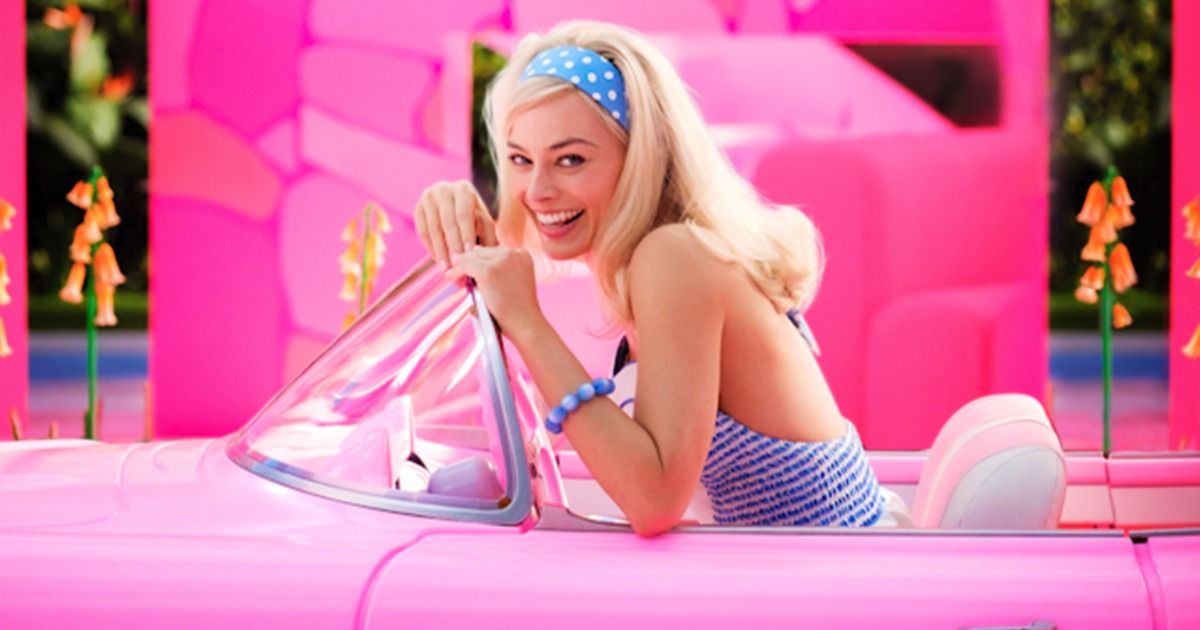 #Jean Renoir vs. The Nazis 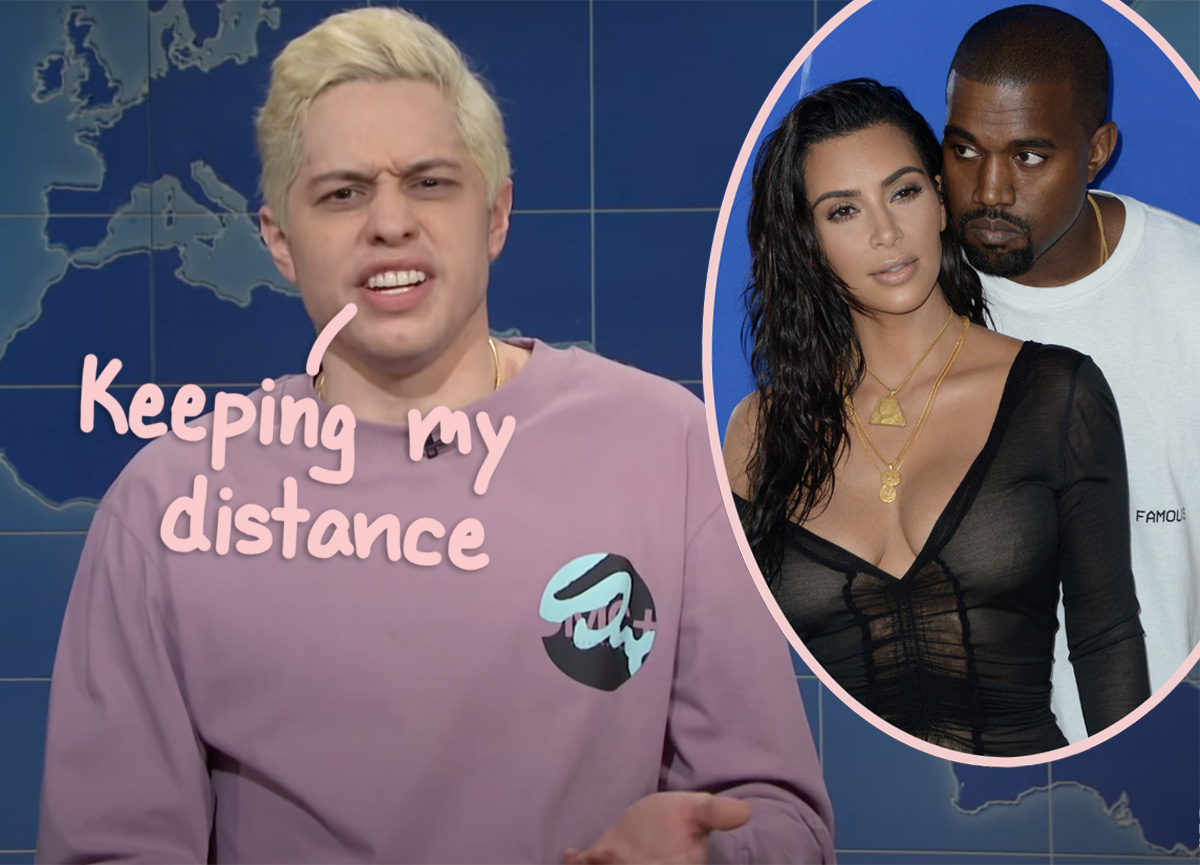