Publisher 110 Industries and developer Soleil have announced Space Runaway, a side-scrolling shoot ’em up featured as one of five mini-games in Wanted: Dead. It will be available as a standalone title for free until Wanted: Dead launches on February 14, 2023.

According to the announcement trailer and the game’s Steam page, the game will be available for PC in December, and is “coming soon” to PlayStation 5 and Xbox Series. The trailer does not mention PlayStation 4 or Xbox One.

Space Runaway, a compelling journey through meteorites, enemy vessels, lasers, and humongous boss ships. This full-fledged arcade game will not only be an integral part of the Wanted: Dead experience, but it will be available as a free-to-play standalone until Wanted: Dead‘s launch.

The zombie squad you will get to play in Wanted: Dead hangs out in an arcade joint in between relentless katana slaying sprees. This is where you’ll get to enjoy this seven-stage retro experience to bring the childhood nostalgia out and disconnect from this 80s cyberpunk world.

Voyager 1, a space probe launched by NASA on September 5, 1977, as part of the Voyager program to study the outer Solar System and interstellar space beyond the Sun’s heliosphere and deliver a message to a possible extraterrestrial life. The Voyager message was carried by a phonograph record, a 12-inch gold-plated copper disk containing sounds and images selected to portray the diversity of life and culture on Earth. Message received.

200 years later. Planet Corot, one of the few habitable worlds discovered in the second age of space exploration, houses a military research facility where a super secret project known as XR-110 is being commissioned. A giant combat mech capable of interstellar travel is the brainchild of Dr. Lincoln Maverick, the last hope for humanity to resist the wrath of The Toliman Empire.

A group of spies from Proxima Centauri swiftly discover that XR-110 is extraterrestrial in its design as well. The mech, that soon will set the galaxy on fire, is a long-lost relic from the Toliman’s past. The Empire launches a surprise attack on Planet Corot before Dr. Maverick manages to refurbish the mech. In order to secure the ancient weapon all forces are thrown into battle.

Corot is scorched in mere seconds. General Scaph launches the assault and assumes control over the planet. Before the research facility is levelled to the ground and Dr. Maverick and his team fight off the aliens until the last breath, Lt. Brooklyn Landers of The Earth Confederation Defence Force mans the mech and escapes the facility unharmed.

#WNBA Star Brittney Griner Released From Russian Prison After Swap For Arms Dealer: 'She Is On Her Way Home' 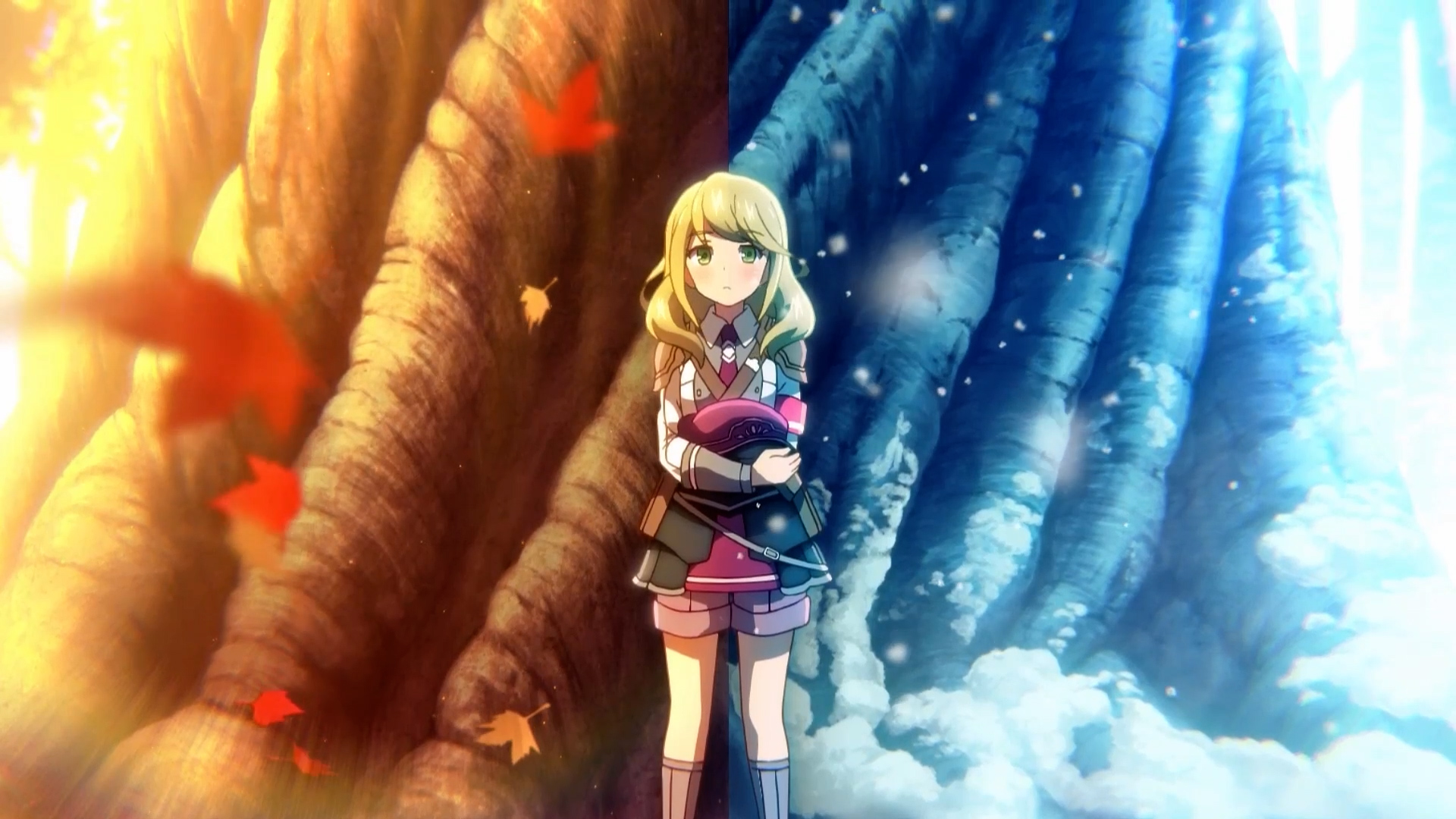 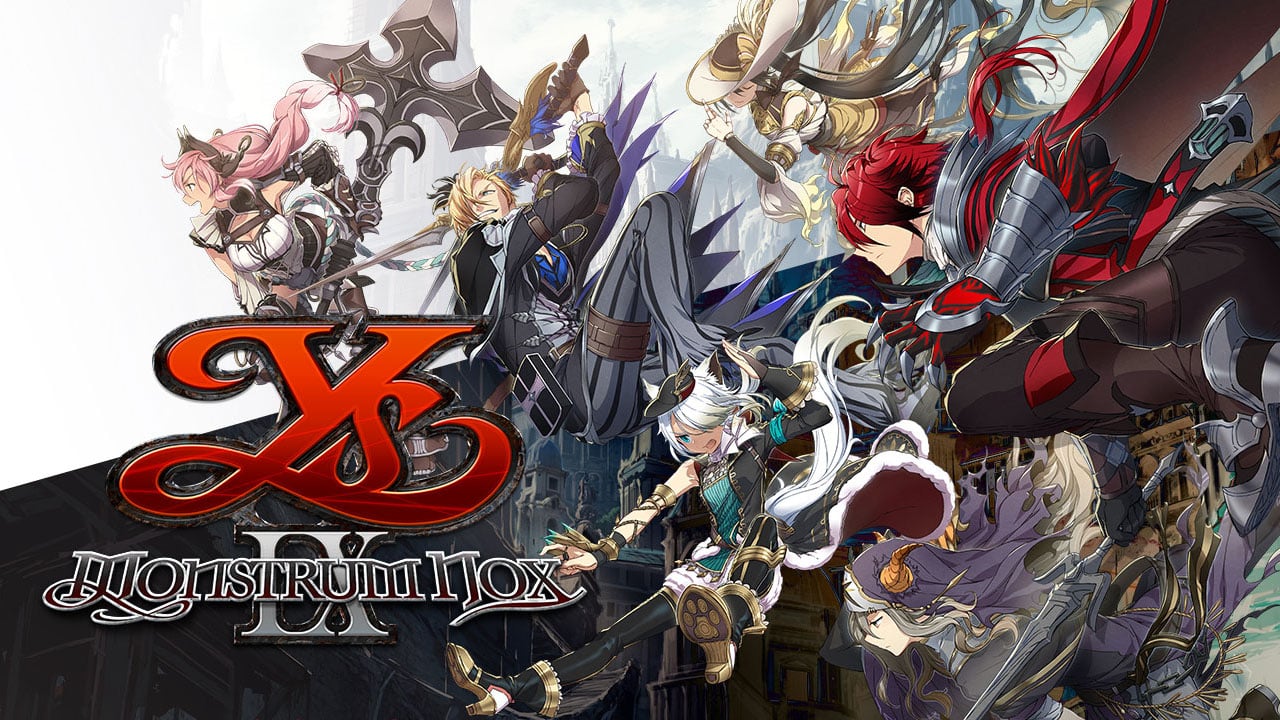 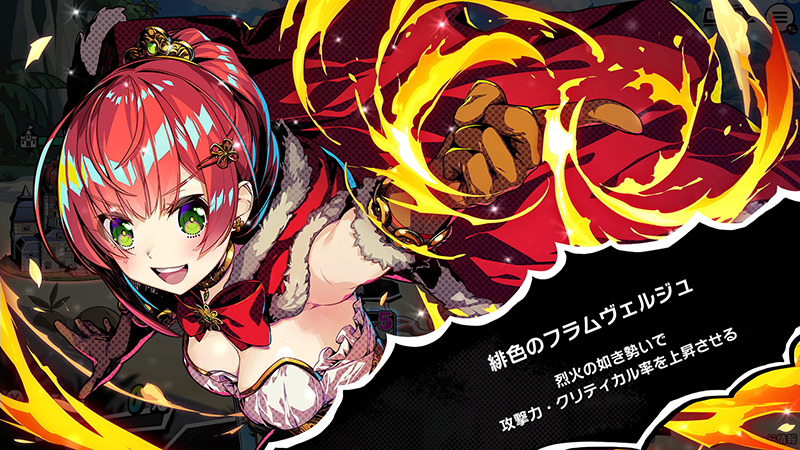 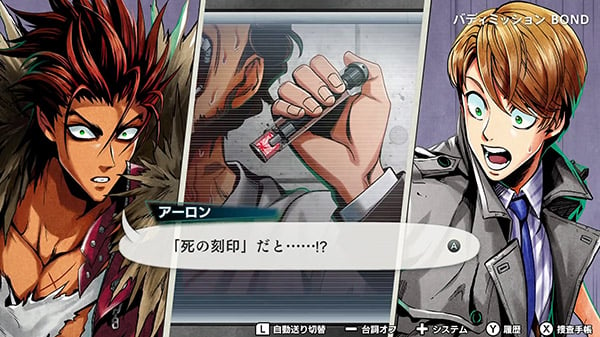