Back in March, before the coronavirus pandemic started shutting down film and TV production in Hollywood, Marvel’s upcoming Disney series WandaVision had seemingly wrapped production. However, it sounds like they still have some work to do in front of the camera, because WandaVision is reportedly returning to production in July.

News of WandaVision resuming production in July comes from an announcement by the Tampa Bay Comic Convention, which is inexplicably still holding a comic convention next month amidst the coronvirus pandemic that is still ongoing. It appears co-star Paul Bettany had to cancel his appearance at the convention, and his representatives explained it’s due to filming commitments for WandaVision happening in July.

Even though production already wrapped, it’s not out of the ordinary for planned reshoots to take place, especially after spending time in post-production piecing the project together. Filmmakers often see certain sequences aren’t working in the edit or realize they need additional coverage for certain scenes, and that’s likely what’s happening with WandaVision.

Interestingly enough, there’s also a rumor going around that Evan Peters may have a role in WandaVision. Considering the fact that he played Quicksilver three times in the X-Men franchise at 20th Century Fox, that has fans wondering if he could reprise that role, even if only for a brief cameo, in the series. If the WandaVision series is meant to have this surreal, dream-like style to it, then bringing in a parallel universe with a different Quicksilver would easily fit it. But it sounds like the actor might have a key role, so it could be something else entirely.

WandaVision stars Elizabeth Olsen and Paul Bettany reprising their roles as Wanda Maximoff, aka Scarlet Witch, and Vision. The cast also includes returning Marvel Cinematic Universe cast members Kat Dennings and Randall Park, each returning as their characters from the Thor and Ant-Man franchises respectively. Teyonah Parris will be playing an older version of Monica Rambeau, last seen as the young daughter of Maria Rambeau, the fellow pilot and best friend of Carol Danvers, aka Captain Marvel. Kathryn Hahn (Step Brothers) also appears in the series as a new character.

Matt Shakman is directing WandaVision from a script by Jac Schaeffer, and the series is expected to arrive on Disney sometime later this year.

Set in the 1950s, WandaVision will follow the story of Elizabeth Olson and Paul Bettany’s superhero characters Scarlet Witch and Vision. The series blends the style of classic sitcoms with the Marvel Cinematic Universe in which Wanda Maximoff and Vision—two super-powered beings living their ideal suburban lives—begin to suspect that everything is not as it seems.

Tags
‘WandaVision’ Going Back to Production in July Despite Wrapping in March Before Coronavirus Shutdown Back in March before the coronavirus pandemic started shutting down film and TV production in Hollywood it sounds like they still have some work to do in front of the camera Marvel’s upcoming Disney+ series WandaVision had seemingly wrapped production. However
Share
Facebook Twitter LinkedIn Tumblr Pinterest Reddit VKontakte Odnoklassniki Pocket Skype WhatsApp Telegram Viber Share via Email Print 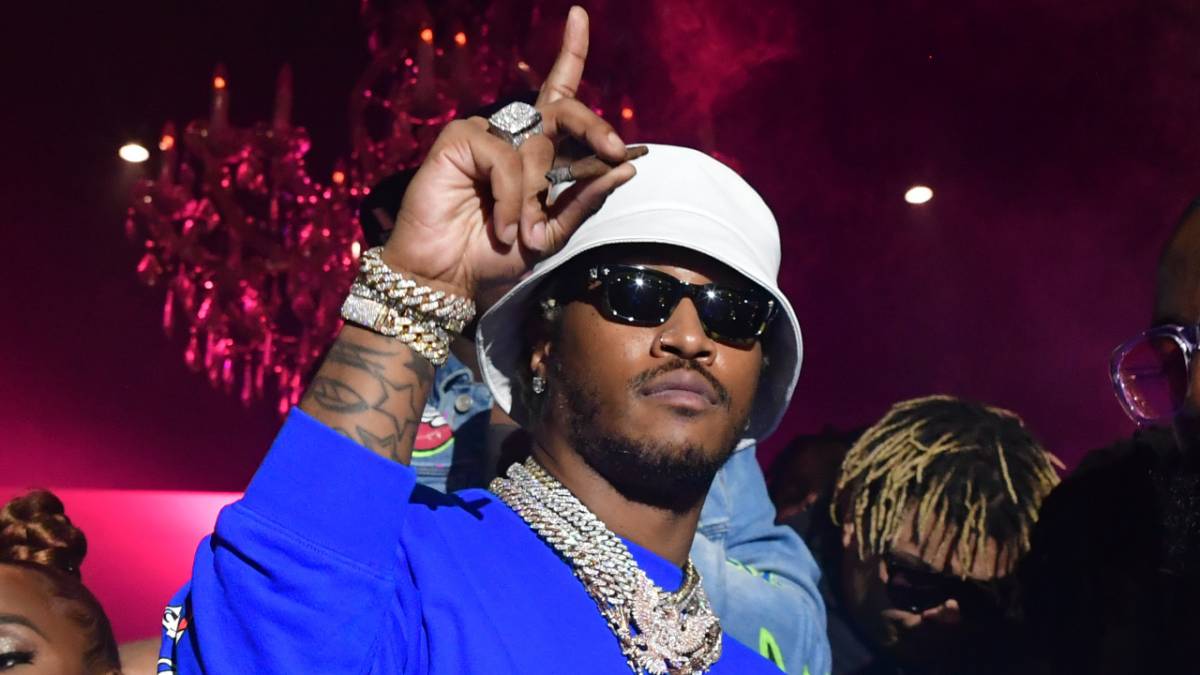 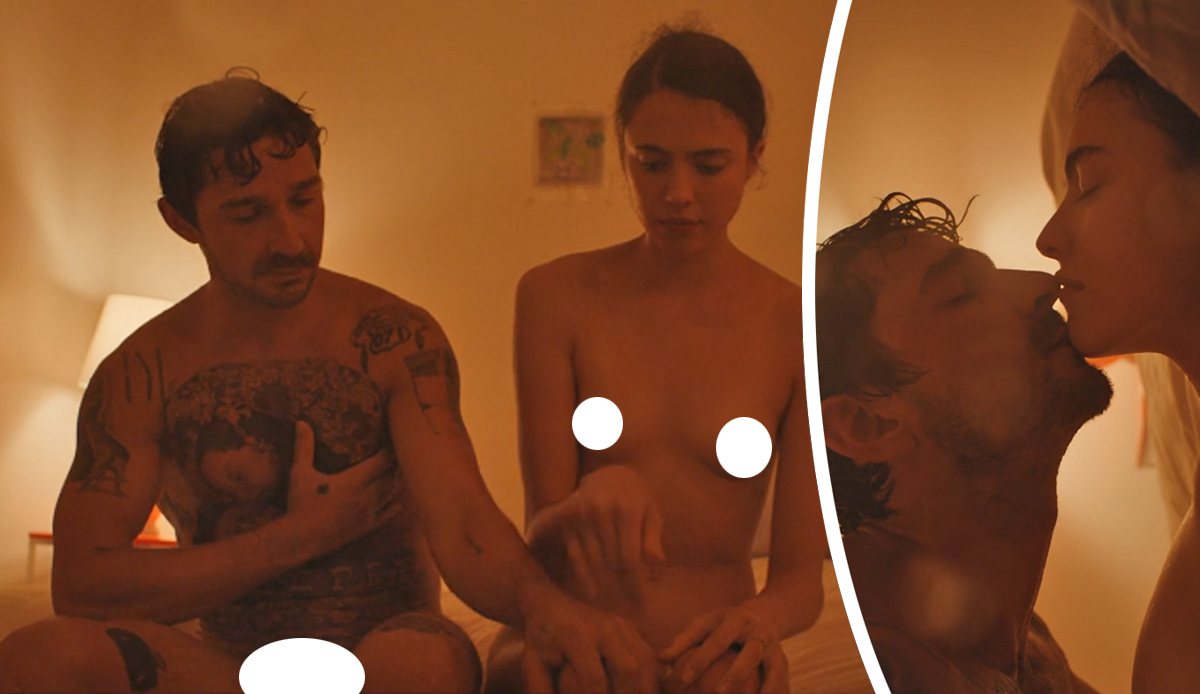 #What’s New to Stream on Amazon Prime for March 2021