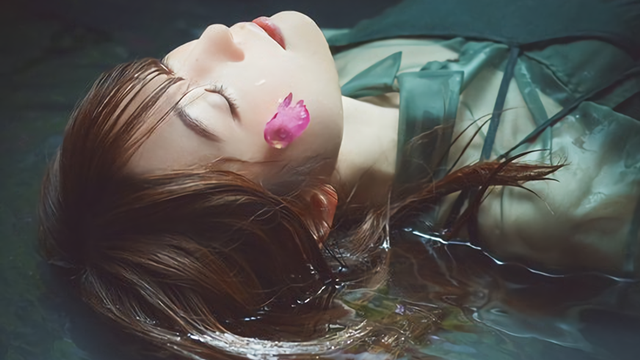 The official website for voice actress Reina Ueda has announced that her second full album “Nebula” is set to be released from Lantis on August 18, 2021. As in the previous one, the ten-song album will be produced under the theme provided by herself.

As an anime voice actress, she is best known as Hane Sakura in BAKUON!, Akane Shinjo in SSSS.Gridman, Miyako Hoshino in Wataten!: An Angel Flew Down to Me, Ruri in Dr.STONE, and Kisa Souma in Fruit Basket. She made her solo singer debut under her own name with her first mini-album “RefRain” in December 2016, with all lyrics co-written by Yohei Matsui and Ueda. Then her first full album “Empathy” followed in March 2020.

Her official Twitter has posted her two new artist photos: 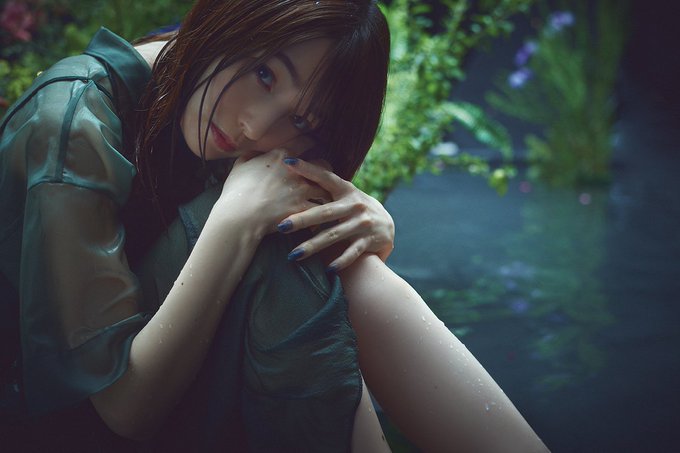 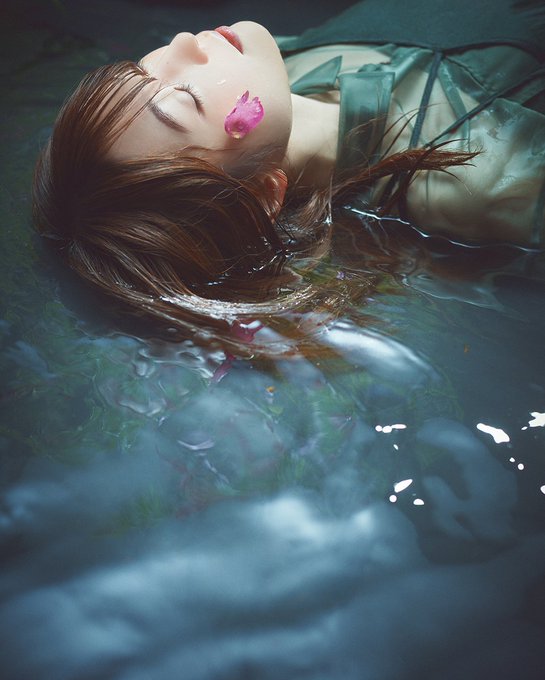 
#Keep Your Hands Off Eizouken! OP's Music Video is About to Hit 10 Million Views on YouTube