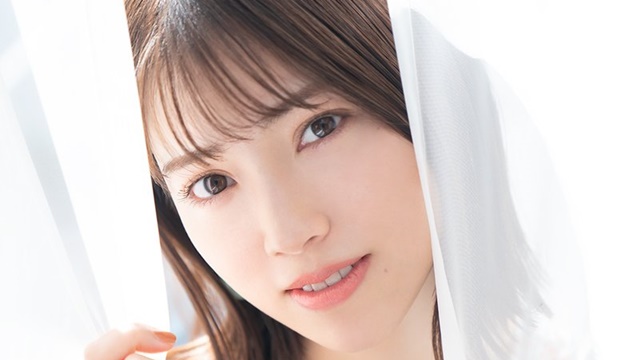 The official website for anime voice actress Kaori Ishihara (Tiese Schtrinen in Sword Art Online: Alicization. Yuzuha Mishima in Higehiro) has announced that her next seventh single “Starcast” is set to be released from Pony Canyon on November 24, 2021. Her previous sixth single “Plastic Smile” (Higehiro ED theme) was released on April  21, 201, then ranked 14th in Oricon’s weekly single charts.

According to her message, the theme of the song is “Distance of the heart. The lyrics of the song are written by singer-songwriter Nagi Yanagi, who previously collaborated with her for “Kimishikiru,” which was included in her second album “Water Drop” released in August 2020. Yanagi says, “Following ‘Kimishikiru,’ I am very happy to be able to write another lyric for Kaori-san’s singing voice. I’ve watched her voice recording sessions for anime, and also directed her recording sessions. I was impressed by her straightforward attitude and her ability to give 100 percent or more to my requests at every scene. Since she is such a straightforward person, the words that came to mind when I wrote the lyrics naturally became straightforward as well.”

“I’m going to release ‘Starcast’ on November 24. The theme of this song is ‘Distance of the Heart.’ I want to always be close to my fans, and even though it’s getting harder and harder to see our loved ones these days, if we keep thinking of each other, we will feel closer and have more strength. I believe that this song can be sympathized by many people in various situations. The lyrics were written by my favorite artist, Nagi Yanagi-san, and they are beautiful, mild, and heartwarming. I can’t wait for everyone to hear it.” 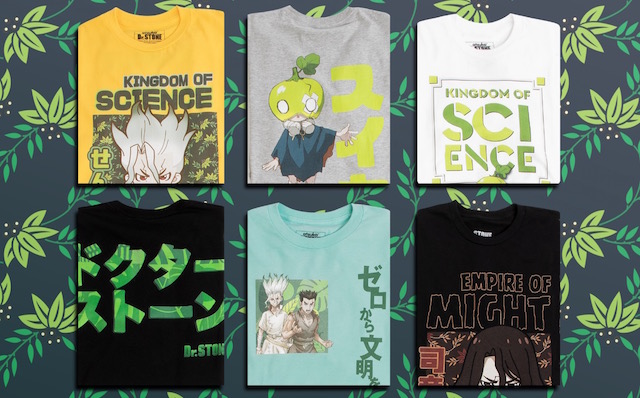 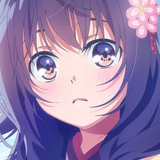 #Seirei Gensouki: Spirit Chronicles TV Anime Brings Us to Another World on July 5

#That’s how heavily “One Piece” was censored in the USA 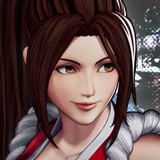