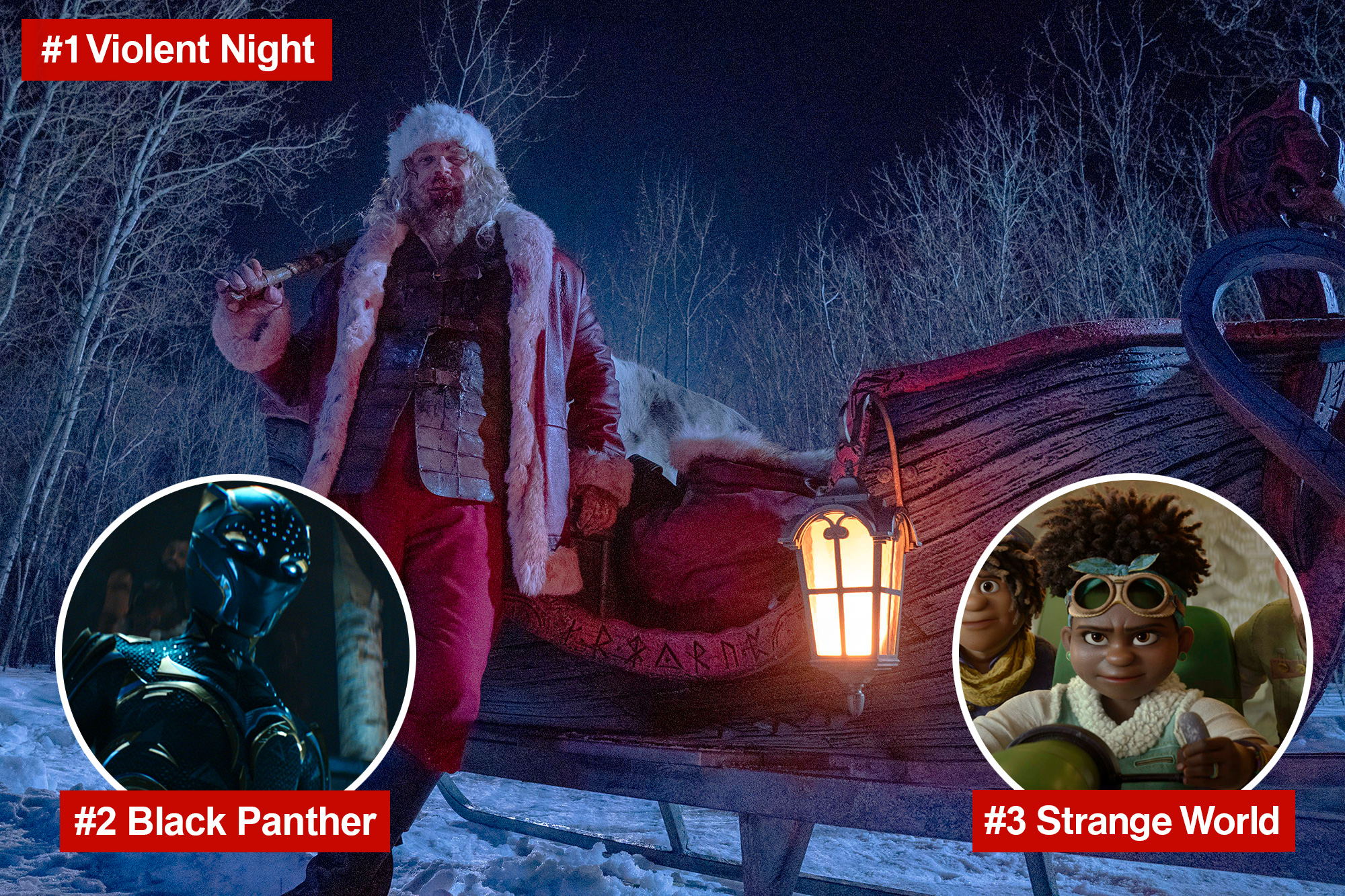 “Violent Night” savagely attacked the box office on Friday and brought in nearly $4.9 million on its opening night, according to IMDB’s Box Office Mojo.

The character is “an uber wealthy, matriarchal badass,” D’Angelo told The Post.

The dark comedy beat out “Black Panther: Wakanda Forever,” which had owned the top spot for three consecutive weeks. The Marvel superhero flick took home over $4.4 million on Friday.

It has taken in more than $380.5 million domestically since its Nov. 11 debut, and banked an additional $308.6 million internationally.

Disney’s “Strange World,” landed in third with just over $1 million in sales. Since it opened on Nov. 23, it’s been falling short in ticket sales.

The film, which cost $180 to produce, is estimated to lose $147 million, according to Fox Business. It is the studio’s first movie with an openly LGBTQ+ lead character. “Hollywood doesn’t fully grasp the ‘go woke, go broke’ mantra,” film critic Christian Toto told Fox.

“The Menu” remained in fourth place, taking in just over $1 million.

Flying down to fifth was “Devotion,” a historical epic based on the real-life friendship of Korean War pilots, with sales of $835,000. 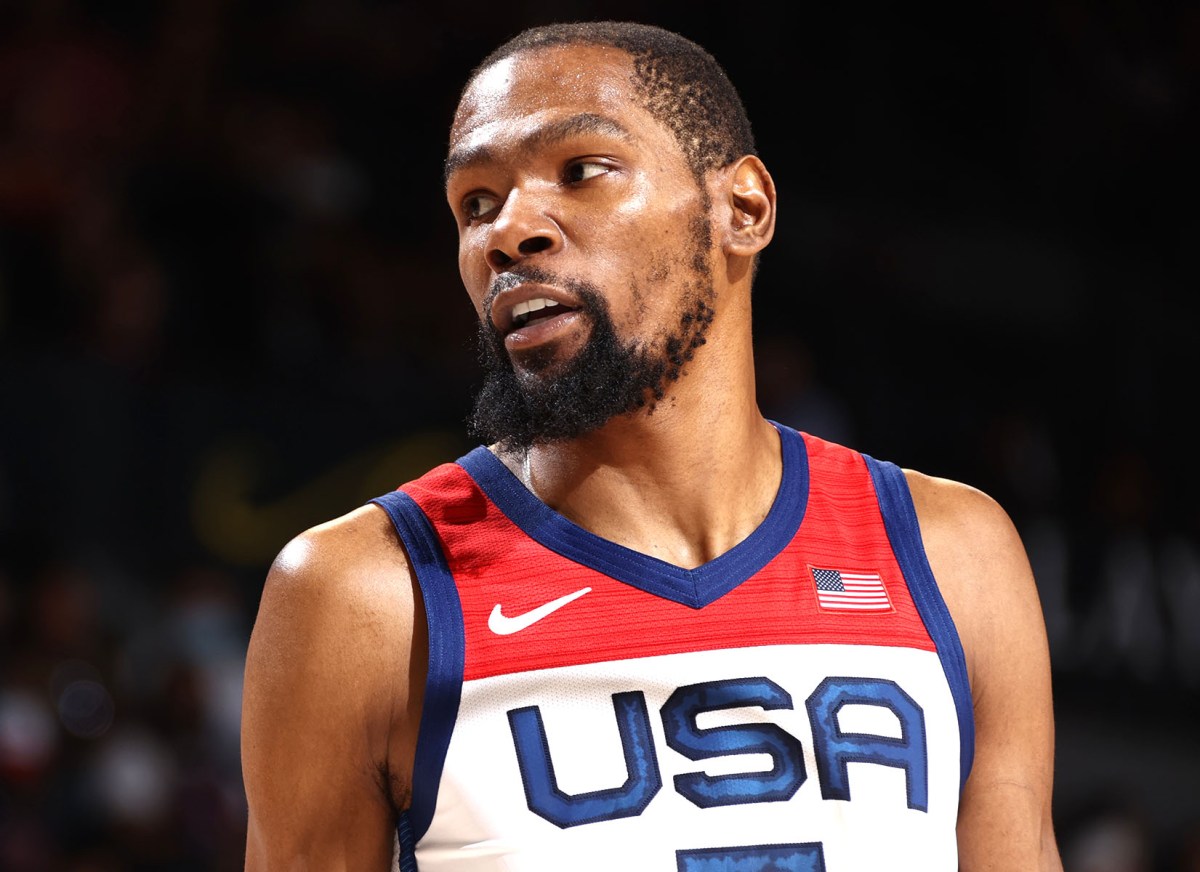 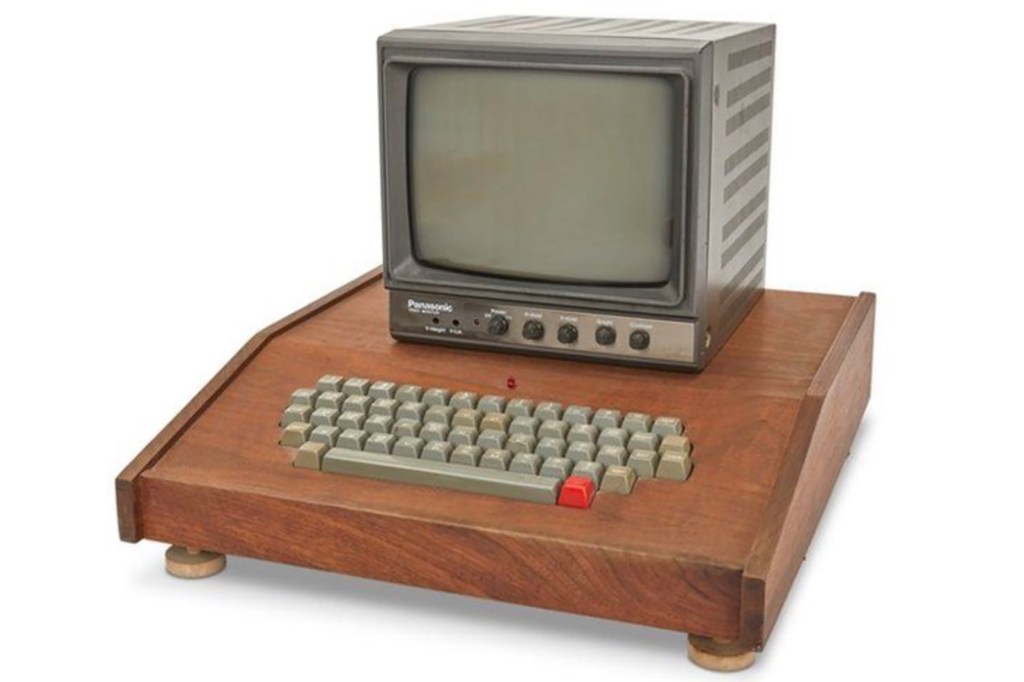