Dopamine, a chemical that sends messages between different parts of the brain and body, plays a key role in a variety of diseases and behaviors by interacting with receptors on cells. But despite their importance in physiology and pathology, the structure of these receptors embedded in a phospholipid membrane—their natural environment on the cell surface—was unknown. A new study led by UT Southwestern researchers reveals the structure of the active form of one type of dopamine receptor, known as D2, embedded in a phospholipid membrane.

These landmark findings, published today in Nature, could have implications for basic research and for designing drugs for treating conditions in which the D2 receptor plays a fundamental part, including Parkinson’s disease, psychosis, and addiction.

Study leader Daniel Rosenbaum, Ph.D., an associate professor of biophysics and biochemistry at UT Southwestern Medical Center, explains that only one previous study had elucidated the structure of the D2 receptor. That research, published in 2018, examined this structure in its inactive form, bound to a drug often used to treat schizophrenia and other mental and mood disorders. It used a technique known as X-ray crystallography to determine the overall structure and detergent molecules to purify the receptor as an individual molecule. However, previous studies have shown that once D2 receptors are made soluble in detergent and left as free-floating constructs, their ability to bind target molecules such as dopamine and their analogs is compromised, leading to potential inaccuracies in the structure.
To avoid this drawback and take a closer look at the D2 receptor, Rosenbaum and his colleagues genetically engineered a form of the receptor that was significantly more stable than the native form. Then, after producing these receptors in cells, they allowed some to bind a compound called bromocriptine, a drug that activates D2 receptors and is used to treat a variety of conditions including Parkinson’s disease, pituitary tumors, and hyperprolactinaemia. After purifying these activated receptors in detergent, they embedded them in small patches of phospholipid membrane, an environment akin to their native one in cell membranes. They then examined the D2 receptor using cryo-electron microscopy, a technique that uses beams of electrons delivered at very cold temperatures to decipher the structures of molecules and materials at the atomic scale.
Their results showed similar features to other receptors in the same class, a family of proteins known as G protein-coupled receptors. Like other similar receptors, the D2 receptor snakes through the phospholipid membrane, exposing domains to each side of the membrane. However, it also showed key differences, such as portions buried in the membrane’s inner leaflet, ordered sidechains of amino acids in the membrane’s interfacial regions, and lipid anchoring of the protein the receptor is coupled to within the membrane. Binding bromocriptine altered part of the receptor to accommodate this molecule, significantly changing its conformation.
Rosenbaum notes that future studies will be necessary to compare and contrast these findings with other types of dopamine receptors to better understand their commonalities and differences. Together, he says, these findings could be an enormous aid in drug design, where developing molecules that precisely fit one kind of receptor can maximize therapeutic effects while avoiding side effects. Specifically designed drugs could significantly improve current therapies for the wide variety of conditions in which dopamine plays a role, including cognitive dysfunction, multiple sclerosis, Parkinson’s disease, drug addiction, psychosis, and attention deficit disorder.
“This is just the first structure of an activated dopamine receptor,” says Rosenbaum, “but it could serve as a framework to design and tweak new classes of compounds that could change the activity of these types of receptors.”

Tags
a chemical that sends messages between different parts of the brain and body Dopamine plays a key role in a variety of diseases and behaviors by interacting with receptors on cells. But despite their importance in physiology and pathology Viewing dopamine receptors in their native habitat
Share
Facebook Twitter LinkedIn Tumblr Pinterest Reddit VKontakte Odnoklassniki Pocket Skype WhatsApp Telegram Viber Share via Email Print

#Researchers ask, how sustainable is your toothbrush? 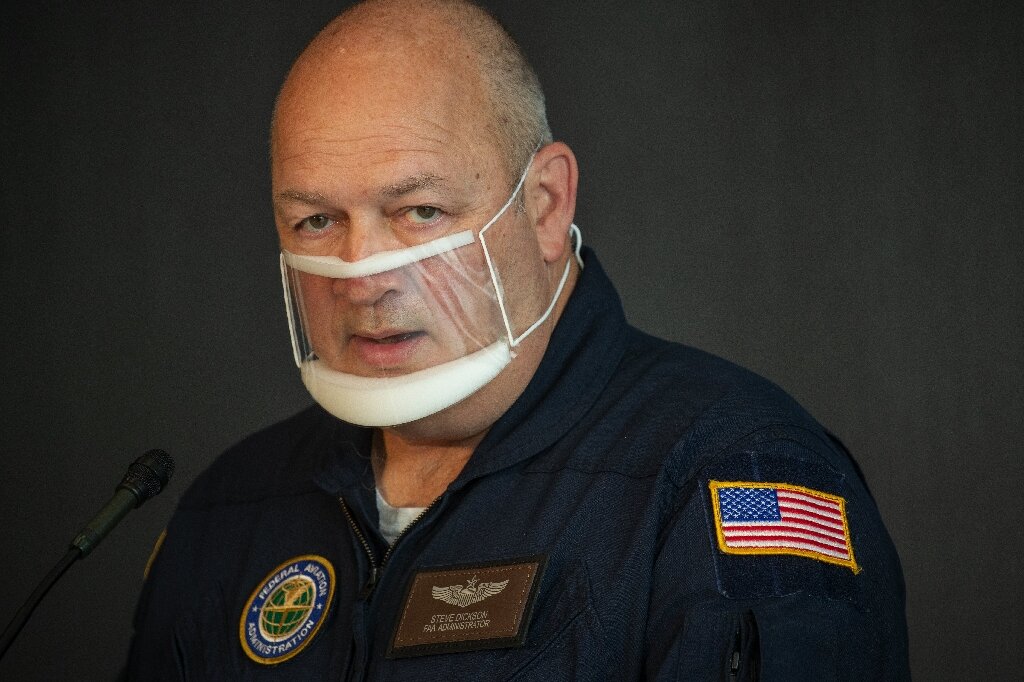 #FAA back under spotlight with latest Boeing incidents 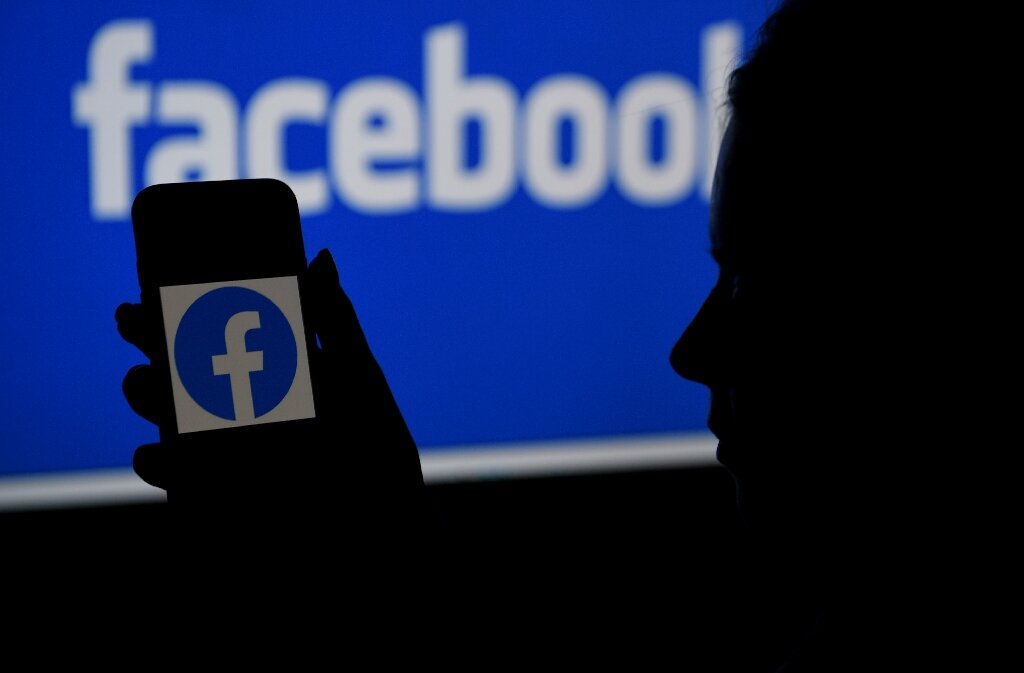