A gunman fired off about half a dozen rounds in a broad-daylight shooting on a Brooklyn block that has seen two fatal acts of gun violence this week alone, a new video shows.

Surveillance footage shows an unknown triggerman fire a handgun out the driver’s window of a gray BMW X5 just before 3:30 p.m. Wednesday near the corner of Ocean and Woodruff avenues in Flatbush.

The luxury SUV, with temporary plates in the rear window, then speeds off, the video shows.

An 18-year-old victim later died from gunshot wounds to the chest and the arms at the hospital, cops said. A 33-year-old man was also wounded in the shooting but was expected to recover from the blast to his stomach.

The NYPD released the 7-second clip Thursday in an attempt to track down the owner.

The deadly shooting is the second of two just steps apart in the Brooklyn area.

On Sunday, 46-year-old Paul Pinkney was gunned down while lighting a candle at a gun violence memorial on Ocean Avenue — less than a block away, police said.

#The Batman Will Resume Filming in Just a Few Weeks 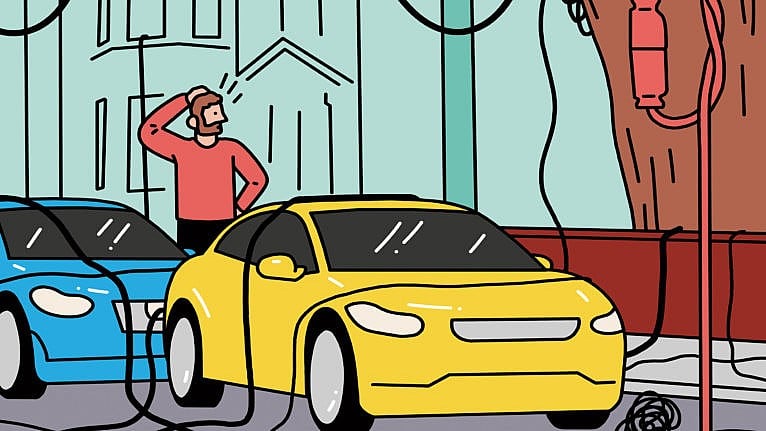 #No charging spots and a strained electrical grid. Welcome to the electric vehicle boom. 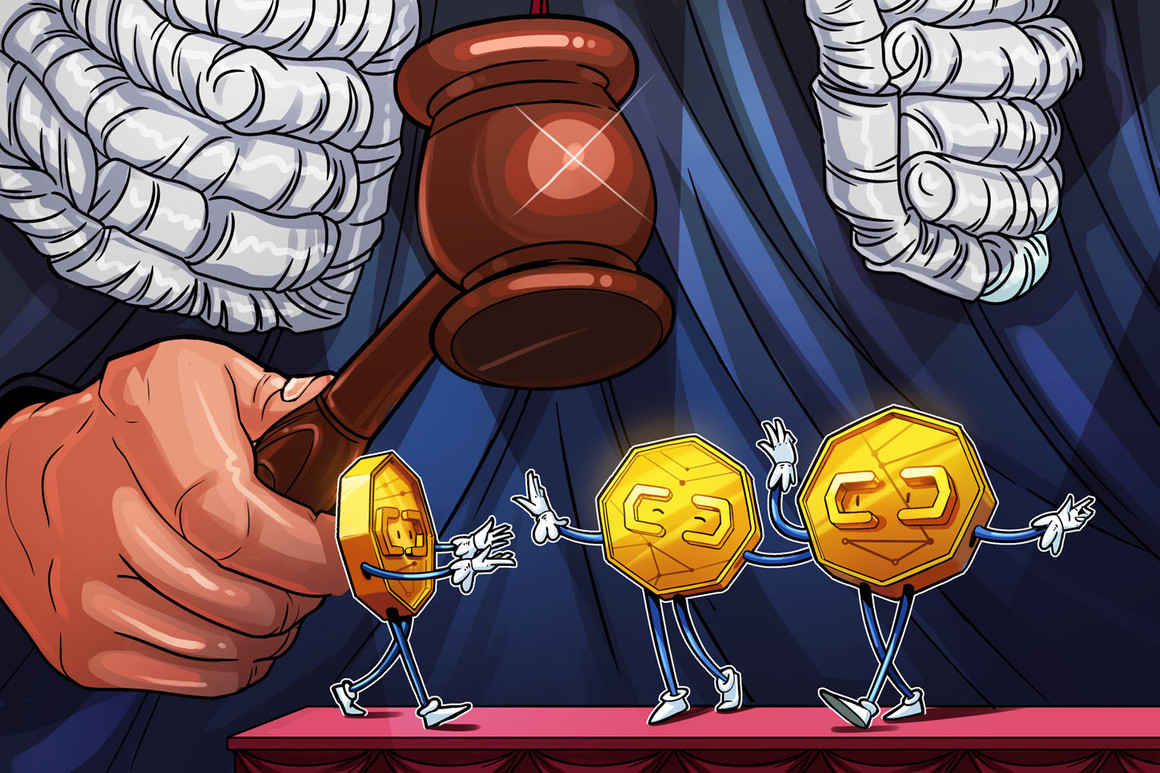