“#Victim in Queens NYPD chokehold-bust has been arrested again”

Officer Afanador, Badge # 31730 of the @NYPD100Pct @NYPDnews at Far Rockaway Beach performing an Illegal modern day lynching chokehold on a Black Man until he was unconscious. I demand his immediate firing & criminal charges for breaking the city & state ban. #DefundThePolice pic.twitter.com/wtAmYWxIbE

A Brooklyn man whose June arrest went viral — prompting charges against a police officer accused of using an illegal chokehold on him — has been arrested for the second time since the fame-inducing incident.

Ricky Bellevue, 35, was charged with robbery, menacing, possession of marijuana, and possession of a stolen credit card for allegedly snatching a 14-year-old girl’s backpack on an A train near the Beach 44th Street station in Queens on Thursday.

Bellevue first asked the teen for money but became incensed when she refused, the sources said.

He ran off, but cops caught up with Bellevue Friday on Third Avenue in the Bronx and took him into custody.

Bellevue first made headlines on June 21, when mobile phone video posted on social media caught him scuffling with NYPD Officer David Afanador during an arrest in the Rockaways.

The cop is seen in the 29-second clip pinning Bellevue with his arm around his neck while cops try to handcuff him.

“Ho, stop choking him bro!” one bystander is heard saying.

Afanador was suspended just hours later and was later arrested and charged with using the chokehold.

Bellevue was also arrested near the 42nd Precinct stationhouse in the Bronx on July 7,  and charged with slashing a man’s face with a box cutter and making anti-gay comments.

Police said Bellevue and the 27-year-old victim fought over the man’s handbag.

#Llama shows up to Black Lives Matter protest, hailed as a ‘morale booster’

#Cardi B to Star in New Comedy Film Assisted Living 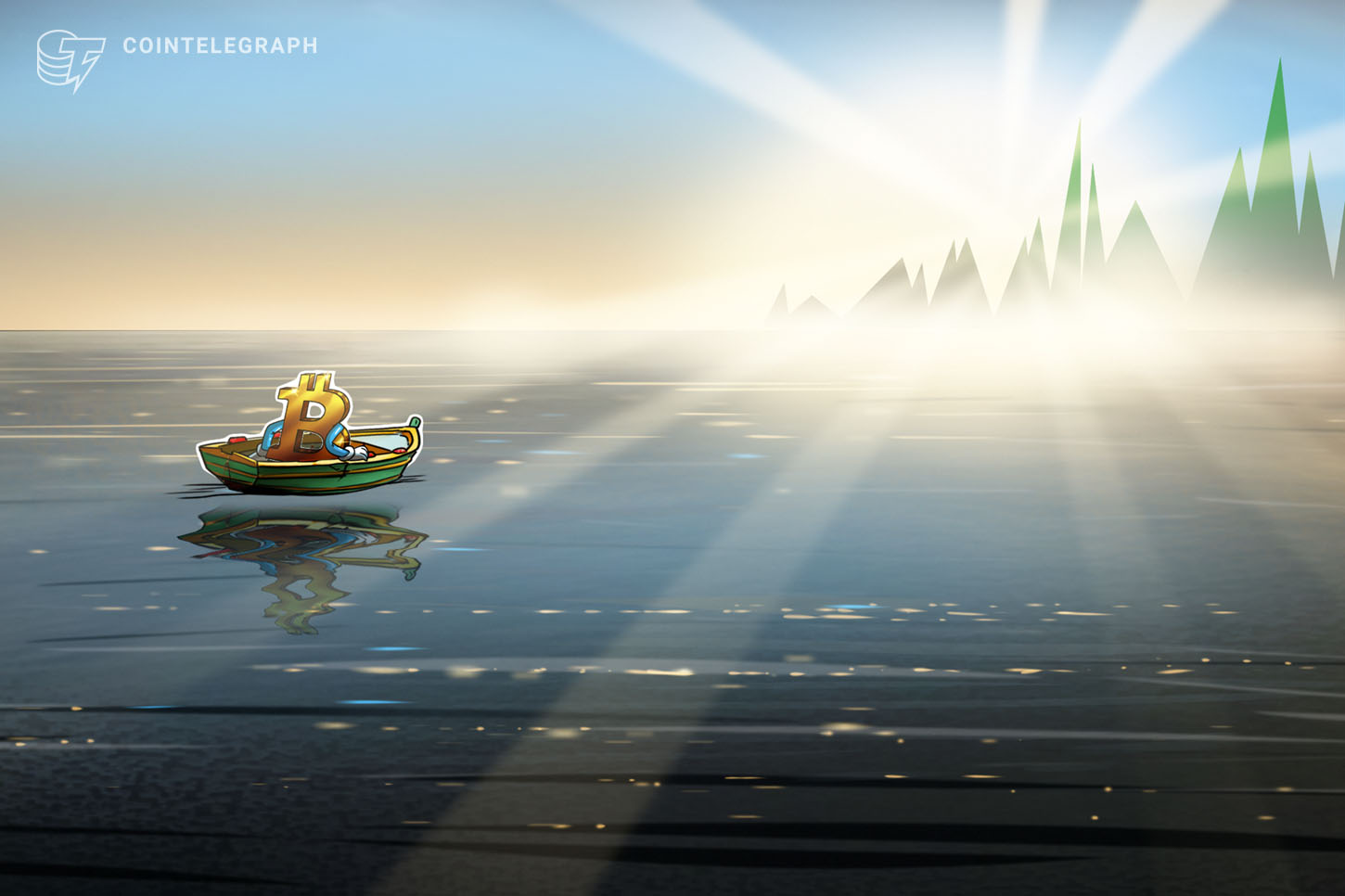 # “All bets are off” now that Bitcoin has broken $20k, says trader