In this edition, see what the visual effects artists at Corridor Crew think of shrunken scenes in movies like Honey, Shrunk the Kids and Ant-Man. Plus, get a breakdown of the minefield scene from F9, the latest installment of the Fast and Furious saga. And finally, crack up with Kevin Hart as he messes up some takes from the family dramedy Fatherhood on Netflix.

First up, the gang at Corridor Crew takes a look at some impressive (and not so impressive) visual effects shots were pulled off. They have a laugh at Resident Evil: Retribution, but they they dig into the impressive work done on The Wizard of Oz‘s tornado sequence, and the effects used to create the perspective of being shrunk in Honey, I Shrunk the Kids and Ant-Man.

Next, listen as director Justin Lin breaks down a car chase through a minefield from F9 for The New York Times. That’s right, the crew of the Fast and Furious saga have to drive fast enough that they avoid the explosions of minefields that they’re purposefully driving over. Lin talks about how they used an area in Southern Thailand to double for Central America and how they blew up so many cars.

Finally, watch comedian Kevin Hart, Anthony Carrigan and Lil Rel try to put together a lullaby and crack each other up in the process. Plus, see plenty more line flubs, crack-ups, and mistakes in this collection of bloopers from Netflix‘s heart-warming dramedy Fatherhood, available now on the streaming service for your enjoyment.

#Why You Should Update Your Web Browser #The Amazing Race season 32: When could CBS release more info? 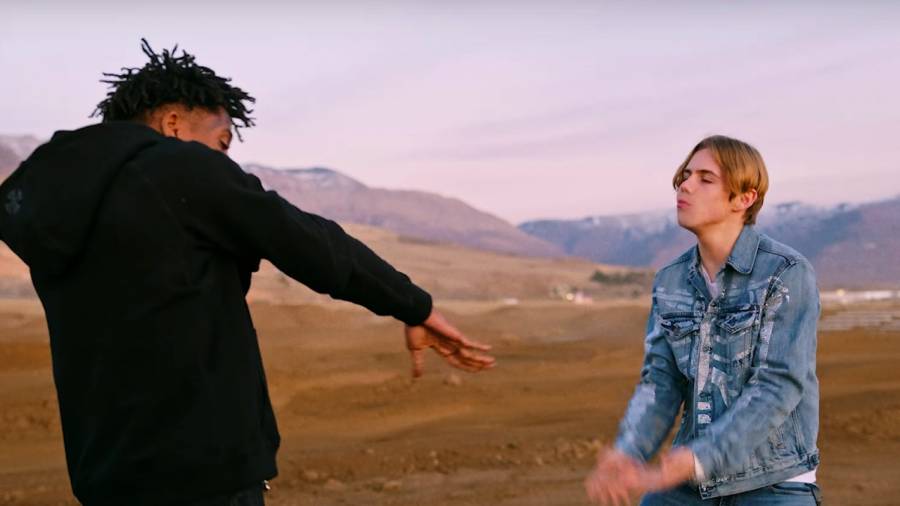