Amidst all of the drama that’s been going on within the Big Brother 24 community the past 24 hours, it’s easy to forget about the Veto Ceremony. What’s actually going on here?

Well, the first thing to note is that it’s almost impossible to speculate about Dyre Fest, a.k.a. the group outside. It’s been a full day more or less since there were any feeds on Terrance, Kyle, Alyssa, Joseph, and Turner, with it being tied to the supposed wall yeller that happened last night. (At this point, there is no other explanation.)

If you want to make sure you don’t miss any further Big Brother 24 coverage, including live feed updates multiple times a day, visit the link here!

Because of the lack of information on that side, we have to go ahead and assume the worst here: You are most likely going to see Terrance not use the Power of Veto and as a result of that, both Turner and Joseph will remain on the block. Do we want something to change? Sure.

First and foremost, it’s not clear if players heard something because of the wall yeller. They may not have, and the feed outage is mostly just a way to give people less incentive to do it again. Even if they didn’t, we do at least hope that Joseph and Turner are in there trying. The big thing that they gotta realize is that Kyle not using the Veto last week showed that he’s more on Team Alyssa than Team Leftovers, and they need to shift their strategy. They’re smart guys, but they have an uphill battle.

The situation inside leading into the Veto Ceremony is 100% less exciting: Brittany isn’t using the necklace and Monte / Jasmine will remain on the block. While we’re sure there will be some flip-flopping at SOME point on this (Monte is a bigger threat), they’ll probably still get rid of Jasmine. It might be different if they knew what was going on at Dyre Fest, but they don’t.

These Veto Ceremonies could happen at any point. The schedule is out of whack this week.

What do you think is going to happen at the Big Brother 24 Veto Ceremony?

Be sure to share right now in the attached comments! Once you do just that, be sure to keep coming back for some other updates. (Photo: CBS.)

#A Fiery Return to Westeros 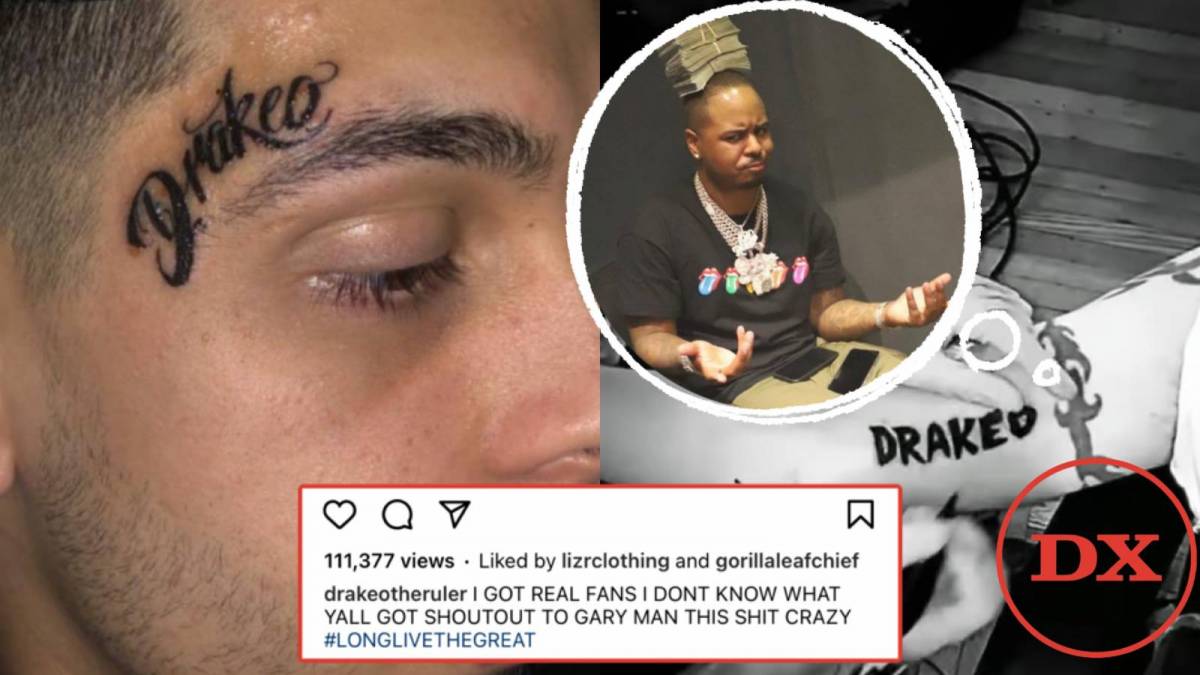 #The Quarantine Stream: ‘Bar Rescue’ Looks, Sounds and Smells Like a Bad TV Show, So Why Can’t I Stop Watching It? 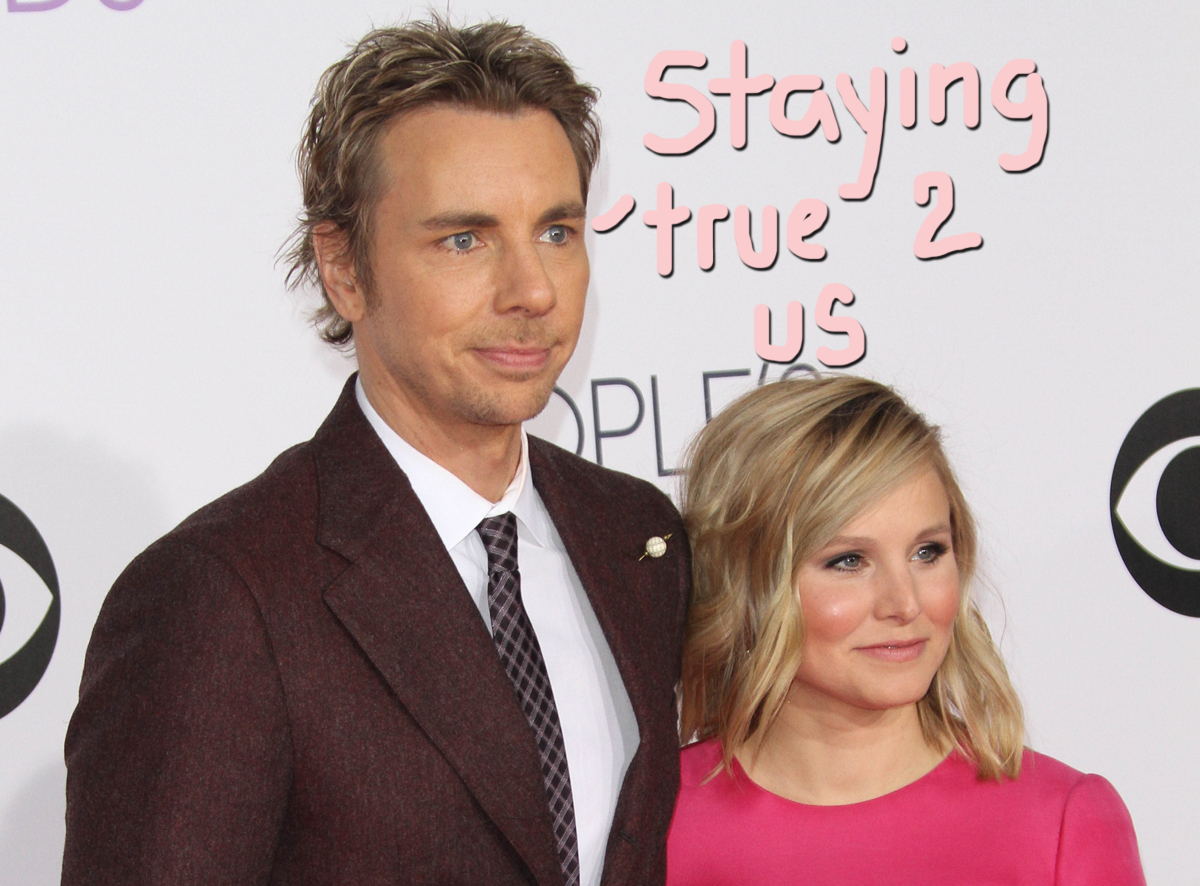 #Why Dax Shepard & Kristen Bell Are Open About Their Marriage Struggles: ‘We Don’t Feel Like We Have An Option’