Vampire Survivors is now available for iOS via App Store and Android via Google Play as a free download.

The roguelike action game first launched in Early Access / Game Preview for PC via Steam and Microsoft Store on December 17, 2021, followed by a full release on October 20, 2022, and Xbox Series and Xbox One on November 10, 2022. It is also available via Xbox Game Pass.

Here is an overview of the iOS and Android versions, via its store pages:

The supernatural indie phenomenon that lets you be the bullet hell has arrived on mobile!

The supernatural indie phenomenon that lets you be the bullet hell has arrived on mobile!

Hell is empty, the devils are here, and there’s no place to run or hide. Survive as long as you can until death inevitably puts an end to your struggles. Gather gold in each run to buy upgrades and help the next survivor.

Mow down thousands of night creatures and survive until dawn! Vampire Survivors is a gothic horror casual game with roguelite and roguelike elements. Your choices can allow you to quickly snowball against the hundreds of monsters that get thrown at you.

Test your mettle against the legions of hell using your touchscreen. This wave survival will bring you the edge!

Stand against hordes of enemies, exterminate monsters and finish the game as a lone survivor! There is no way to defeat an enemy army without a collection of great weapons. This roguelike game has it all. Cross, garlic, king bible or magic wand? The choice is yours.

Upgrade your skills and become a warrior with unlimited potential. Take the most out of this hero survival – battle evil and dangerous hell creatures without mercy!

Waves of undead legions are all around, have you thought it’s going to be easy? The challenge is what makes this one of the best horde survival games. It’s time to enjoy an exciting rouge survival adventure.

Explore different stages and learn how to slay enemies anywhere, whether that is library, dairy plant, or old capella. Roguelite skill experience will help you collect bonuses and find treasure. You don’t want to be the last survivor with an empty pocket, do you?

Select your favorite character and begin the best adventure roguelike game of your life.

#US home prices will post first year-over-year decline in decade in 2023: experts 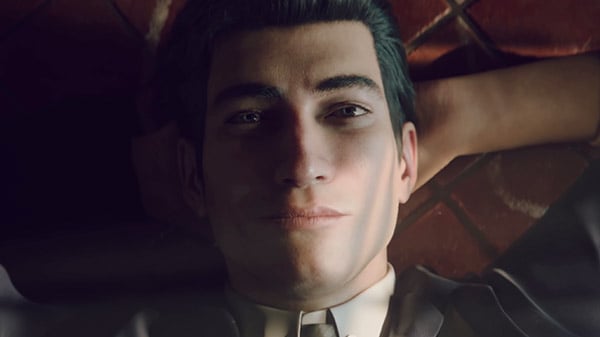 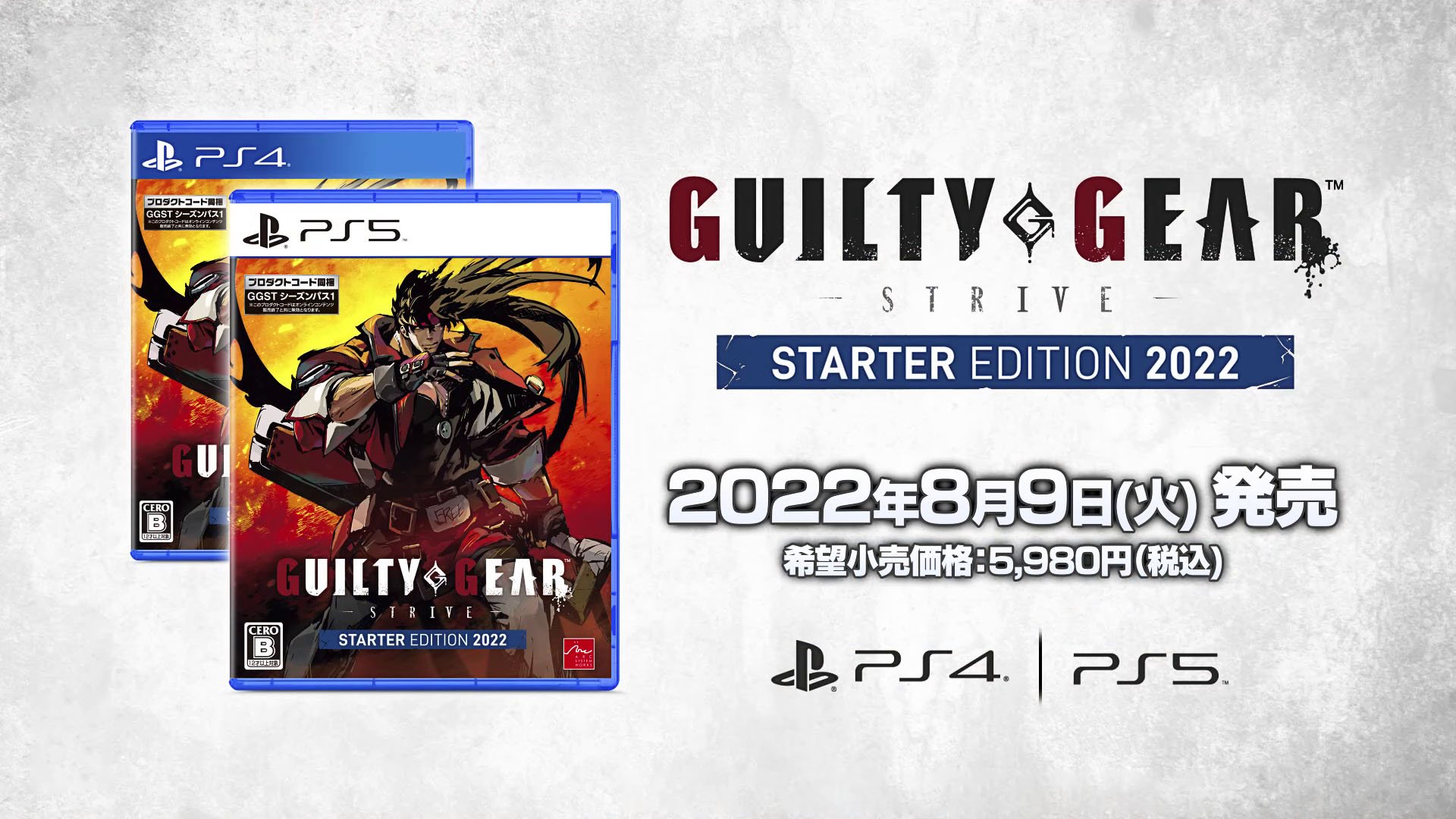 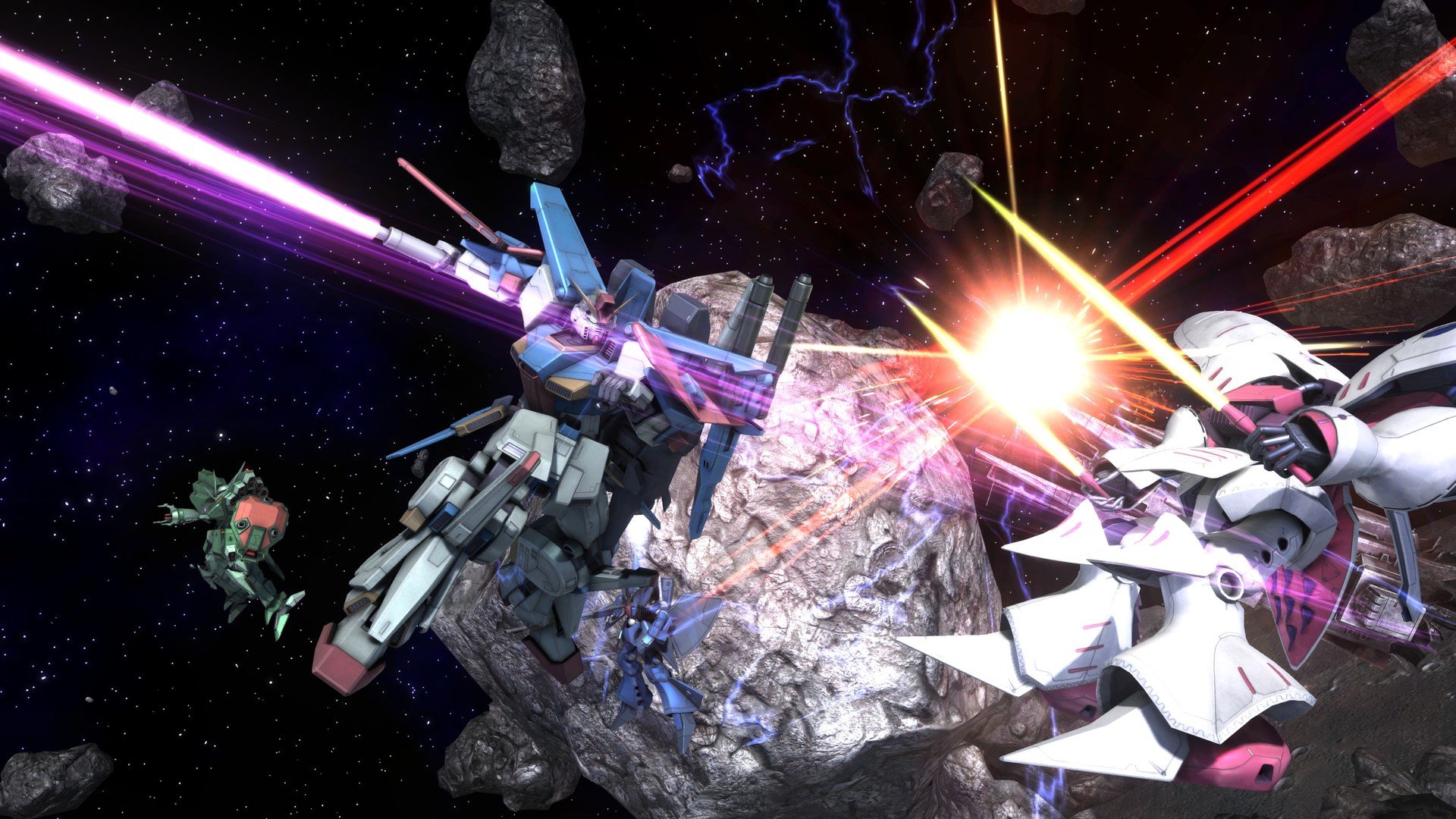 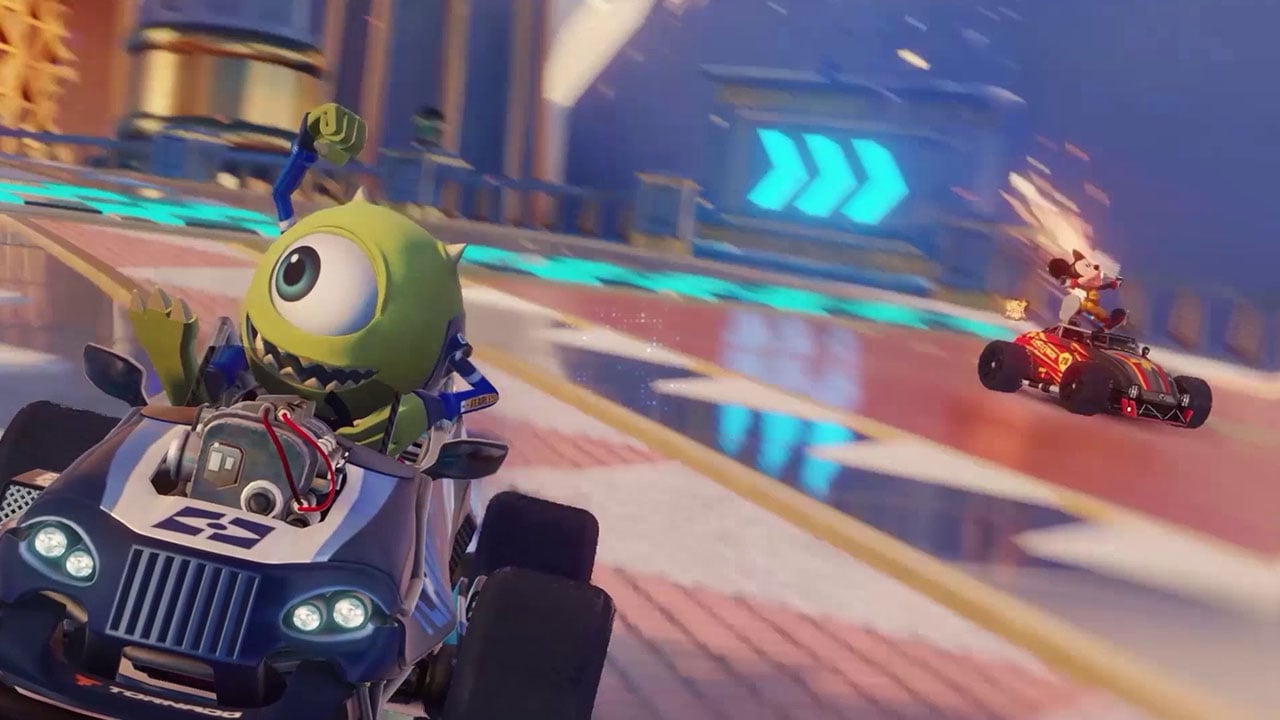