WASHINGTON — The Veterans Affairs Department on Tuesday defended itself against criticism of past shortages of masks and other medical gear to protect employees from the coronavirus but acknowledged its current supplies may not be enough to handle a second wave.

Dr. Richard Stone, the top health official at VA, said at the height of the pandemic its 170 medical centers were going through 250,000 N95 masks per day — a “daunting amount.”

Now, the VA has about a 30-day supply of gear including masks and gowns but it really needs a 60-day supply, he said, partly to address growing demands as the VA moves to fully reopen its medical centers due to the easing of stay-at-home orders nationwide. To handle a possible second wave of COVID-19, it would need a six-month supply.

“A future pandemic wave may test all of us in our preparation,” Stone told the Senate Veterans Affairs Committee.

Noting that the VA is currently spending $100 million per month for personal protective equipment compared with $10 million per month before the pandemic, Stone said the U.S. manufacturing base needs to boost production to help meet the needs of every hospital system “in the country and the world.”

Stone said the VA was adding medical staff — over 18,800 employees so far with more to come — and preparing four “readiness centers” to house personal protective equipment as it readies for a possible resurgence of the virus this fall.

Sen. Jerry Moran, R-Kansas, who chairs the committee, and Sen. Jon Tester of Montana, the panel’s top Democrat, urged President Donald Trump this week to include the VA in the administration’s Defense Production Act Committee. Democrats in particular point to a broken supply chain and say Trump should invoke the DPA to ensure that the VA, which has the nation’s largest hospital system, gets the medical supplies it needs.

The Associated Press previously reported that VA health care facilities struggled with shortages of workers and protective equipment, forcing employees to reuse masks for days or weeks, even as VA leaders denied that it lacked adequate supplies.

On Tuesday, Stone pointed to low infection rates at VA facilities and insisted that there was “never a point that a VA health care worker was put in danger treating COVID-19 patients.” Still, he acknowledged that the VA had only tested about 50,000 or 17% of its employees so far and still had a ways to go to provide on-demand testing for its workforce, due to shortages of swabs and other testing supplies.

As of Tuesday, VA had 1,665 staff cases of COVID-19, including 133 that were considered “active.” At least 33 VA employees have died of the virus, according to VA data.

#Emmys 2020: Outlander, This Is Us, Yellowstone top Drama Series picks

#Penn Med students create apenndx, a new journal for body and spirit in the age of COVID-19 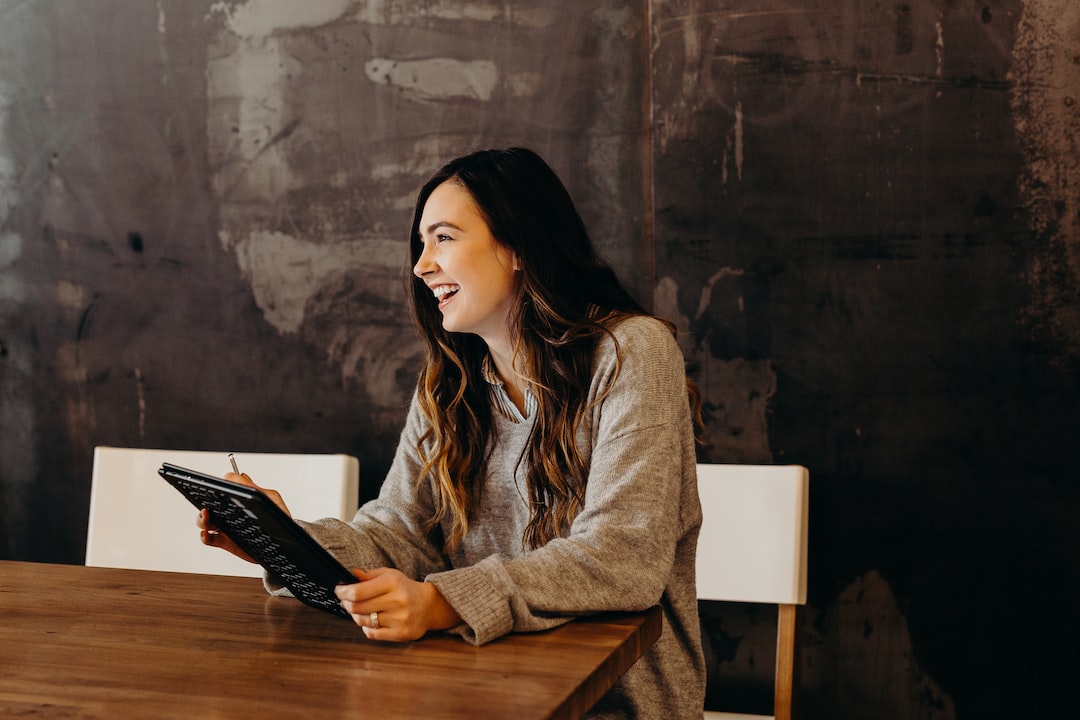 #Build Your Career: 5 Ways to Have More Joy in Your Job