“#’Utopia’s Dan Byrd on ‘Skeptic’ Ian & His Relationship With Becky ”

You won’t want to stop watching at the end of each episode of Amazon’s new conspiracy thriller Utopia, and for the cast, the same was true when it came to reading the scripts as they came in.

“There was always a lot of anticipation and it was always kind of a nerve-wracking experience because in a show like this, anything can happen and anybody can perish at any moment,” Dan Byrd tells TV Insider. “It was really cool to see how Gillian [Flynn] was layering the story together and to watch all these things unfold and come together was a really fun way to experience it.”

Byrd stars as Ian, one of a group of fans who have bonded online over their love for the comic Utopia … which, along with its main character Jessica Hyde (Sasha Lane), may not be as fictional as it appears. Introduce the world of Utopia, both the comic and what it suggests about the real world of the show.

Dan Byrd: The comic Utopia is a storied graphic novel that has a very devout cult following online because it has allegedly predicted real-world catastrophes before they actually happened. There’s a certain demographic of fans within this cult following that believe it’s almost like scripture, where it’s predicting these real-world global events in the future and when it’s found out that the second edition has been unearthed and going onto auction at this Comic-Con bootleg convention, a whole host of characters descend on it to see what’s next. That’s why these four characters are after it, for the most part.

There’s a pandemic in this show, which is a bit eerie considering what’s happening right now. How dangerous is Utopia‘s pandemic?

Is this going to hit too close to home given the timing of it all, even though the timing was a total accident because we finished filming around this time last year? In my mind, it really won’t have that effect on people because it’s this fun, pulpy, thrill ride of a show that happens to have this back drop of a pandemic, which now is sort of a hyper-relevant thing obviously. I’m hoping that will just make it a more engaging experience for people, to have that element that we have experience with at this moment.

What does the Utopia comic mean to Ian? How would you compare his level of obsession and belief in it to his friends’?

Ian’s a bit of an outlier in the group. He’s definitely interested in it, but more as a graphic novel than a scripture, like the other three, who are very passionately inclined to believe that the new edition of this graphic novel called Utopia holds in it these real-world truths. Ian has become infatuated with one of those people through their online interactions, and he’s more invested in meeting her face-to-face, having the opportunity to do that at this comic book convention than anything else. He’s a bit of a skeptic, at least at the beginning, and then his outlook on things obviously evolves as the story unfolds. Who is Ian away from the comic and his fellow fans? In his everyday life? Is there anything from that that will help him on this crazy ride?

We don’t delve into a lot of backstory for anybody, really, because in the first episode, we meet all these characters and then we just jump into the story, which starts at the comic book convention and takes off from there. In my mind, what we do know about Ian is that he’s living an underwhelming existence and he also has a painful self-awareness of that. He is a little detached from the world around him and the thing that gives him the most excitement in his life at this point is this online relationship with Becky and that’s why he’s so excited to potentially take it to the next level by meeting her in person, and when he does, he obviously gets way more than he could have ever bargained for. His entire existence is turned upside down along with everyone else.

Ian and Becky have some sweet moments and it’s through them we get the romance of the series. How would you describe their relationship?

It’s touch and go. It’s a little hot and cold because as they’re trying to get to know each other, they’re navigating this just beyond belief circumstance. They know they like each other. There’s immediately a comfort there and an understanding there and a connection that has already been nurtured through all their interactions online.

Then it’s just a matter of, “Do we like each other enough to stick by each other through this whole ordeal? Do we even have that within ourselves personally to see this through, wherever it goes?” Luckily they both dig deep and find that within themselves and committing in that way allows them to commit to each other on a deeper level, too, as the story moves forward.

What does Ian think of the rest of the group of fans? Like you said, they’re thrown into this and there’s not time to get to know each other beyond their online relationships.

Everybody just pretty quickly goes into survival mode, where they’re depending on each other, so you don’t have much time to really like sit back and think, “Would I be friends with this person?” Each other is all they have in this particular circumstance so it really pushes them to get together and forges that bond more quickly than it would happen in a less extreme circumstance. It’s funny because the cast dynamic mimics that in a lot of ways because when you start a new project, particularly in a city where nobody lives, you’re also thrown into this pool together and you have to come together and forge this bond to hopefully make the best thing you can make. Obviously us feeling like a unit onscreen is definitely supported by us feeling that way offscreen, too, so we had an interest in bonding quickly offscreen just like these characters are forced to onscreen.

And how does he feel about Jessica Hyde? Not only does she actually exist, but she does some pretty crazy stuff, too…

Yeah, she does. Again, him being the skeptic, he thinks she might just be a crazy cosplay person who has shown up and is just deciding to wreak havoc on their lives for some unbeknownst reason. The others are much quicker to believe her as far as the whole story that she’s telling them and Ian needs more. I think over time, he finally understands who she really is and what’s really happening.

He goes in with his guard up, with walls up. That probably speaks to his character, too. He’s somebody who’s a little more guarded and cautious than everyone else, and those walls get bulldozed basically throughout the course of the show. And actually they end up having a fun little bond. Once he accepts her for who she is, there’s sort of a fun little tit-for-tat nature between them and an understanding that feels unique amongst all those characters.

That’s a tough one to dig into without giving anything away, but I think everybody’s vulnerable because none of these people are conditioned to handle the circumstance that they’ve been dealt, so everybody’s second guessing each other. Everybody is on edge and constantly considering whether or not continuing on this journey is the right thing to do. I really don’t think anybody’s safe in particular and I don’t know if one person feels like more of a liability than another. We’re all kind of liabilities in this situation. 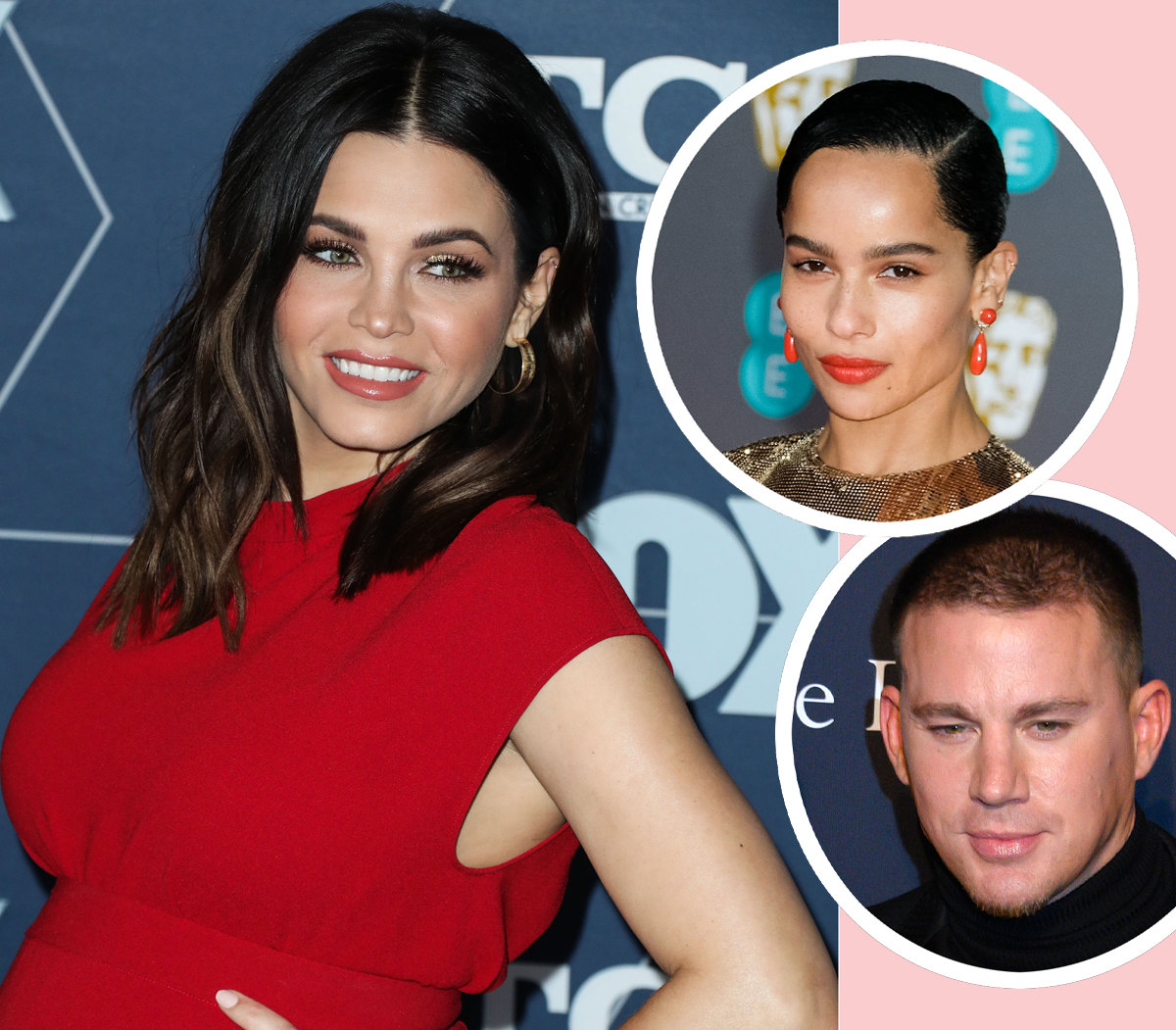