A retired Marine dressed in full uniform stood alone in a one-man protest in front of the Utah State Capitol on Friday to show support for the Black Lives Matter movement after the death of George Floyd.

Retired Marine Todd Winn, of Lehi, stood at attention and also took a knee as he protested in silence for about three hours in front of the Utah State Capitol in Salt Lake City on Friday morning. He wore a piece of black duct tape across his mouth that read: “I can’t breathe.”

That phrase first uttered by Eric Garner, an unarmed black man who died in 2014 in New York while in police custody, galvanized the Black Lives Matter movement and was repeated by Floyd before he died in police custody on May 25.

Tactics, Techniques, and Procedures, or TTPs, is a military term for various policies, including when to appropriately use force.

“He has been very angered and appalled by the injustices that have been happening,” Winn’s girlfriend, Katie Steck, told KSL.com while her boyfriend remained silent. “Seeing a lot of things that have happened, that’s not the kind of America he wants. That’s not what he wants to represent.”

Steck said her boyfriend chose to protest in silence and in uniform with the hope of getting his message about police brutality across to some Americans more angered by the destruction seen over the course of the past two weeks.

Winn was medically discharged from the Marines after suffering a traumatic brain injury caused by roadside bombs when he served in Iraq in 2005, Steck told KSL.

Floyd, another unarmed black man, died in police custody after a white Minneapolis officer pressed his knee down on his neck for nearly nine minutes. The video recorded by a bystander prompted both nationwide peaceful protests demanding an end to police brutality and racial injustice, as well as nighttime rioting, looting and sometimes violent clashes with police.

Bernardo Palacios-Carbaja, 22, was shot to death while running from officers during a foot pursuit around 2 a.m. on May 23 in Salt Lake City. Footage showed Palacios-Carbaja picked up what police say was a gun before officers fired at least 20 shots at him, the Salt Lake Tribune reported.

Meanwhile, protesters in Louisville, Ky., celebrated what would have been Breonna Taylor’s 27th birthday on Friday.

Taylor was shot eight times by plainclothes police officers conducting a “no-knock” drug warrant in the middle of the night at her apartment on March 13. Her boyfriend, who said he thought a robbery was taking place, fired at the officers, and Taylor was struck by their returning fire.

No drugs were found during the raid, and the three white officers involved remain on the force but have been placed on administrative reassignment pending an investigation, Al Jazeera reported.

Beyond Psych 2: Lassie Come Home, there are hopes for more

The Walking Dead season 11: Should you expect a 2021 premiere?

#DC public schools to go virtual through at least November 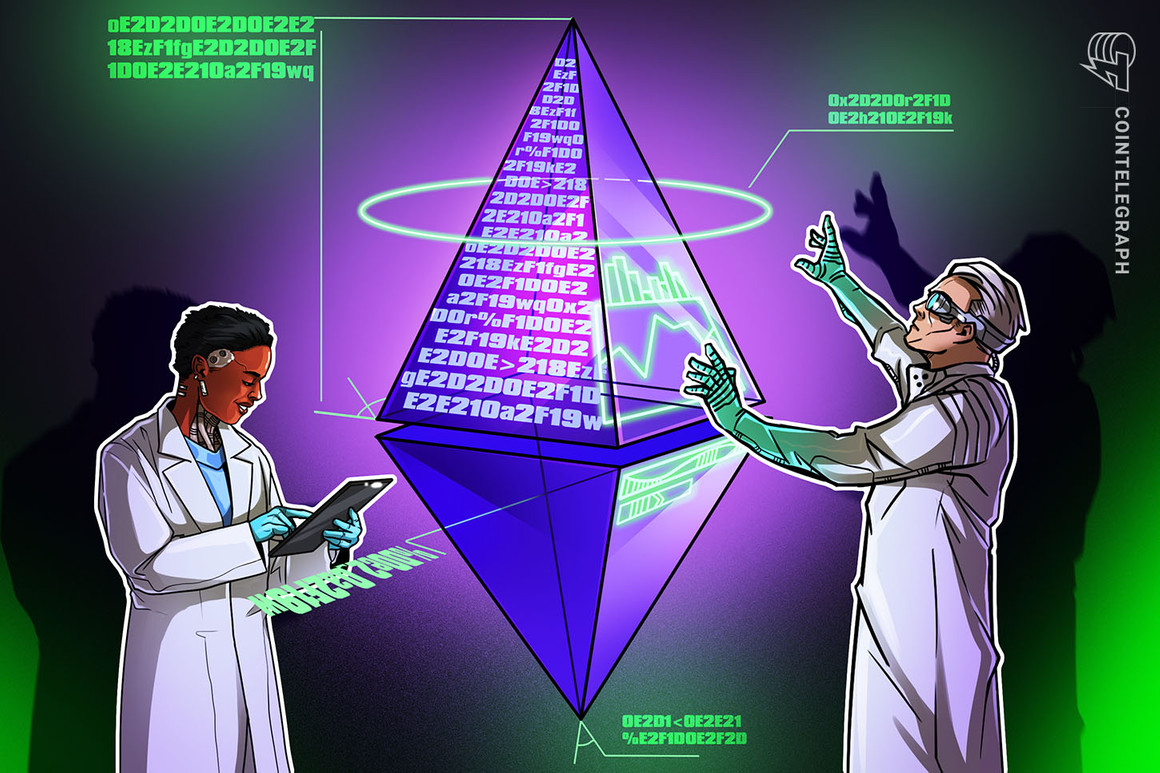 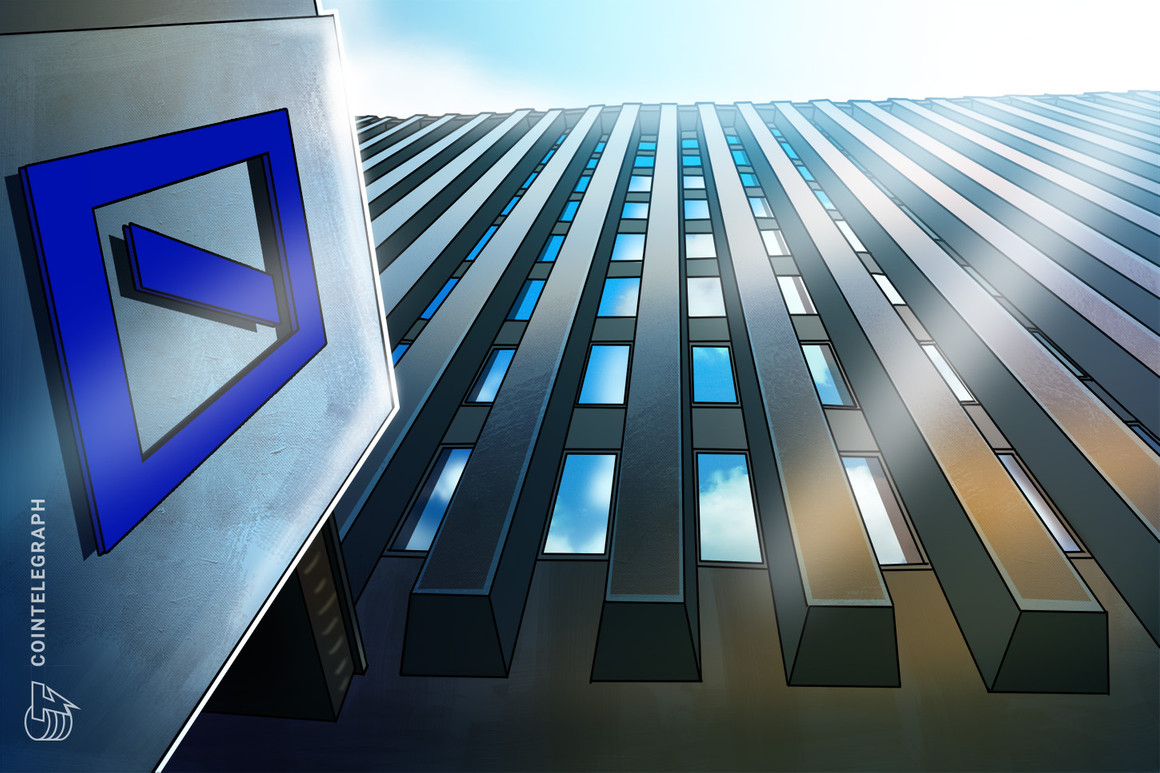