A man wearing a protective mask at a food pantry in Brooklyn, New York.
Andrew Lichtenstein/Corbis via Getty Images

The weekly figure reported by the US Department of Labor continued its steady decline to fall below 2 million for the first time since mid-March.

Yet the latest seasonally adjusted total would have been unthinkable before the pandemic sparked an American employment crisis not seen since the Great Depression. Last week’s number was still nearly triple the 665,000 claims seen at the height of the Great Recession about a decade ago.

The number of people filing continued unemployment claims rose again after falling earlier this month, a troubling sign as states eased lockdown measures aimed at controlling the virus. There were 21.4 million continuing claims in the week ending May 23, down from up 20.8 million the week prior, according to the data.

Economists were expecting the feds to report about 1.8 million new jobless filings ahead of Friday’s closely watched employment report for May. Experts predict it will show the unemployment rate at or near 20 percent given that job losses continued last month even as some parts of the country started reopening their economies.

#Patrick Dempsey Drama Devils Picked Up by The CW 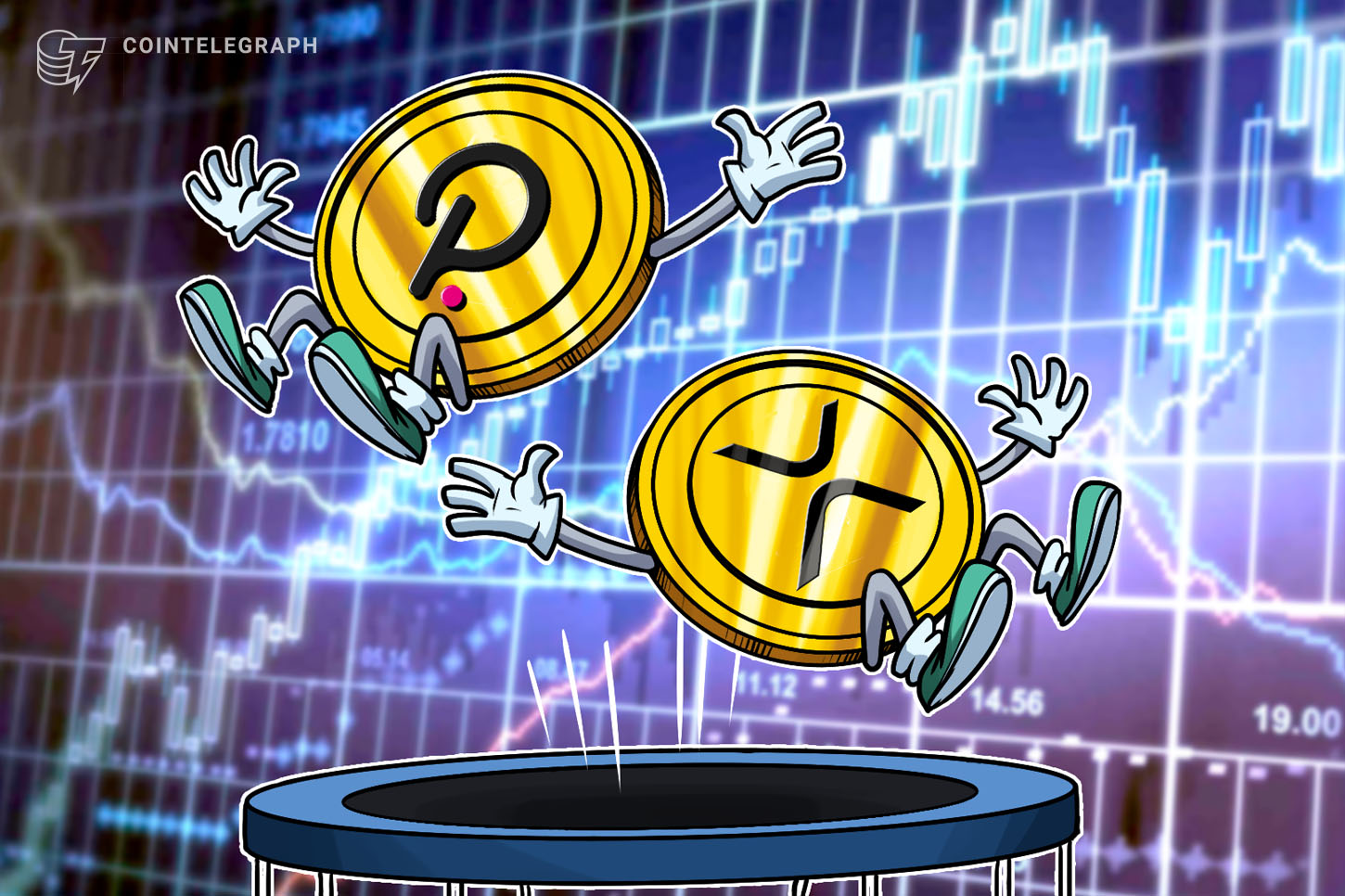