“#US economy may not recover from coronavirus crisis until 2023, expert says” 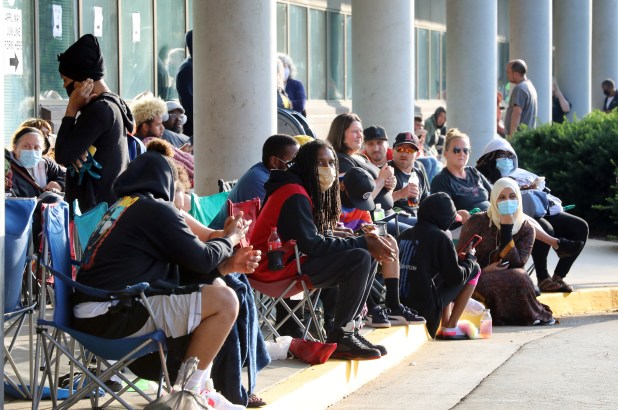 The US economy may not shake its bad case of the coronavirus for another two and a half years, a new economic forecast warns.

The nation is in for a gradual economic recovery from the “depression-like crisis” sparked by the pandemic, with production and employment likely to remain under pressure through the end of 2022, according to the projections from the UCLA Anderson School of Management.

“It will take time for all the king’s horses and all the king’s men to put the economy back together again,” Anderson senior economist David Shulman wrote in his forecast released Wednesday.

The US’s gross domestic product — the value of all goods and services produced here — won’t return to pre-pandemic levels until early 2023, Shulman says. He expects GDP to plummet by an annual rate of 42 percent in the second quarter of 2020 following lockdown measures that largely froze economic activity in the spring.

The unemployment rate faces a similarly long slog down from its April peak of 14.7 percent, according to Shulman. It will be around 10 percent at the end of this year and hover above 6 percent in the fourth quarter of 2022 — still nearly double the 3.5 percent recorded in February before the virus struck, his forecast says.

“Despite all of the stimulus being poured into the economy, we anticipate a moderate recovery,” Shulman wrote.

“Simply put, despite the Paycheck Protection Program too many small businesses will fail and millions of jobs in restaurants and personal service firms will disappear in the short-run,” he added, referring to the Trump administration’s $659 billion loan program meant to help companies survive the pandemic.

The US officially started a recession in February with governments shutting consumers in their homes to stop the deadly virus from spreading. The economy has since shown signs of a rebound, such as an 8.2 percent jump in consumer spending in May. But millions of Americans remain out of work as many states grapple with a resurgence in COVID-19 infections and hospitalizations.

President Trump has said he supports a second round of stimulus checks for taxpayers to help shore up the economy. Congress approved the first set of payments in March.

#How conspiracy theories emerge—and how their storylines fall apart 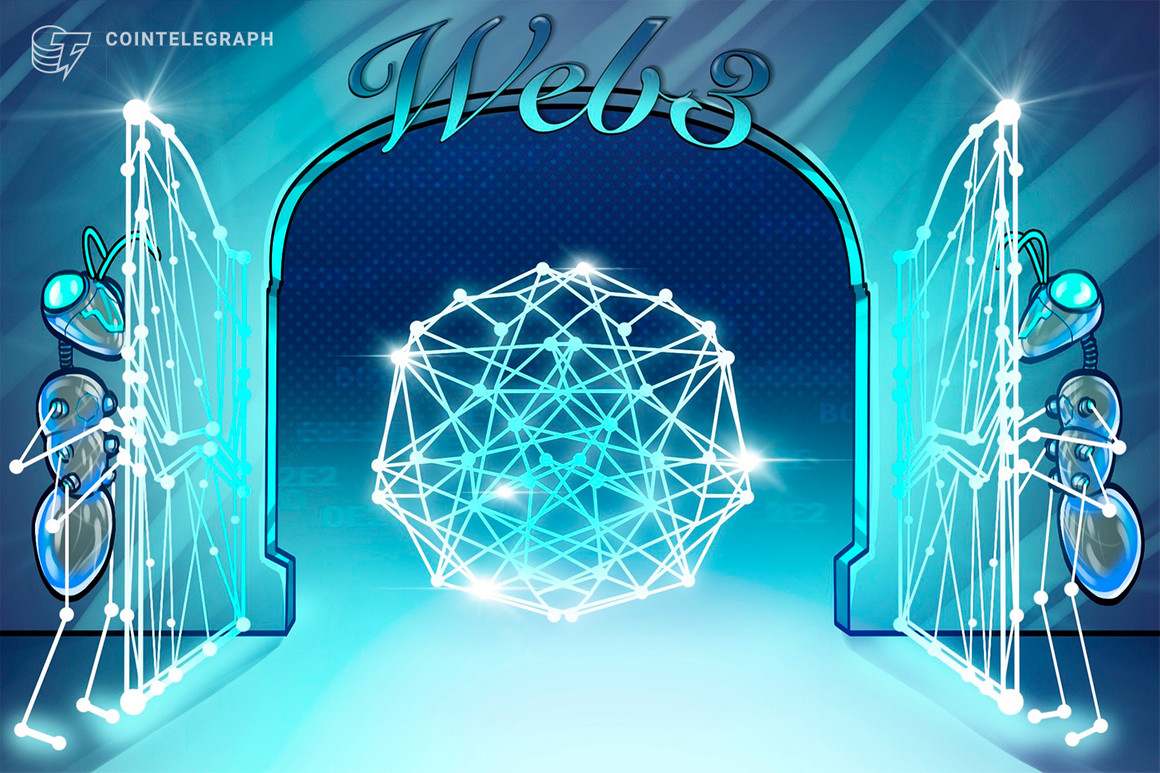 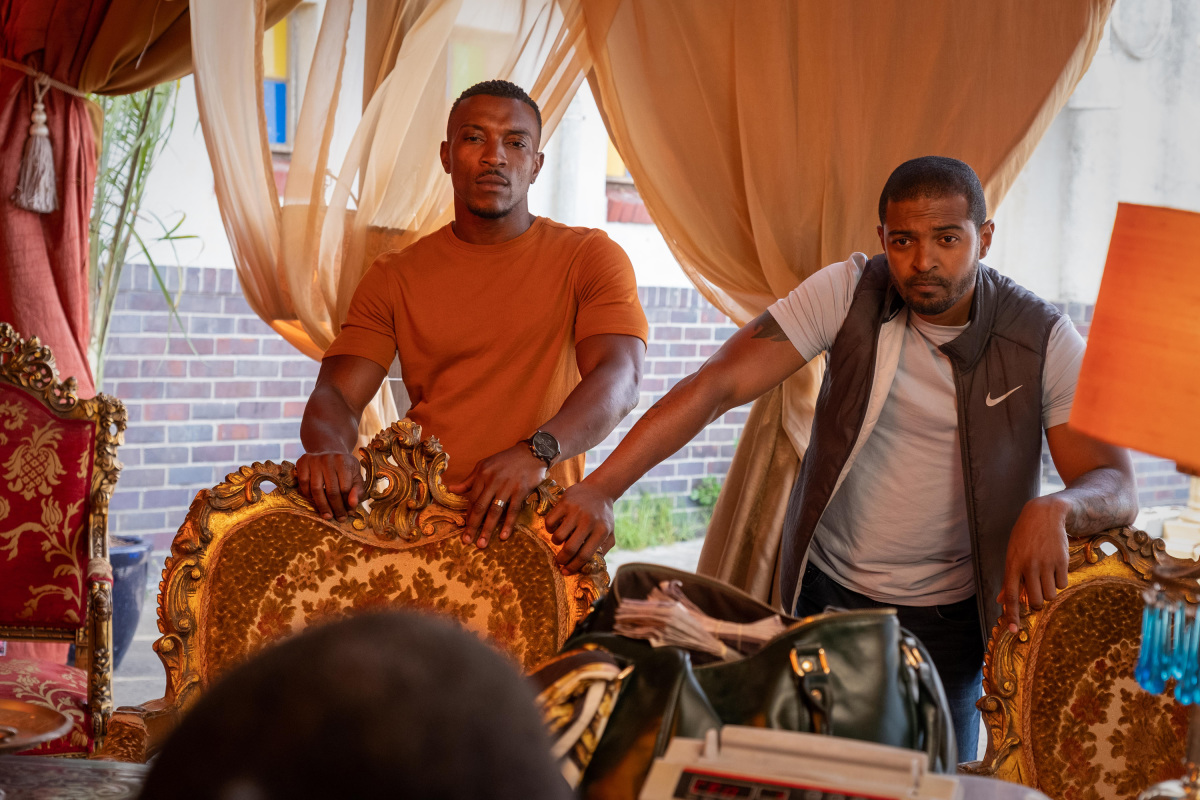 #Bulletproof: Cancelled by Sky; No Season Four for Crime Drama on The CW 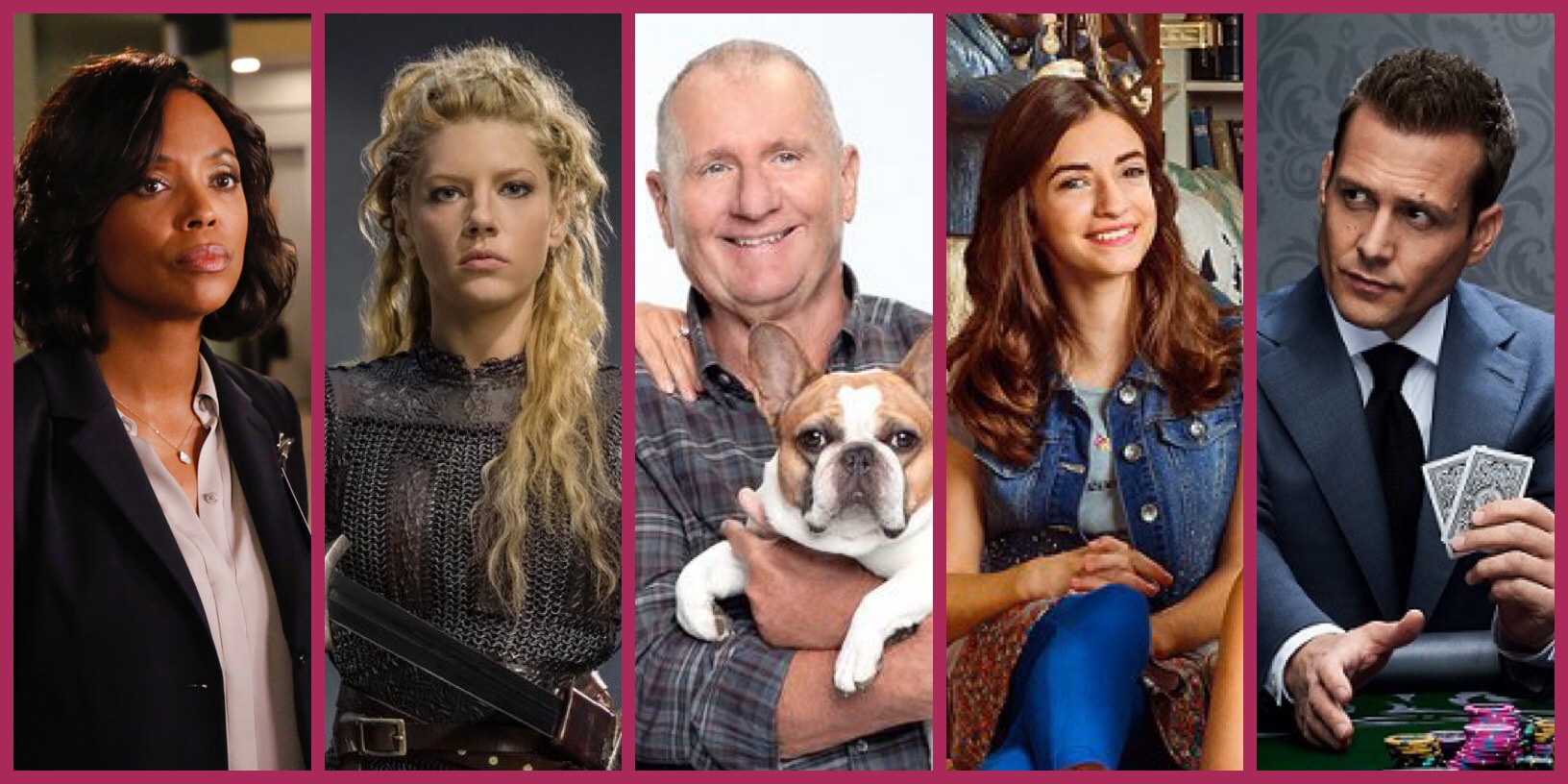