“University Of Idaho Victim Kaylee Goncalves’ Family Has To Hire Lawyer To Get Truth From Cops?!
“

Whoa! One of the families of the murdered University of Idaho students is planning to hire an attorney to force information from police!

As we’ve been reporting, Kaylee Goncalves, Madison Mogen, Xana Kernolde, and Ethan Chapin were stabbed to death in their off-campus residence in Moscow, Idaho last month. More than three weeks after the horrific murders, the Moscow Police Department has yet to find the murder weapon nor identify a suspect. However, they have made a new development in the case as they’re searching for the occupant(s) of a white Hyundai Elantra, who “may have critical information to share.” Other than that, not much has popped up from their investigation so far.

The families of the four University of Idaho students are becoming increasingly frustrated with the way law enforcement is handling the investigation – especially the parents of Kaylee. They’ve already hired a private investigator to help with the case, telling The New York Post that the Moscow investigators were “inexperienced.” And now, Steve Goncalves revealed to Fox News Digital this week that he’s also bringing on an attorney in order to make police release more evidence and details about their daughter’s case:

“There are things that we can request and things we can do to get to the truth faster. You have to fill out forms to get this evidence released to you. I don’t know how to do that.”

The father told the outlet he’s sick and tired of the lack of information from authorities and hopes a lawyer will pressure them to provide the victim’s families with answers:

“They’ve messed up a million times. But I don’t get to say that because what experience does Steve have? He doesn’t know. He’s just a dad who woke up one day and had his life turned upside down.”

Awful. A grieving parent shouldn’t have to be forced to go to such lengths just to get some answers…

Already, the MPD has come under fire for going back and forth with their theory on whether or not these brutal murders were a personal and targeted attack. They back-tracked after Latah County prosecutor Bill Thompson claimed “investigators believe that this attack was intended for a specific person,” previously explaining on Facebook:

“We have spoken with the Latah County Prosecutor’s Office and identified this was a miscommunication. Detectives do not currently know if the residence or any occupants were specifically targeted but continue to investigate.”

However, the department then flip-flopped on its statement days later:

“We remain consistent in our belief that this was a targeted attack, but investigators have not concluded if the target was the residence or if it was the occupants.”

No wonder the Goncalves family is fed up… Steve commented on the changing stories to Fox News Digital, saying:

“There seems to be confusion everywhere you look. It’s just absurd the kind of stuff that’s going on right now.”

He also slammed the MPD’s decision to quickly clear people as suspects without sharing their alibis:

“If you don’t share your alibi, then you’re scared your alibi isn’t strong enough to share with the community because that gives them a chance to peer review it.”

At this time, as far as potential suspects go, they’ve ruled out two roommates, who were home and unharmed during the murders, as well as his daughter’s alleged stalker. He then took aim at investigators denying any connection between Kaylee’s murder and the unsolved stabbings in Oregon and Washington:

We’ll have to see if hiring a lawyer will help the Goncalves and other victims’ families get additional information about this case. Reactions? Let us know in the comments below. 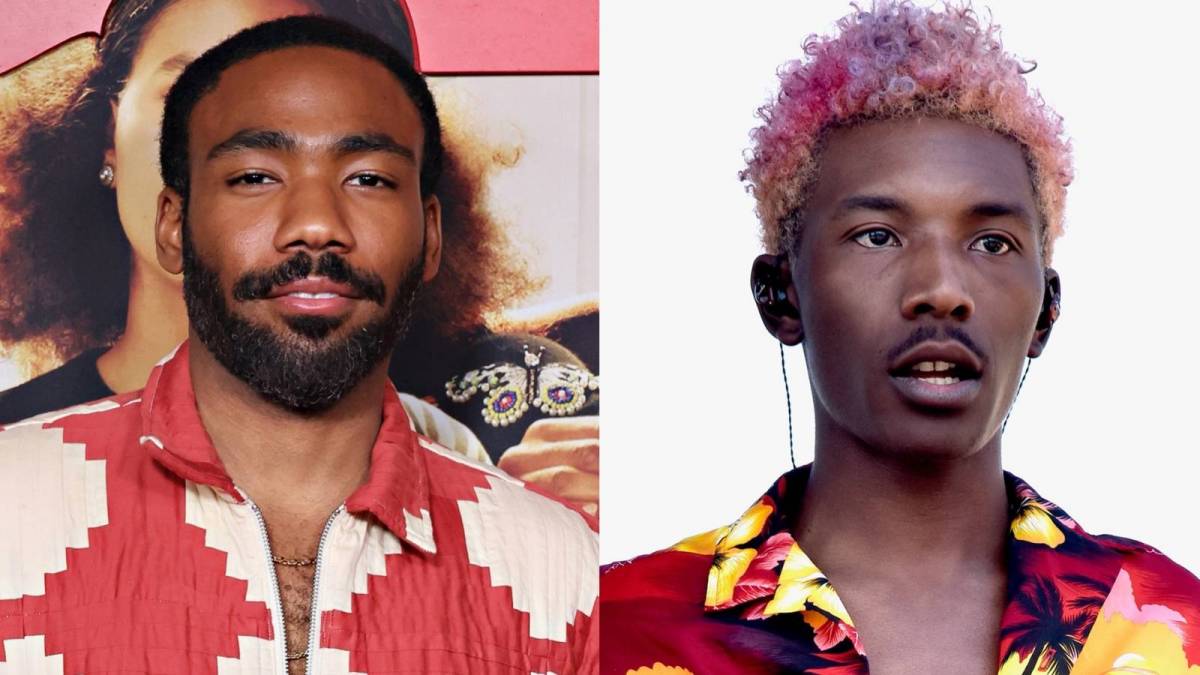 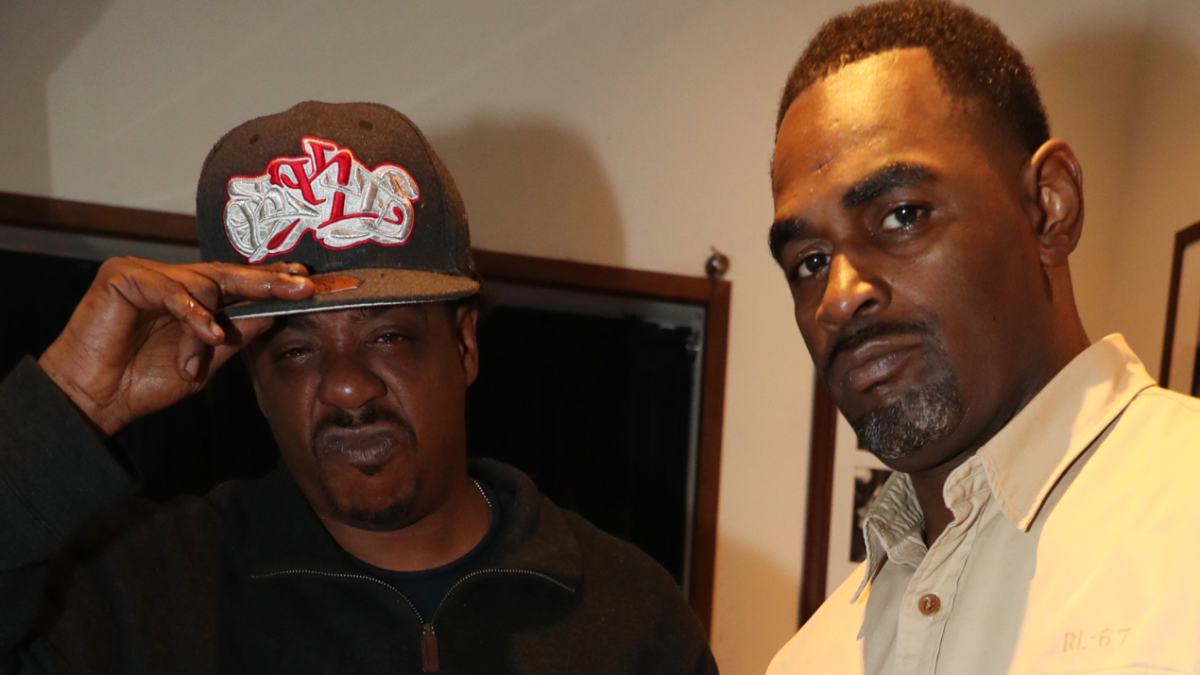 #Artifacts' El Da Sensei Mourns Death Of Tame One: 'I Will Continue The Legacy' 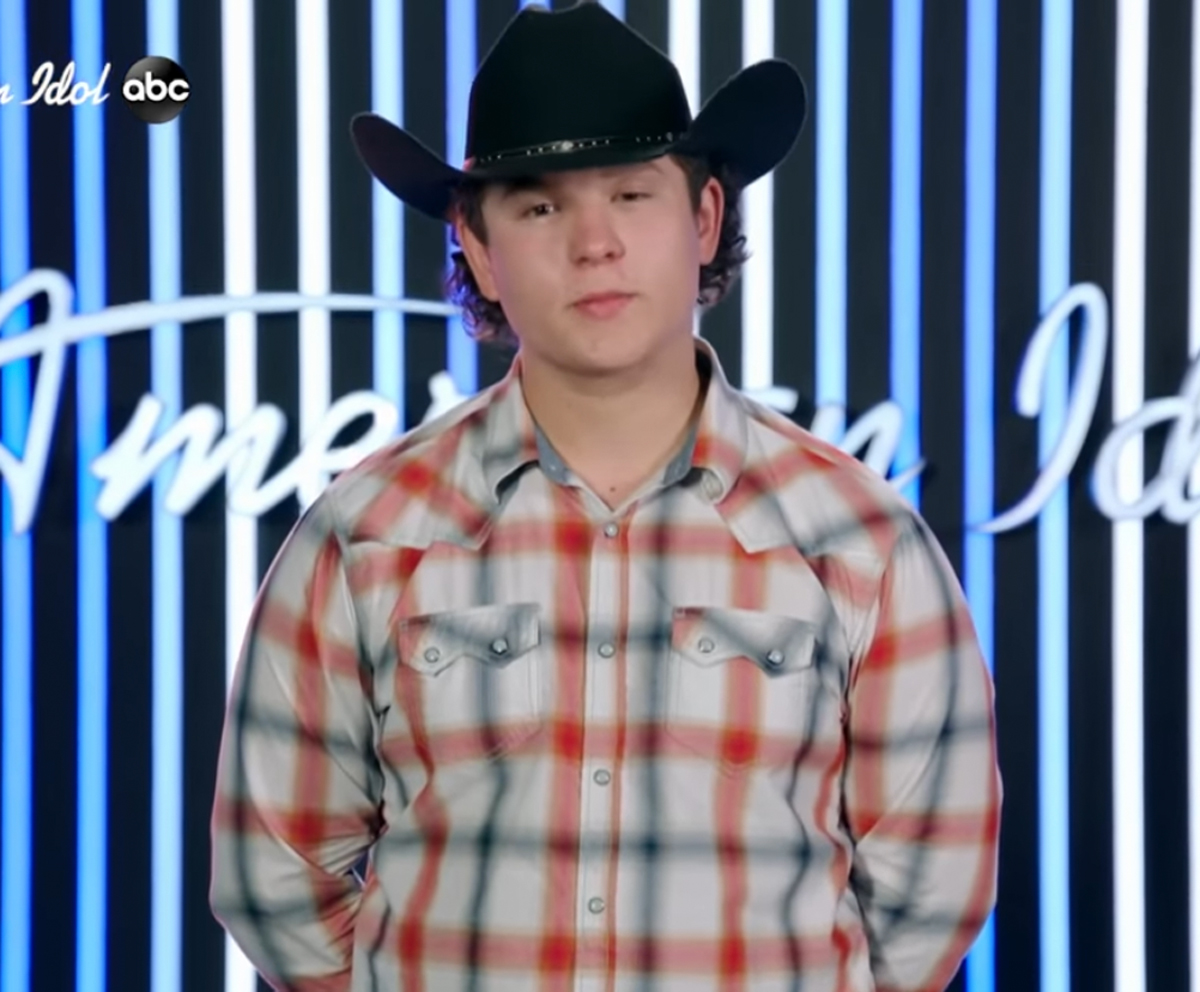