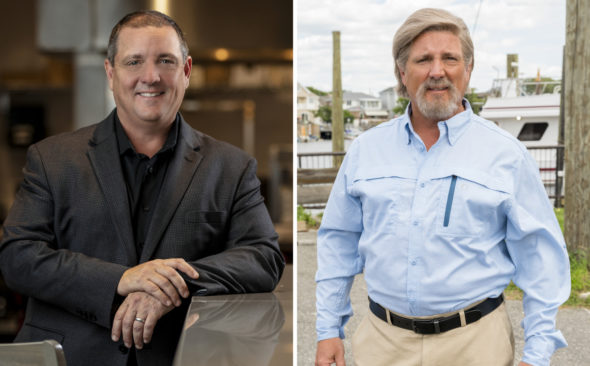 CBS isn’t letting this venerable series go just yet. The network has quietly renewed the Undercover Boss TV series for an 11th season for the 2021-22 broadcast television season.

A hidden-camera reality series, Undercover Boss follows members of major corporations’ upper management as they go undercover in their own companies, to get an idea of what it’s like to work as a lower-level employee. Subjects in season 10 include TGI Fridays, Bowlero Corp, Club Med, Smoothie King, and the Mayor of Shreveport, Louisiana. Created by Stephen Lambert, the show is based on the UK program of the same name and Mark Keller serves as the narrator.

Airing on Friday nights, the 10th season of Undercover Boss averaged a 0.36 rating in the 18-49 demographic and 2.65 million viewers in the live+same day ratings. Compared to season nine, that’s down by 44% in the demo and down by 36% in viewership. There were just five episodes.

The renewal was revealed via CBS’ upfronts earlier today. The series is expected to return mid-season, likely early 2022.

Check out our CBS status sheet to track the Tiffany network’s new series pickups, renewals, and cancellations. You can find lists of cancelled shows here.

What do you think? Do you enjoy the Undercover Boss TV series? Do you plan to watch the 11th season CBS? 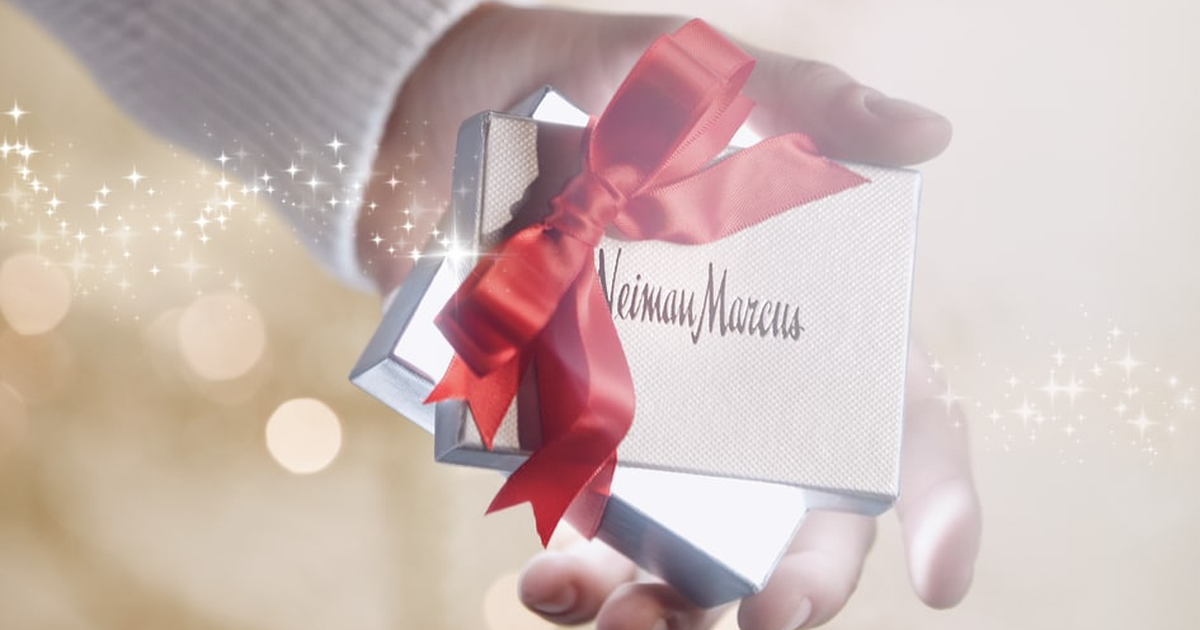 # Ether is flying to the moon? Here’s what’s fueling the ETH rocket 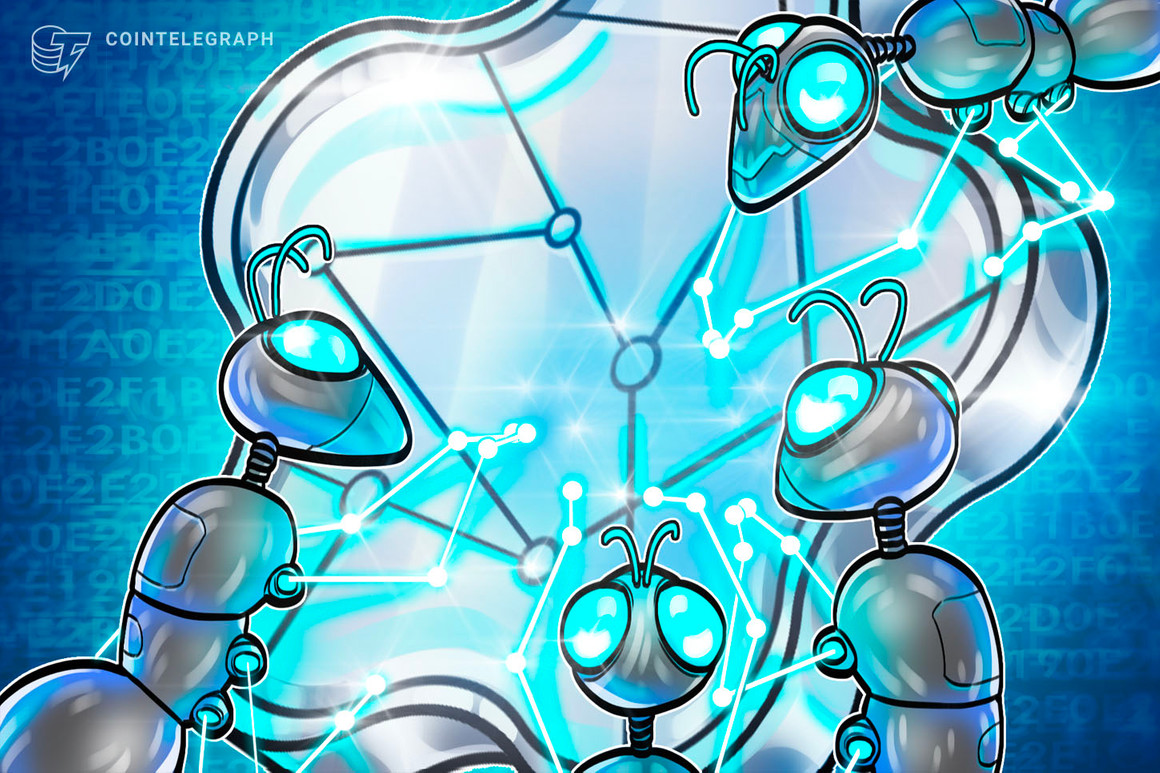 #Three Astros stars get plunked in ominous sign for season