The United Kingdom and Sweden are proposing legislation that would prohibit “foreign investors,” a nod at China, from buying companies financially devastated by the coronavirus at rock-bottom prices, according to a report.

British Prime Minister Boris Johnson is expected to announce tough laws that would require companies to report attempted takeovers that could lead to security risks or face criminal sanctions, The Times of London reported on Monday.

Companies that fail to sound the alarm about takeovers could see their directors jailed, disqualified or fined, the report said.

The measure, supported by finance minister Rishi Sunak, would mandate that businesses report when a foreign company attempts to buy more than 25 percent of its shares or purchase intellectual property.

Johnson also wants to include academic partnerships and research projects in the measure.

Sweden, also concerned about possible security risks from China and Russia, last month said it would tighten rules that would allow the government to block takeovers of companies by foreign companies, Reuters reported.

Like Britain’s, the measure would protect businesses hard hit by the coronavirus from becoming easy prey to foreign investors trying to gain access to critical infrastructure or high-end technology.

While the rules don’t specifically name any country, the action comes amid concerns about the influence of China and Russia.

“If you ask what the threat picture looks like today, then naturally, it is two countries, according to the security police’s report, that are easy to identify, and that is the People’s Republic of China and the Russian Federation,” Hans Wallmark, deputy chairman of the Foreign Affairs committee of Sweden’s parliament, told Reuters.

Britain, at the same time, is reconsidering Chinese telecom giant Huawei’s role in building the country’s 5G infrastructure because of fears it would be used to gather intelligence.

Johnson has also warned the Chinese Communist Party about its heavy-handed approach to protesters in Hong Kong.

China warned the United Kingdom that there are consequences to its actions.

Liu Xiaoming, China’s ambassador to London, said the country sees Huawei as a “litmus test of whether Britain is a true and faithful partner,” the Times reported.

#Denmark to allow public gatherings of 200 in August

#US economy may not recover from coronavirus crisis until 2023, expert says 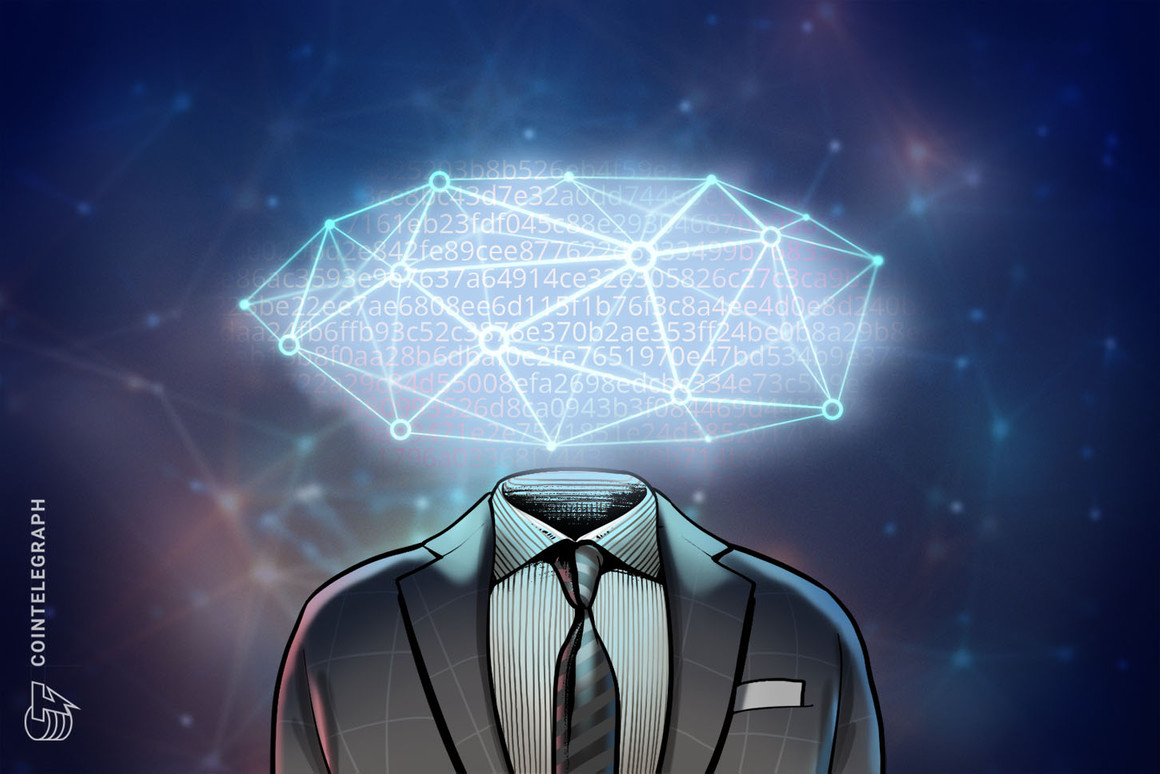 # From cypherpunk to state contracts: the changing face of blockchain