Mourners around are honoring Queen Elizabeth II — but some of the memorials are going too far.

It’s not that they are disrespectful. Far from it, in fact. It’s just that, well, parks across the UK are filling up with two things related to the Queen, and the palace has more of it than they can handle.

According to reports, royal officials have asked people to stop leaving two things at memorials for the Queen: Paddington Bear toys and marmalade sandwiches. Really?!

Of course, the Queen and Paddington Bear have a history together: she starred alongside the famous children’s character in a memorable video celebrating her Platinum Jubilee earlier this year. Paddington’s official Twitter account very publicly mourned the Queen in the hours following her death late last week, too:

Thank you Ma’am, for everything.

And it was a long-loved joke about how the Queen would often carry marmalade sandwiches with her wherever she went. So it’s clear those two things hold a great deal of symbolic significance for the Queen, and the mourners.

It’s just that now they are clogging up parks around the country. The UK’s Royal Parks outfit confirmed the request. Officials are happy to have floral tributes — but nothing else. The org stated as much on their website:

“Any form of floral tribute is acceptable. In the interests of sustainability, we ask visitors to only lay organic or compostable material. The public will be asked to remove all wrapping from floral tributes and place these in the bins provided. Removing the wrapping will aid the longevity of the flowers and will assist in subsequent composting which will start between one week and a fortnight after the date of the funeral.”

“We would prefer visitors not to bring non-floral objects/artefacts such as teddy bears or balloons. Cards and labels will, however, be accepted and will be periodically removed by The Royal Parks’ staff and contractors for storage offsite. This process will be carried out with discretion and sensitivity. Visitors are asked not to leave artefacts in any other areas of the parks.”

Obviously, it’s clear people are really broken up about her death. 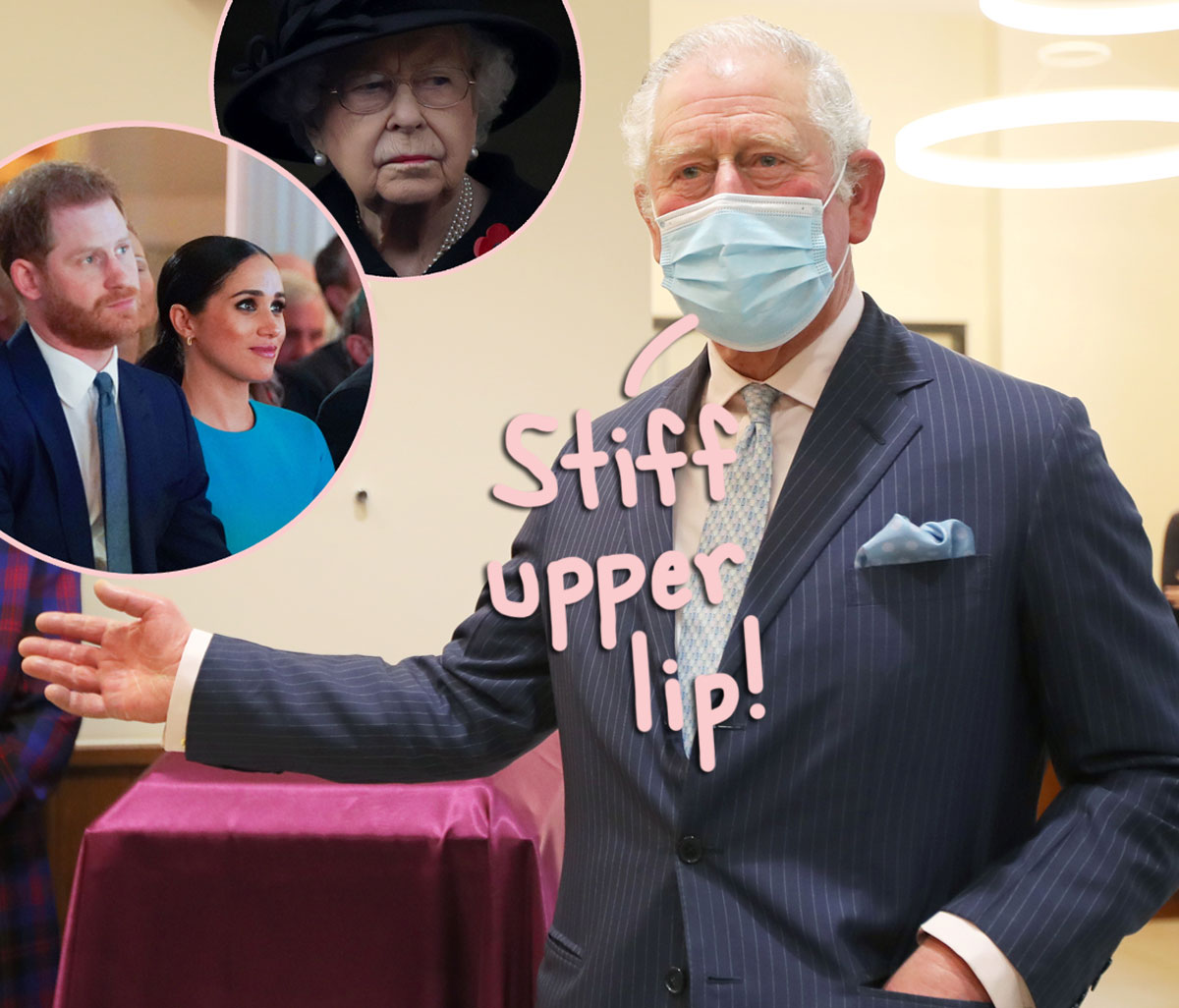