Amanda Nunes looks to be the first UFC fighter to successfully defend world titles in two weight classes simultaneously when she takes on Felicia Spencer at UFC 250 for the featherweight title. Nunes is also the bantamweight champ.

As the Nevada State Athletic Commission (NSAC) approved the UFC’s return to Las Vegas for the first time since the global coronavirus pandemic shut down the sports world, the next event will be held.

Many believe Nunes to be the greatest female mixed martial artist of all time, a title she looks to live up to against an up-and-coming fighter.

Spencer made her MMA debut less than five years ago and posted an undefeated record in Invicta before appearing in the UFC. Her only professional loss is to Cris Cyborg.

Nunes returns to the 145-pound division for the first time since her first-round knockout of Cyborg in December 2018. She’s currently riding a 10-match winning streak with victories over Ronda Rousey, Cyborg, Valentina Shevchenko and Miesha Tate.

Here’s all the info you need to know about UFC 250:

Where is UFC 250 taking place?

UFC 250 will take place in Las Vegas, and will be held at the UFC Apex. There will be no fans in attendance because of the global coronavirus pandemic.

When is the Nunes vs. Spencer fight?

Prelims: 6:30 p.m. ET on UFC Fight Pass, ESPN, ESPN Deportes and ESPN in English and Spanish. Will continue exclusively on ESPN and ESPN at 8 p.m. ET.

What are the odds for Nunes vs. Spencer and who’s favored to win?

Is there history in the octagon between Nunes and Spencer?

The pair have not squared off, and Spencer represents a different kind of challenge for Nunes. Spencer, a featherweight who has also fought at lightweight, has a strength and style her opponent hasn’t seen much. While Spencer’s advantage would be on the ground, she’s put in work on her stand-up game. It all adds up to what the Canadian feels is an advantage — even if she’s getting the love from experts and oddsmakers.

“I love being the underdog. The more people who doubt me does not impact me in any way. If anything it gives me more motivation to perform,” Spencer told BJPenn.com. “I also have no pressure on me so I’m ready to shock the world. This is also not my first time being a massive underdog and probably won’t be the last. Upsets happen all the time and I’m ready to pull off a big one.”

Marvel's Hercules Rumored to Join the MCU, But Where Will He Land? 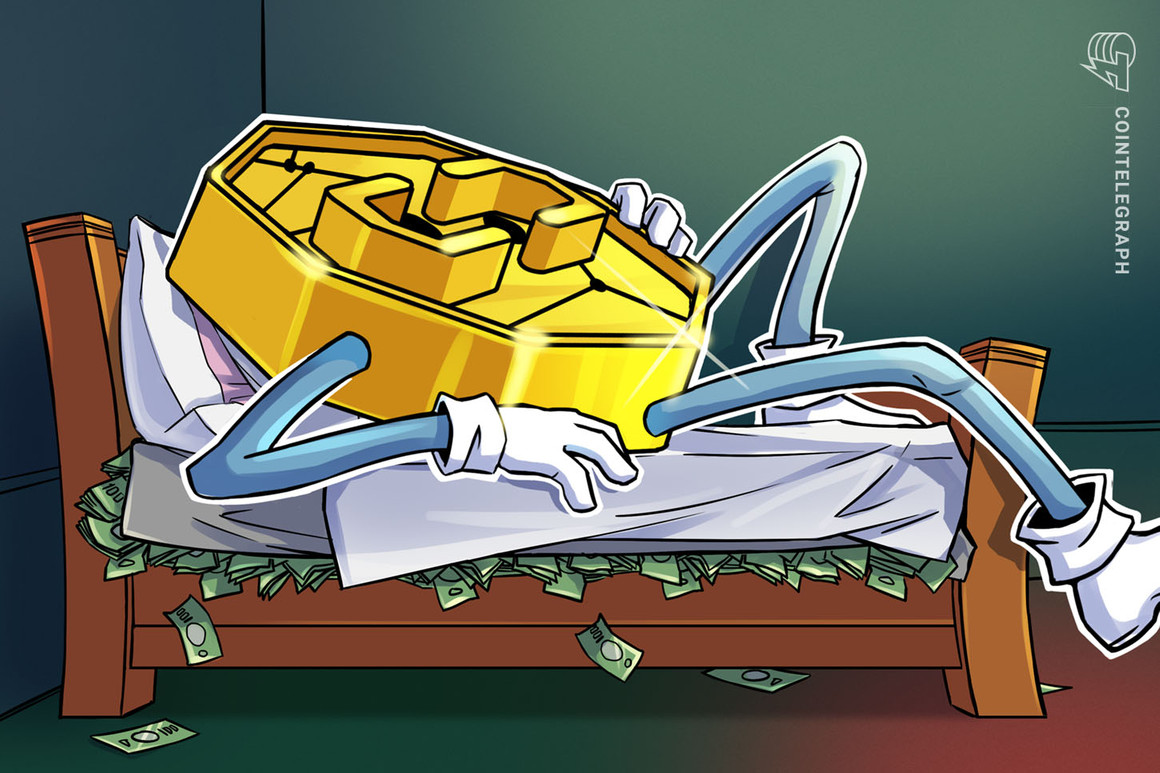